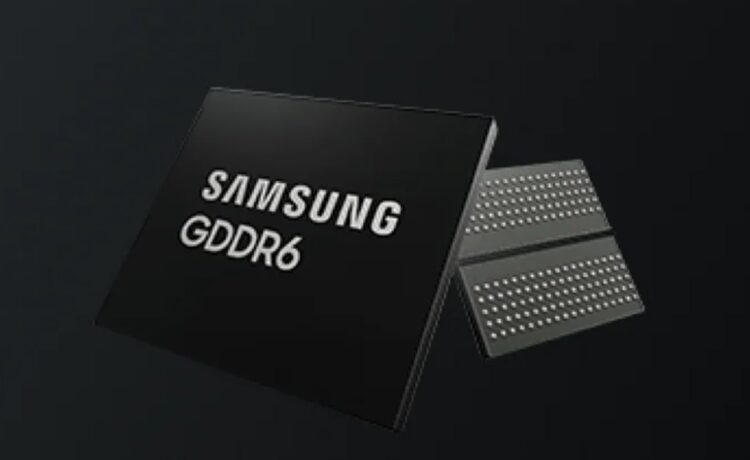 TrendForce released a report saying that the DRAM industry revenue in the third quarter of 2022 was 18.19 billion US dollars, a decrease of 28.9% from the previous quarter, the first time since 2008.

The report pointed out that the demand for consumer electronics continued to shrink, and the decline in contract prices not only expanded to 10% – 15%. Even the server DRAM, which was relatively stable in shipments, and the client side began to adjust their inventory, and the purchase momentum dropped significantly compared to the second quarter. 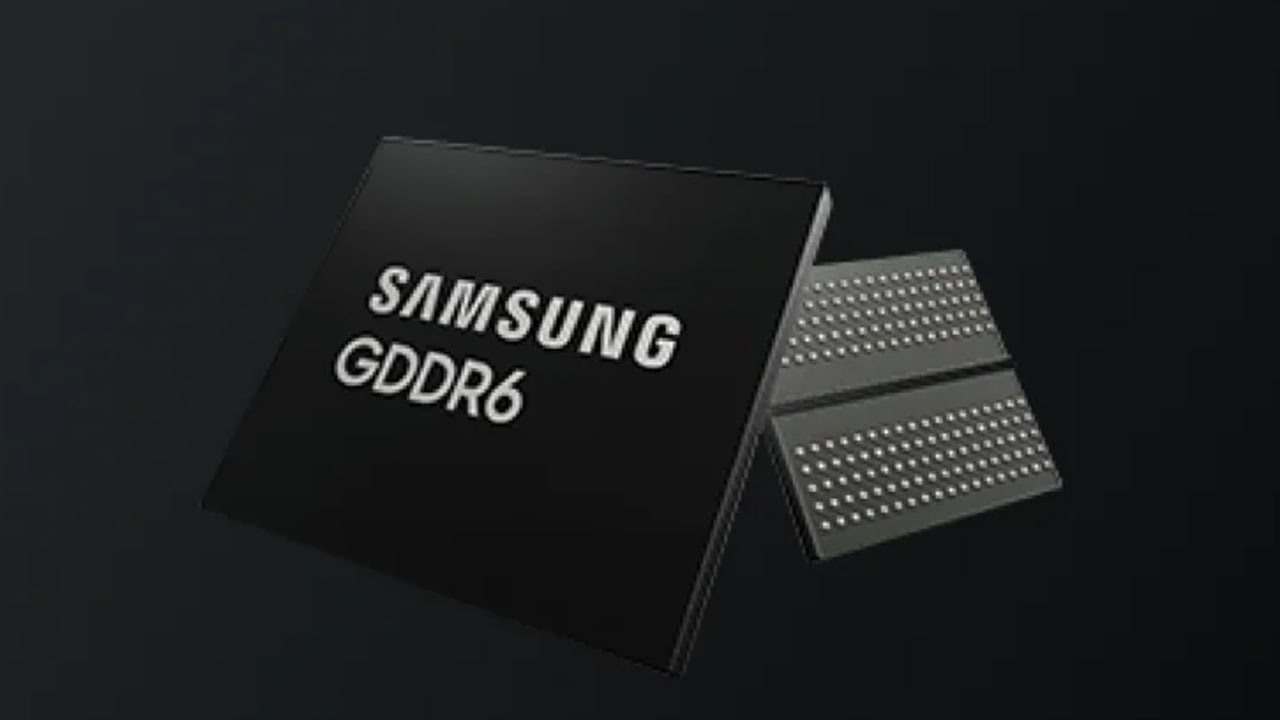 In terms of revenue, the revenue of the three major OEMs Samsung, SK Hynix, and Micron were all lower than in the second quarter.

TrendForce said that the operating profit margins of the three major manufacturers are still at a relatively high level, but the market expects that the inventory depletion in 2022 will last at least until the first half of 2023, and the profit margin will continue to be compressed.