As per the information, Samsung has started sending the May 2022 Android security patch update for the Galaxy Z Flip smartphone users in the US. This update not only improves the security and stability of the system but also enhances the phone’s performance to main the users’ experience. 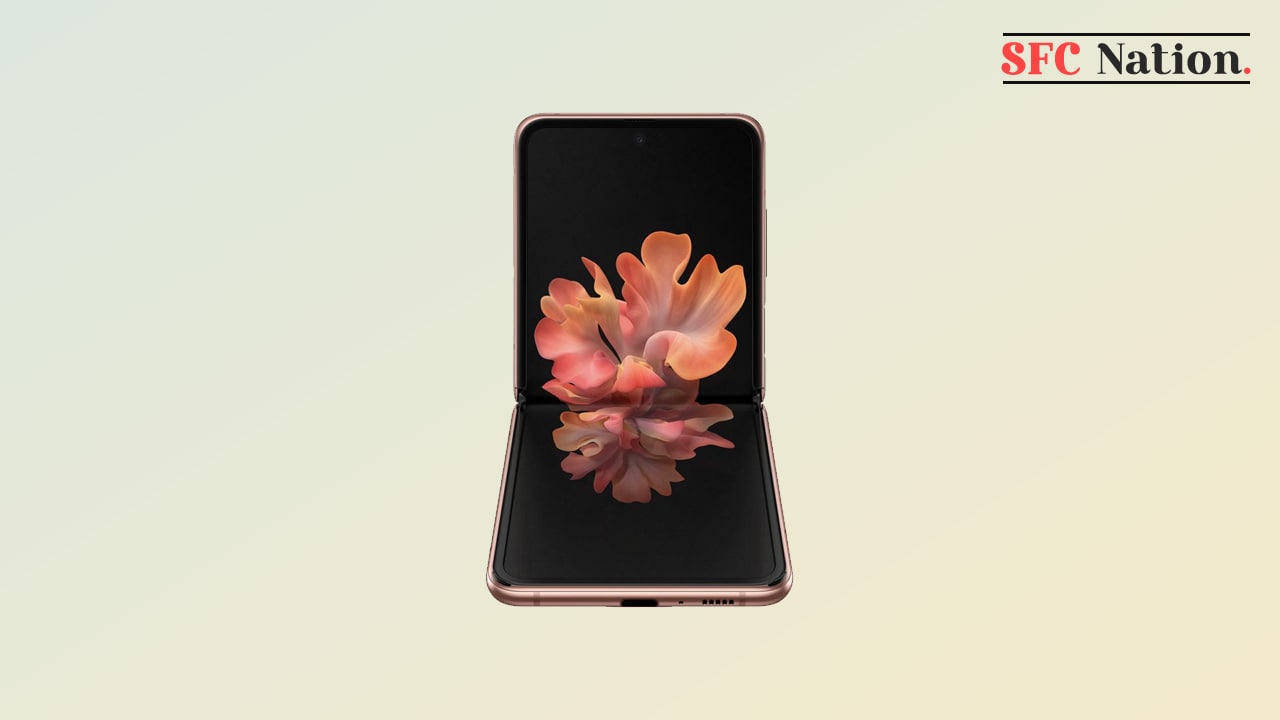 This update also fixes multiple privacy and security-related vulnerabilities and exploits. These include 7 Critical, 23 High, and 3 Moderate levels of CVEs from Google and Samsung, which are related to the Weather app, Galaxy Themes, Setup Wizard, and others.

If you live in the US and haven’t yet received the update notification, you can check the update by following these simple steps.