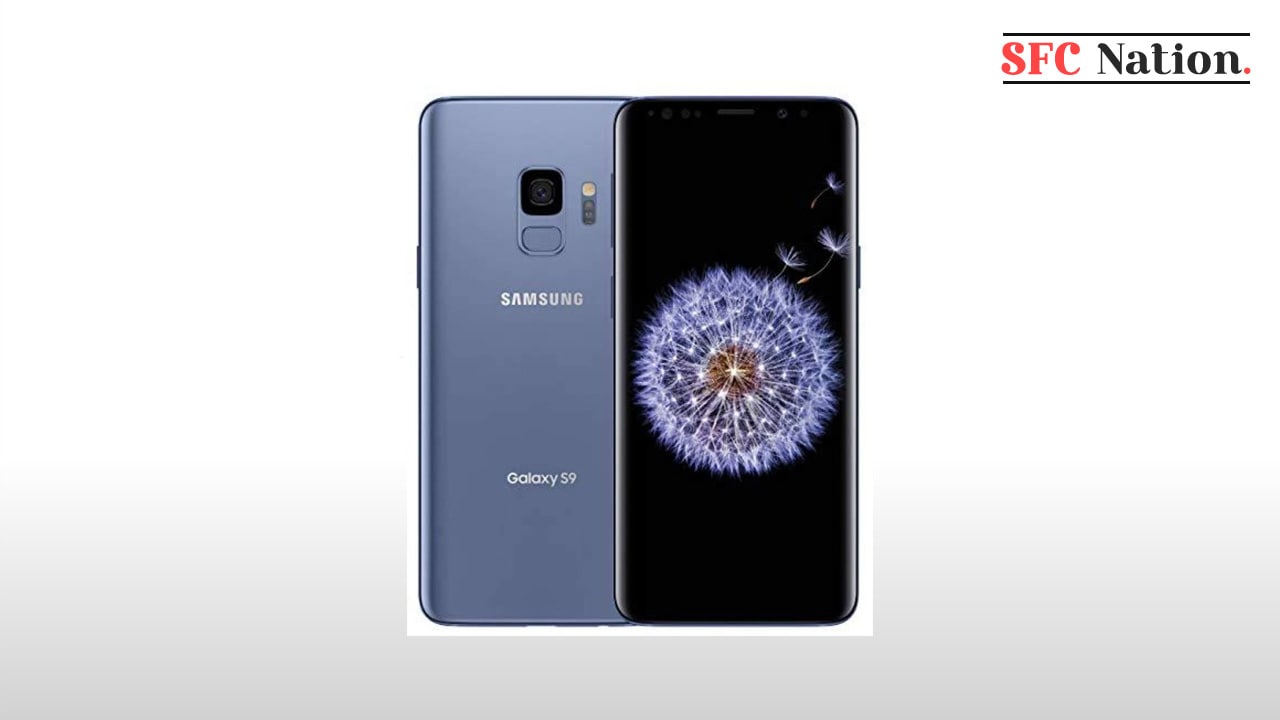 The latest June 2022 update protects your device from unwanted and annoying bugs and viruses to improve device security and stability and will further enhance the user experience.

Currently, the update is rolling out for Fold 2 users in Germany, and after ensuring the stability and security of this update, the company will expand it to more users.

The size of the update package is larger as it carries a heavy package size of 1GB compared to the common security updates, we can expect that it also adds some new features and improvements.

If you are living in Germany and have not yet received the update then you can manually install it  on your Galaxy Z Fold 2 by following these steps: