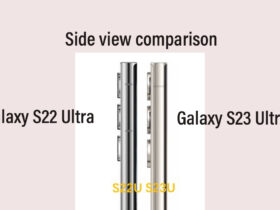 Samsung has begun distributing the May 2022 security patch update starting with the Galaxy S22 series. A thing to be remembered is that this is the world’s first May 2022 patch, which was released on April 25, nearly an entire week ahead of the month of May.

Now, the company has begun to expand the availability of the May patch to more Galaxy flagships and mid-rangers, globally. Meanwhile, some devices are expected to get the May patch with a major Android and One UI upgrade.

In this article, we are going to keep you updated with all the details of Samsung’s May 2022 security patch update for various Galaxy devices. This page will be updated regularly as soon as the company rolls it out to a new Galaxy. 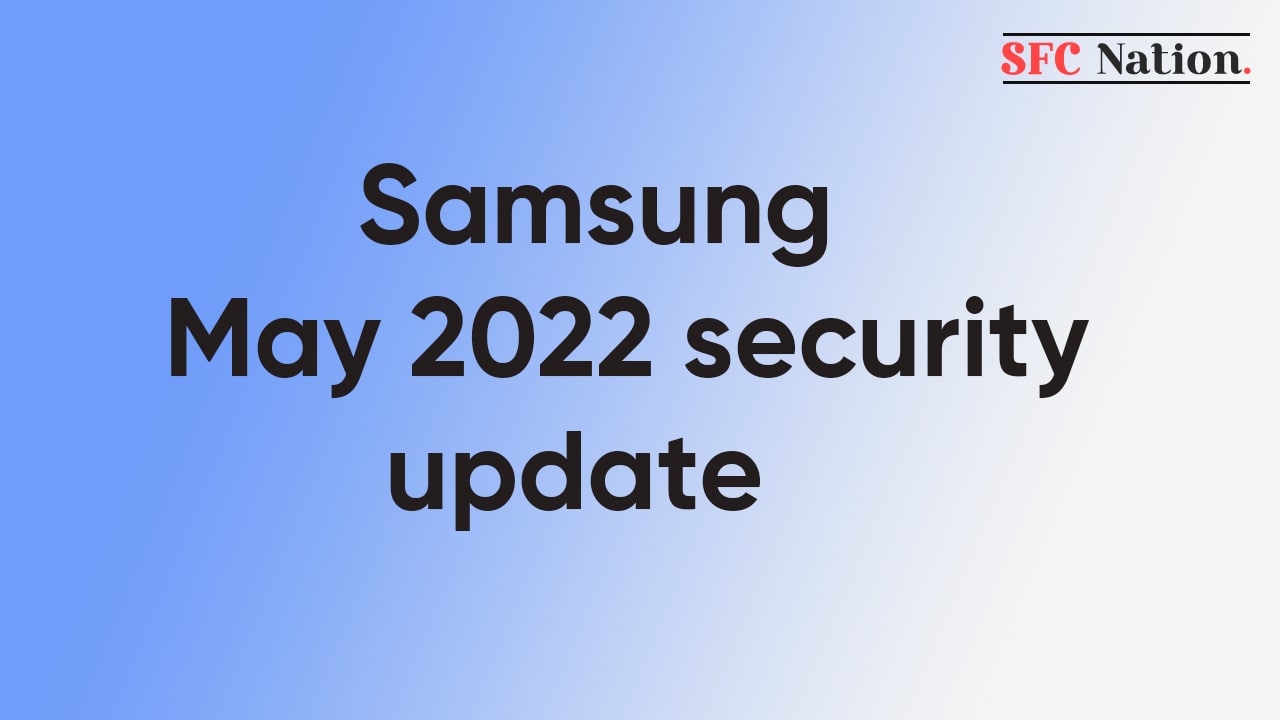 These Galaxy devices have received the latest Android and One UI security patches:

May 2022 Android security update brings fixes for 7 Critical, 23 High, and3 Moderate levels of CVEs for better system stability. Along with this, the company disclosed that it has already fixed 7 vulnerabilities with previous updates, while 6 are not applicable on Galaxy devices.