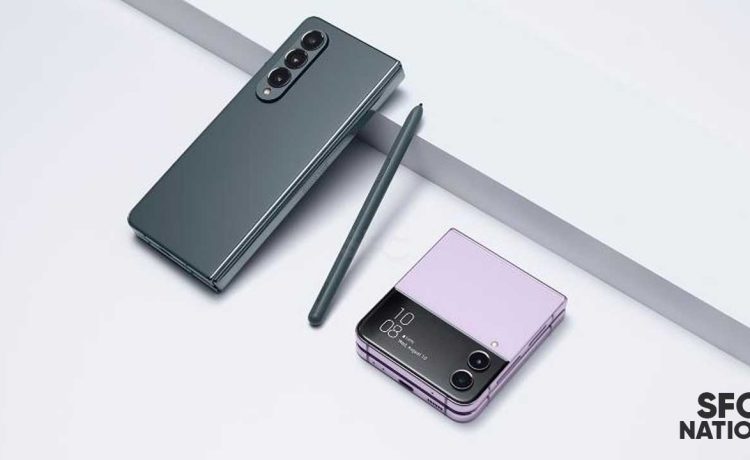 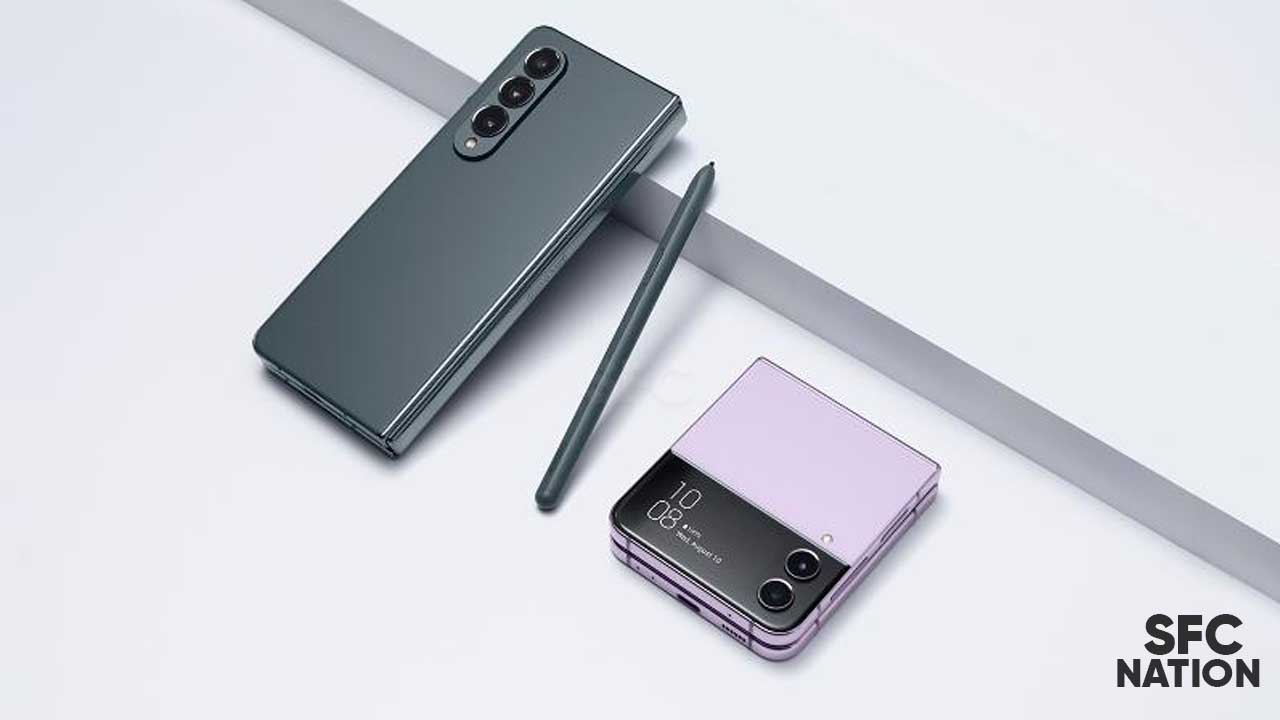 For the Galaxy Z Fold 5, it will also use three companies as primary suppliers, with Sunny Optical as a secondary supplier. Sources say Parton is already a small supplier of camera modules for the Galaxy S23 series, which will be launched in a couple of months.

At the same time, Partron is also trying to enrich its product portfolio, reduce its dependence on smartphone cameras, and intends to enter the automotive field. The South Korean component maker remains a major supplier of Galaxy A-series and Galaxy M-series smartphones, which far outnumber foldable smartphones and account for just 5% of Samsung’s total smartphone shipments.