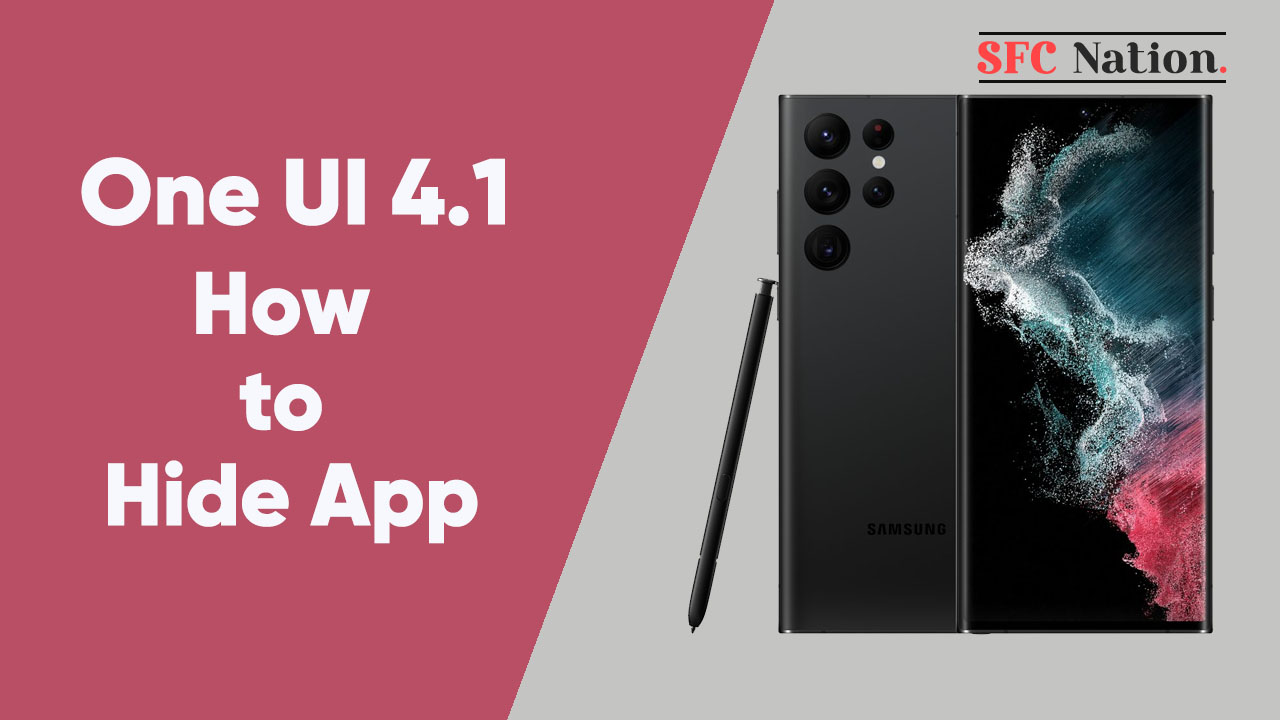 Samsung Tips: How to Hide App in your Galaxy phone [One UI 4.1]

The report indicates that Samsung led the overall 5G Android segment in February 2022, accounting for around 24% of global 5G Android smartphone sales. Apart from Samsung, HONOR grabbed two spots, followed by Vivo, Oppo, and Xiaomi with one each. The Chinese market has increased the sales of these smartphones. 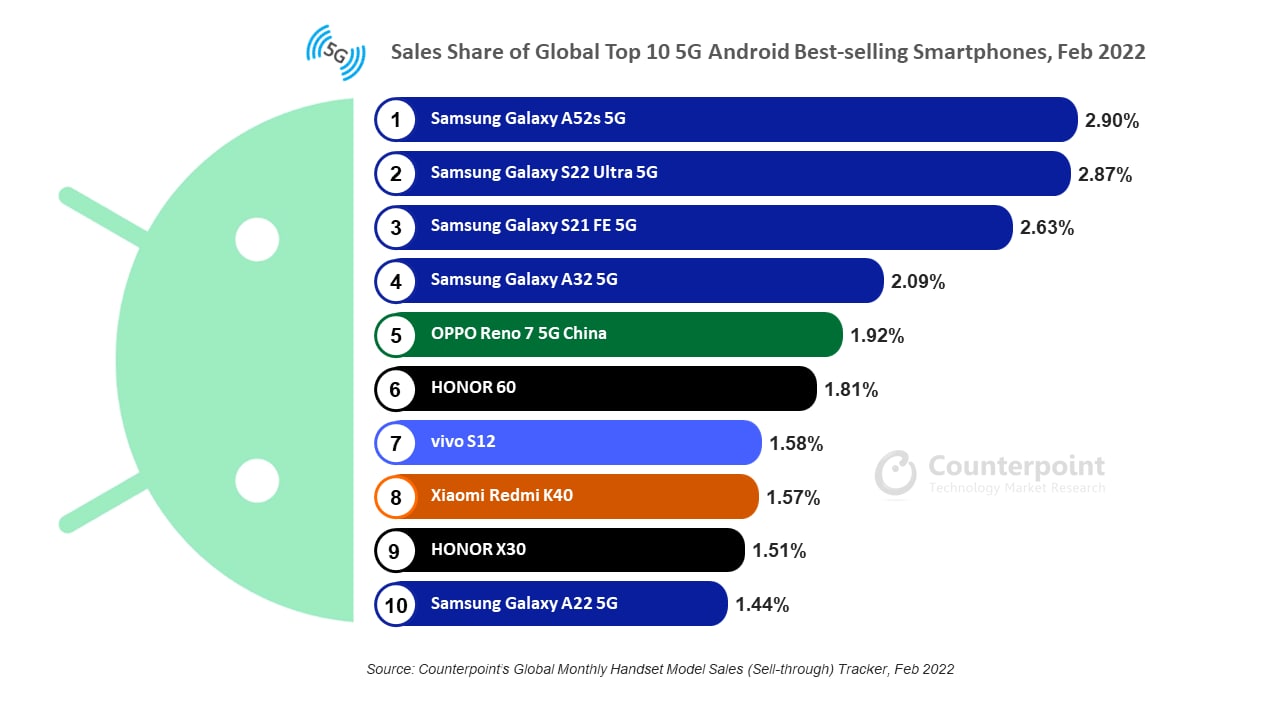 Samsung’s Galaxy A52s 5G has remained the best-selling smartphone since January 2022. This device was consistently featured in the list of top 10 best-selling 5G Android smartphones for the last six months.

Where Galaxy S21 FE climbed to the third spot in February 2022. At the start of this year, the smartphone was ranked tenth. And the US and Germany were the top markets for this model.