Currently, Samsung Electronics is experimenting with sturdy and portable SSDs to the advanced 1 c DRAMs have recently awarded with the carbon reduction certificate for its effort to reduce greenhouse gas emissions while manufacturing.

Samsung Electronics has secured orders of about 200 trillion KRW which are sufficient enough for the next 5 years. Currently in the process to complete the verification process of 3nm substrate and starts its mass production in the current quarter. 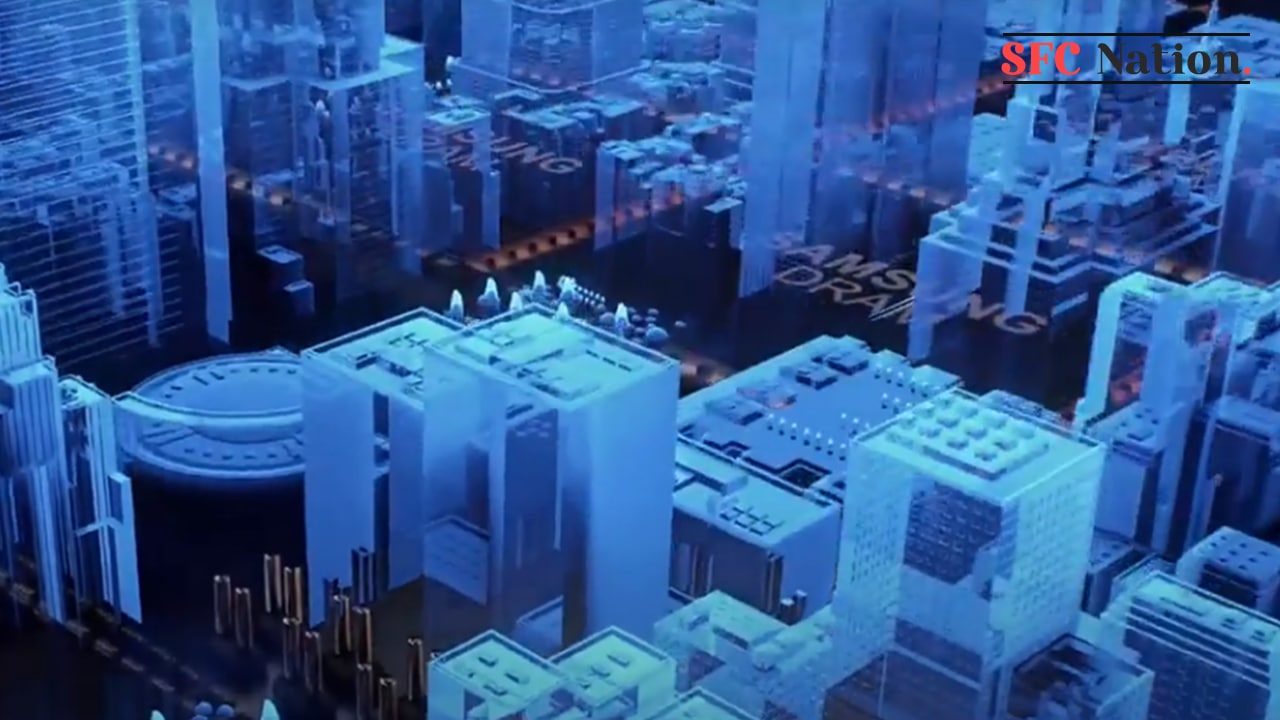 Some popular blogs were earlier reporting that Qualcomm and NVIDIA have moved to the new supplier for semiconductor consignment and have partnered with TSMC and others. At present, the market is overblown with such thoughts due to uncertainty of raw materials and supply chain disruptions.

Notably, Samsung Electronics has reached 77.78 trillion KRW of sales in the first quarter of 2022 with an increment of 14.12 percent in its operating profits, which is seemingly the highest till now. Samsung is moving forward while keeping all the worries aside, and strengthening its high-performance computing ecosystem.