Currently, the company released the April 2022 Android security update for the LTE variant of Galaxy Tab Active 3 users. The update is currently released in Hong Kong markets, while it is expected that the company will not take much time to release the update in other countries.

Additionally, the Samsung Galaxy Tab Active 3 April 2022 update comes with better system security and stability. Additionally, it helps in preventing your phone from bugs and viruses so you won’t face any interruptions while operating your phone. 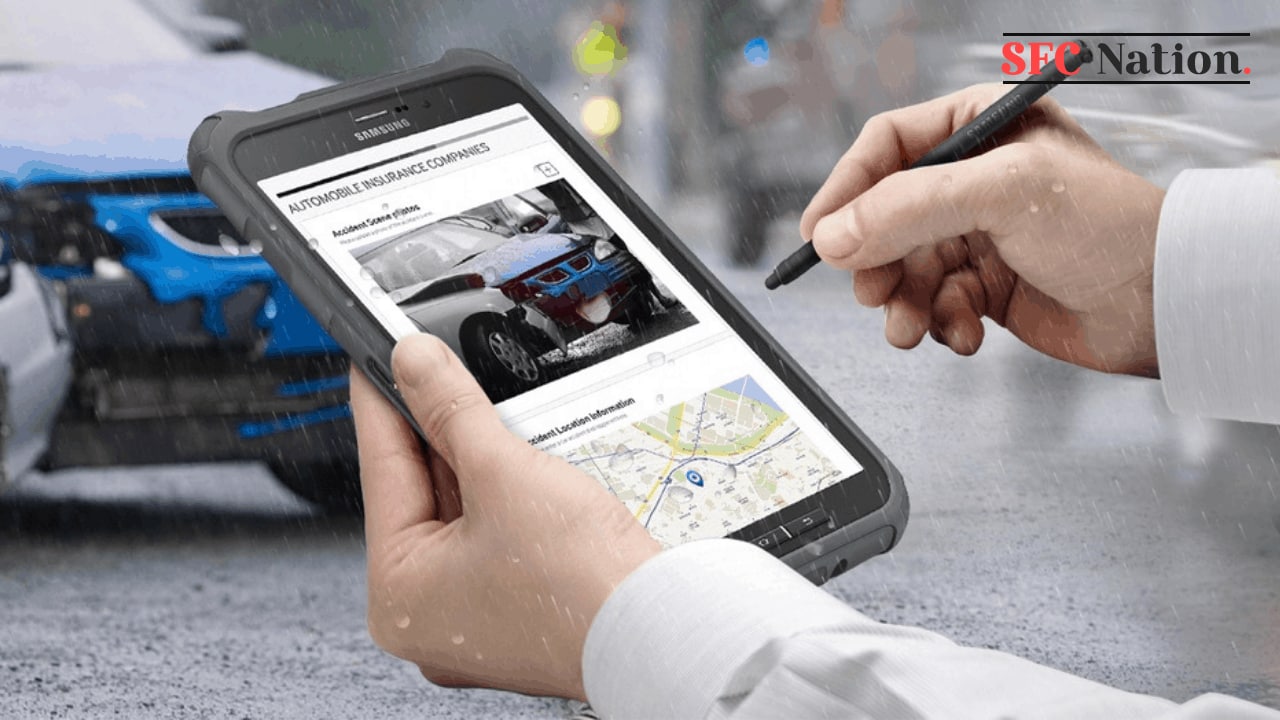 Besides these, the firmware doesn’t come with any new features or major changes for the tablet. Earlier this month, it grabbed the Android 12-based One UI 4.1 update which brought the whole new Material You theming as well as many flagship-level features and customization options.

On the other hand, Samsung’s April 2022 security patch details mention fixes for 88 privacy and security-related vulnerabilities and exploits from Google and Samsung. These include 27 high and 18 moderate levels of CVEs which are related to Samsung Contact app, One UI Home, Samsung DeX Home, and others.

Moreover, the latest rugged tablet update holds the One UI build version T575XXS3CVD2. You can check and download the update through the Setting of your device followed by Software update and Download and install options.