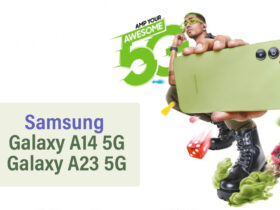 Samsung introduced Galaxy A14 5G and Galaxy A23 5G in India, check specification, price and offers

The smartphone comes in a  huge box that includes the phone, Tiger clear cover set, Tiger Pouch with lanyard strap, a Tiger Custome Pack, a Tiger Keychain, and a spoke ball-shaped stand as you can clearly see in the image. 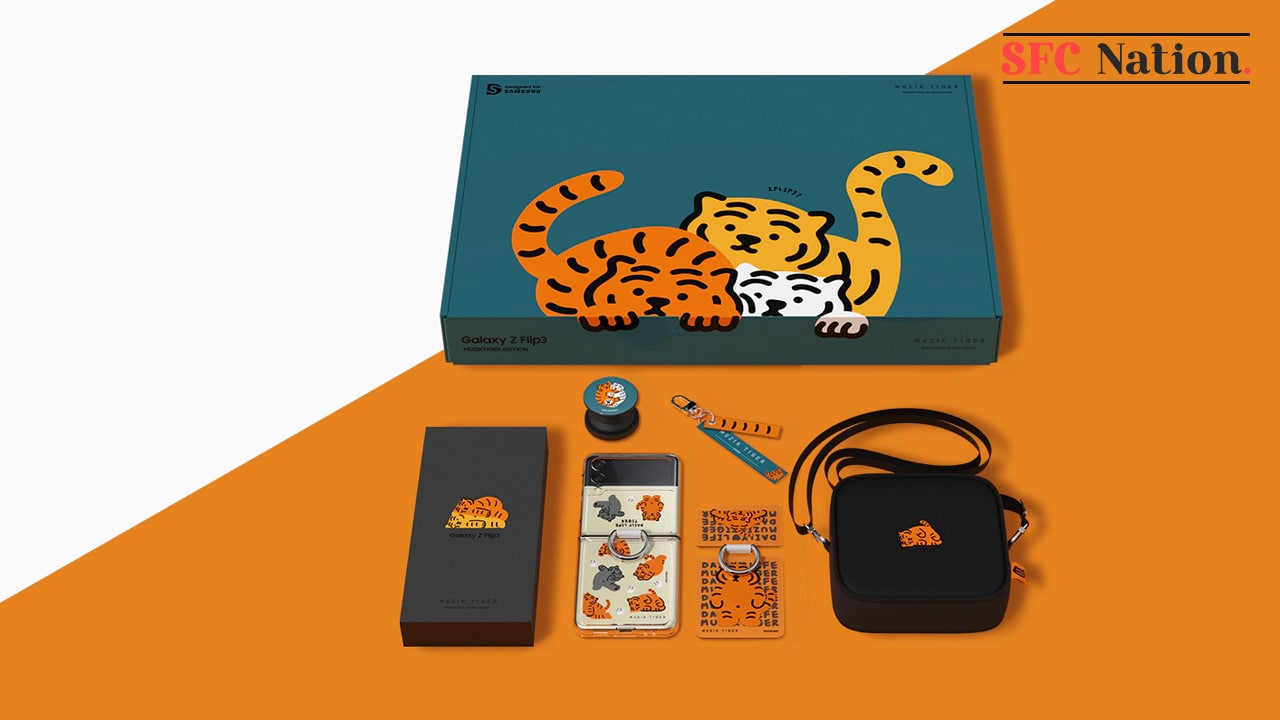 Just some weeks ago, Samsung Korea announced the new Pokemon edition of the Galaxy Z Flip 3 smartphone, and soon after the announcement, it goes out of stock. In recent development company is introducing a new ‘Tiger edition’ for the Galaxy Z Flip 3 in its home country soon.

Meanwhile, the company hasn’t revealed any specifications or price details, only the promo poster assumes the above-mentioned accessories come in box. With the title ” A special meeting between Z Flip 3 and Tungrang! Be the first to see the more special Flip 3”

For Pre reservation of Galaxy Z Flip 3 Tiger edition, you have limited time only hurry up and reserve your smartphone now. Additionally, the smartphone is limited to the Korean market only, may company will soon expand its reach to other regions too.

Here are some points to check out the event is exclusive to Samsung’s official store only, and the original product may little differ from the images mentioned. Notably, the MMS  sent to the number entered only to customers who have agreed the receive advertising information through the application notification pop up.