Yesterday, Samsung announced the Galaxy Z Flip 3 Pokemon Edition, and the smartphone was out of stock shortly after its launch. The sale of this special edition reflects the consumer’s desire to get a foldable smartphone. 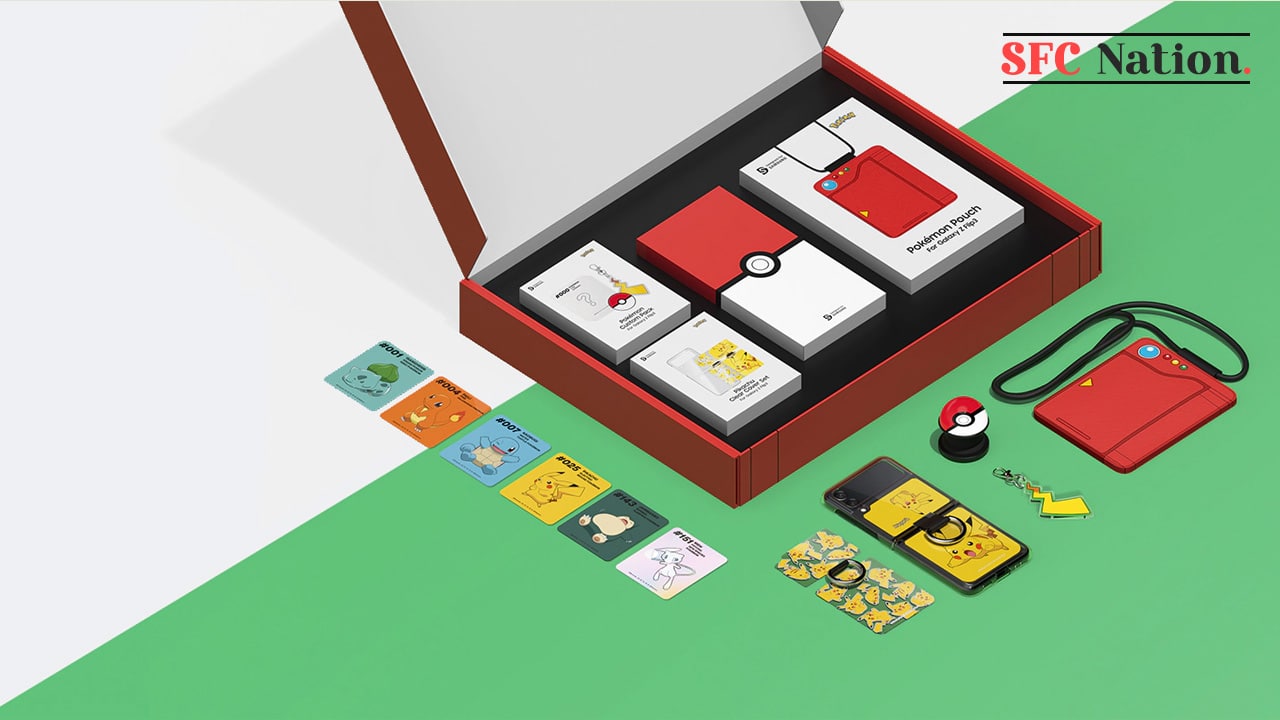 Samsung has reportedly released this special edition phone with a clear cover with a ring, the Pokemon Book covers a leather pouch, 5 Pokemon stickers, a Pikachu keychain, a Pokemon palette, and a Pokeball 3D Grip Talk.

While focusing on its price and availability, the company has increased the price of this new member of Foldable slightly higher than the regular Galaxy Z Flip 3, and the cost is worth KRW 1,280,000 which is about $ 1,036).

Currently, the smartphone is only available in South Korea, and the company plans to expand to other regions such as Europe and the United States.