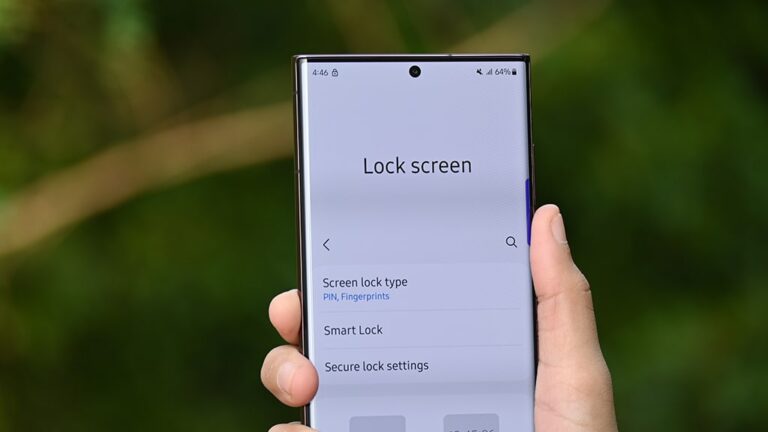 Samsung Galaxy S22, S22+, and S22 Ultra models have started obtaining the June 2022 Android security patch update that installs various new camera enhancements for the device that will enhance the camera performance and improve its quality.

Previously, the Samsung camera in charge announced that the company is working on various camera improvements for the Galaxy S22 series models and will release these improvements with the June 2022 security patch update.

As per the camera in charge, the new update provides natural sharpness and improves contrast expression when taking pictures. It further improves the automatic white balance (AWB) performance so that whites appear more natural while capturing images of puppies.

Moreover, the company has also improved portrait mode performance, as well as optimized memory for recording videos and the overall camera performance. Last but not least, the in-charge also mentions a fix for the bug that stopped capturing images after just one shot in the Single Take mode.

The latest June 2022 update also upgrades 13 stock apps in order to boost the performance of your device in every aspect. The list of upgraded applications includes:

Notably the update is currently rolling out in South Korea at the moment. However, it will soon reach more users in the coming days or weeks. If you haven’t received the update notification, you can check the update manually. 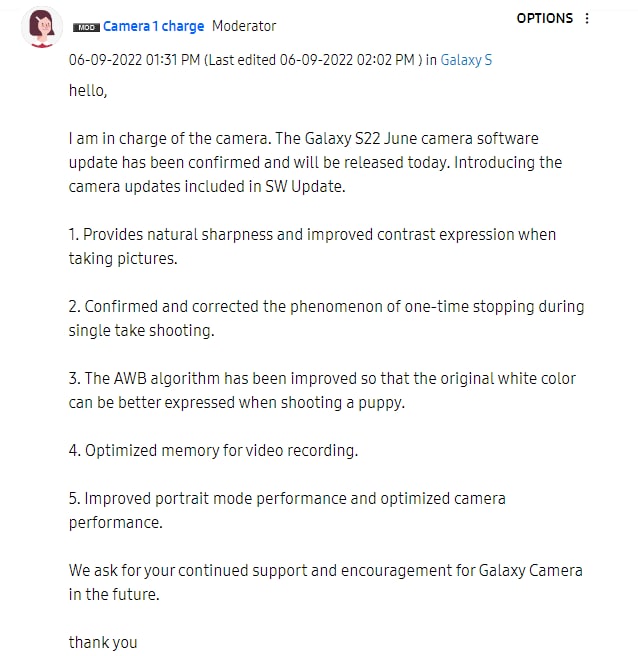