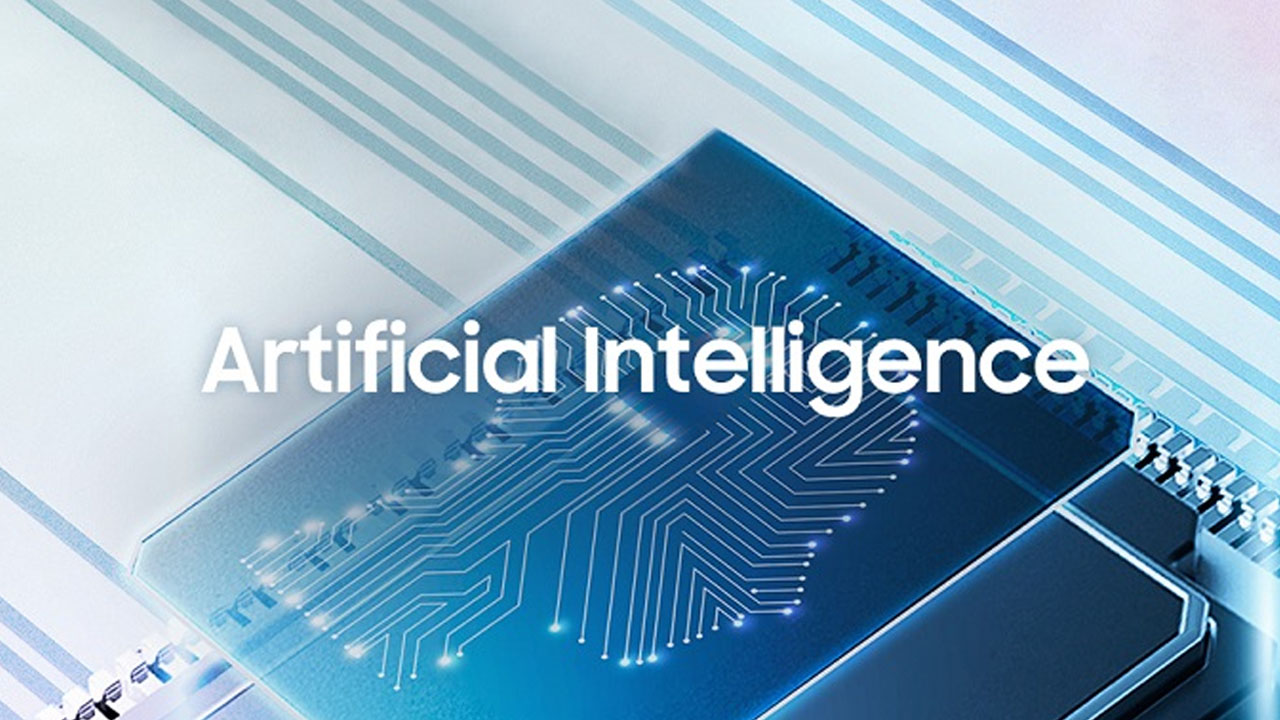 Samsung rolling out the June 2022 Android security patch update for Galaxy S22, S22+ and Galaxy S22 Ultra smartphone users in India. The update brings fixes for several issues and exploits, and can be identified via the One UI build version mentioned below.

Other than the bug fixes the June 2022 security patch also upgrades various stock apps including Samsung Members, Calculator, and Voice Recorder. It should be mentioned that the update carries a heavy package size of around 1.7GB.

This update improves system security and stability alongside upgrading 9 stock apps to enrich overall system performance and comes with a weighty package size of 1.7GB, you can check the updated version number of this update below.

Samsung has started rolling out the June 2022 security patch update for the Galaxy S22 series smartphones. Earlier the update was released for the Galaxy Tab S7+ and Galaxy S21 series devices. Users can identify the fresh update via build version mentioned below.

The June 2022 update improves the security and stability of your device in order to enhance the overall device performance and maintain users’ experience. Also, it helps in protecting your phone from bugs and viruses.

Additionally, it upgrades five stock apps to improve the device’s functionality in every aspect. The list of applications is as follows:

Currently, this update is released for Middle East customers. However, as usual, the company won’t take much time to release the update to more users in various regions.

This update comes in a heavy package size of 1.7GB, which suggests that there might have been added some changes to the device.

Previously, it was reported that the upcoming Samsung Galaxy update will improve Night photography, you might see it after updating your phone.