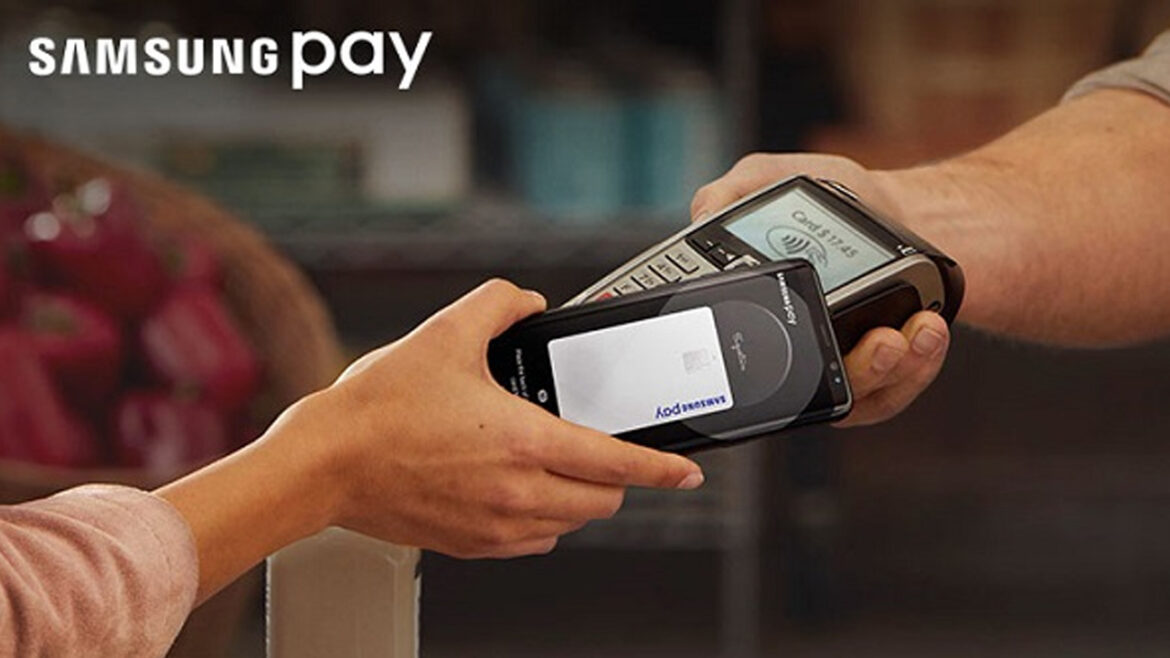 We are far away from the launch of the Galaxy S23 Ultra but still many leaks and rumors are emerging on the web some showing the design of the smartphone whereas some leaks hint at the specification of the upcoming device.

Now a new leak has emerged in the form of a video that shows the 3D design of the upcoming smartphone. Earlier the same concept creator HoiINDI was on the highlight with the stunning Green color Galaxy S23 Ultra design.

In the video, the famous concept creator has shown two more pleasant color options including Black and Pink beside the Green. All three color variants look amazing in their 360-degree look. 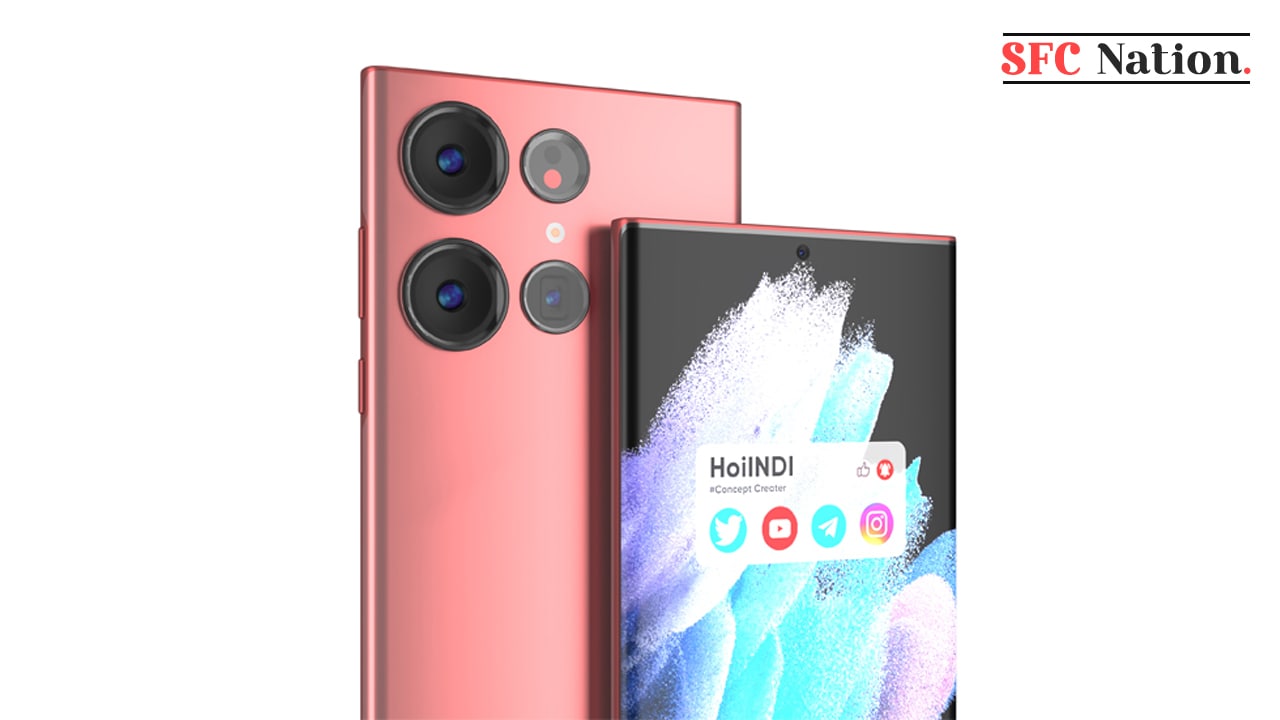 Further, the design continues to adopt the Galaxy S22 Ultra-like Galaxy S + and Galaxy Note combo with a boxy shape, there seems a massive camera upgrade. The creator has scrambled the camera system in a 2+2 form factor instead of the 3+1.

Moreover, the primary camera and wide-angle lens are placed vertically while the two telephoto sensors are placed exactly parallel, one lens is placed alongside the LED flash. The front side on the other hand has the same punch hole and curved edges.

Besides these, the Samsung Galaxy S23 Ultra 3D render also shows that the right side has a volume rocker and a power key. And, the S Pen can come out from the bottom left side which also has a SIM tray, USB Type-C port, and a speaker grill.