Samsung Galaxy S22 August 2022 update in the US

Samsung Galaxy S23 could bring a phenomenon upgrade as it could feature the 200MP ISOCELL camera sensor. Samsung has already shown the potential of its 200MP ISOCELL, by clicking a small image of a cat and pasting it successfully on the large size canvas (28×22) meter, which it has featured outside its building in South Korea.

The Canvas was stitched together with twelve pieces, every 2.3m in size that were then hung on the giant building. All these efforts are done by Samsung to only show the capabilities of the latest 200MP ISOCELL camera sensor.

Samsung shared a video in which the company shows its tremendous capabilities. There are lots of details to be seen in the picture that has zoomed the image without losing the details. However, it is common knowledge now that camera pixel counts are far from the be-all and end-all. So, we have to wait until we do not get the S23 handheld. 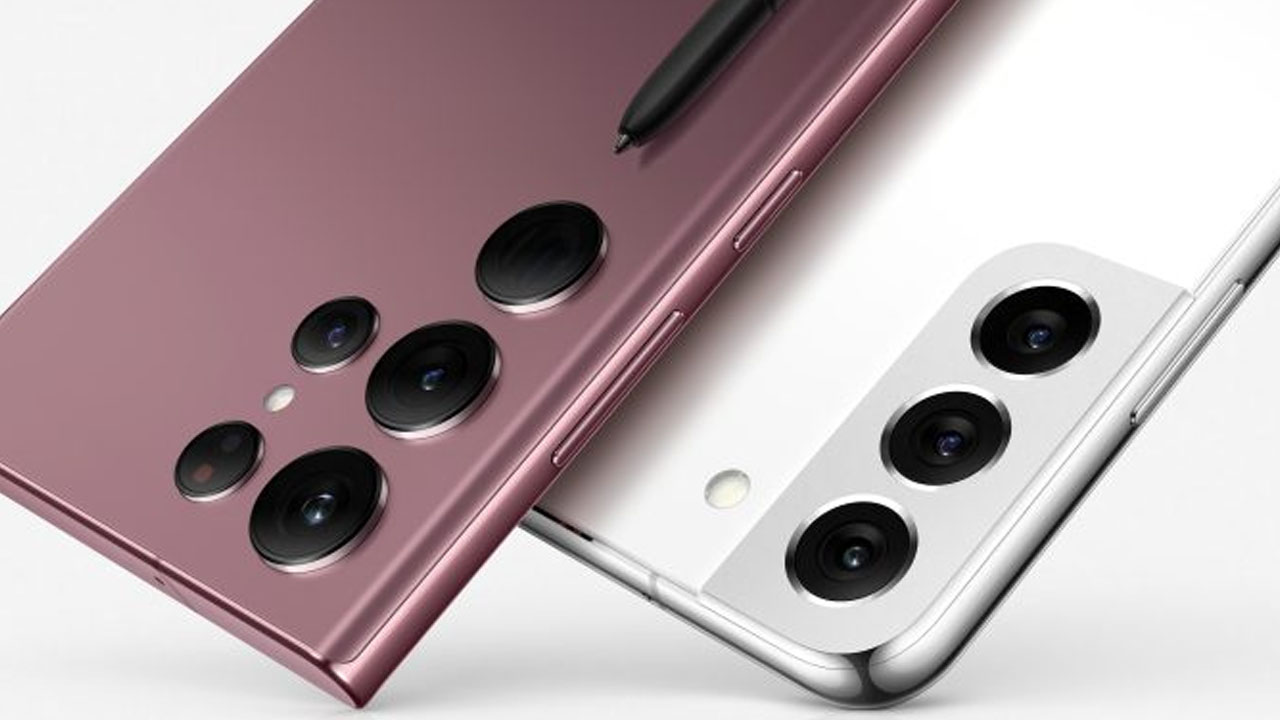 However, we have witnessed that the Samsung Galaxy S23 camera module and the phone series could feature the latest 200MP ISOCELL camera sensor. The rumors are also circulated around that the Motorola Edge 30 Ultra would be the first phone to feature the isocell. But nothing can be cemented as the testing is still underway.