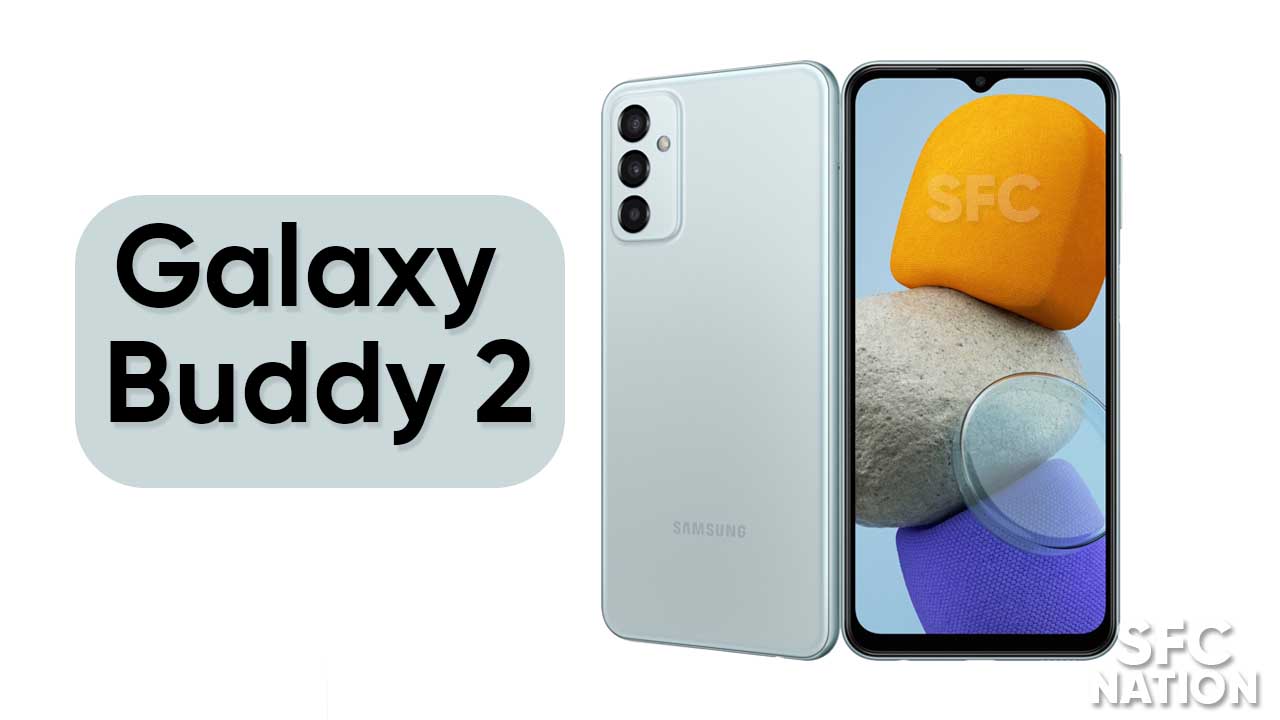 Samsung Galaxy S22 Ultra is now the best-selling Samsung smartphone so far. The device comes bundled with state-of-the-art technology along with four storage options including 12GB + 1TB. While the 1TB variant has not been introduced in India, now it has a release date there.

As per official data, the Samsung Galaxy S22 Ultra 1TB model will be unveiled in India on March 28 at 6 pm IST. The device will cost Rs 134,999 and will only be available from the Samsung E-store. 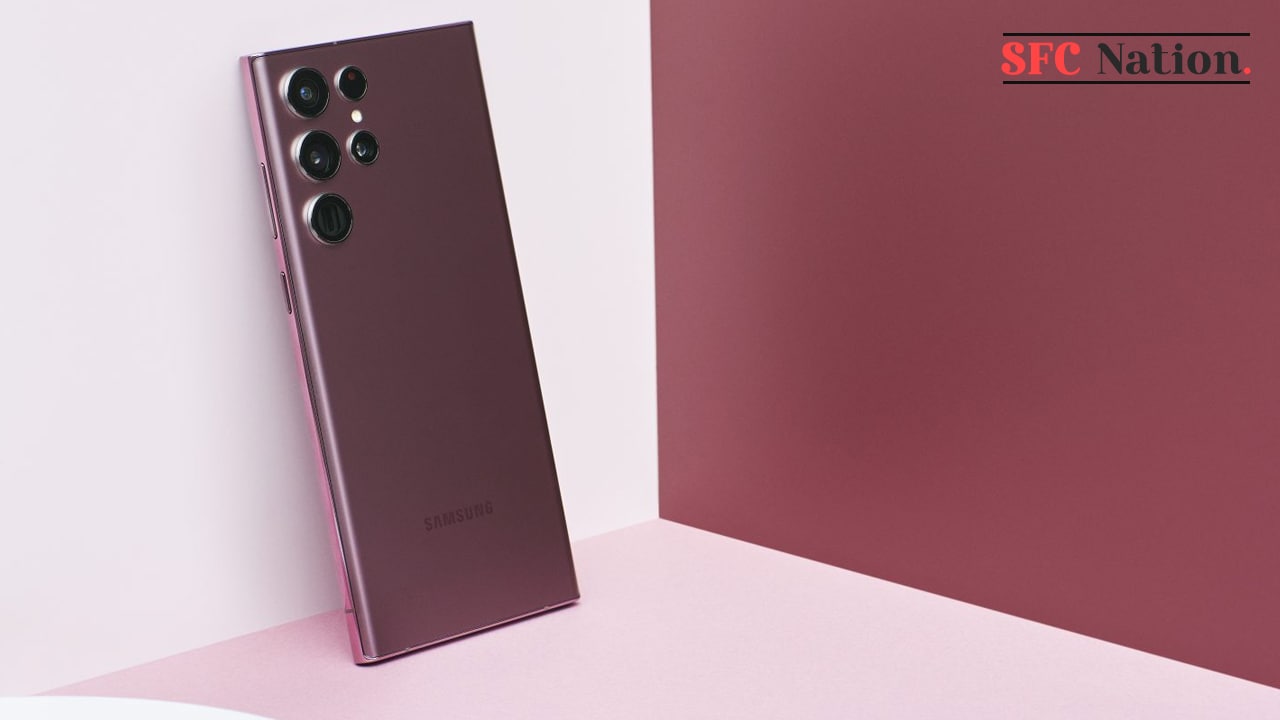 Samsung also announced that customers who purchase the Galaxy S22 Ultra 1TB at the time of sale will receive the Galaxy Watch 4 for just Rs 2,999, based on the original price of Rs 23,999.

In addition to this, the Galaxy S22 Ultra has a large 5,000 mAh battery that supports up to 45 W and 15 W wireless charging. It is the first Galaxy device pre-installed with an Android 12 based One UI 4.1 software system and with many special features.