In the age of high-end smartphones with many new features and advanced technologies, Samsung offers its rugged smartphones to customers who need a phone that can easily survive without breaking it in half. Samsung will release the new Galaxy XCover Pro 2 this year.

Recently, a well-known leak – OnLeaks has come up with some 5K renders of the Samsung Galaxy XCover Pro 2 on the internet, revealing the design and specs. It looks like the new phone could bring to life the beautiful smartphone design of its predecessors. 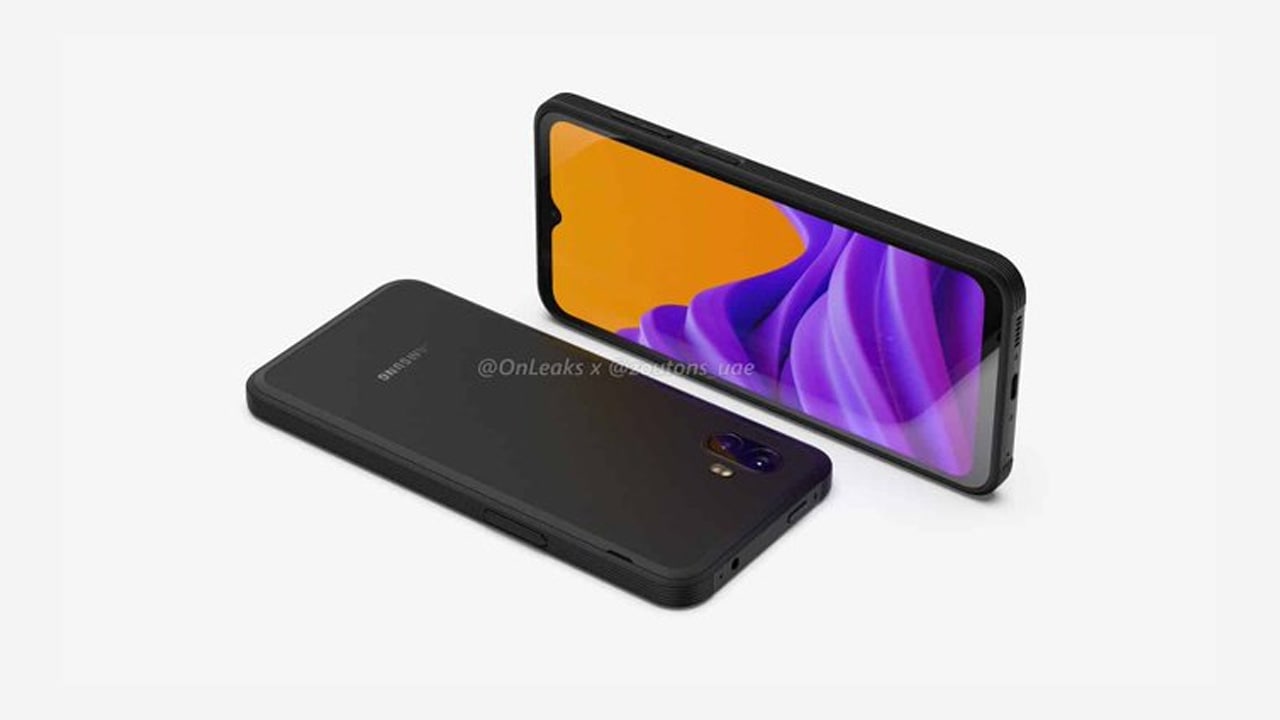 According to the revealed renders, Samsung Galaxy XCover Pro 2 measures 169.5mm x 81.1mm x 10.1mm. It has a flat 6.56-inch Infinity-V display and some noticeable bezels on all sides.

On the back, it has a dual-camera setup while there’s a volume rocker on the right spine, a side-mounted fingerprint scanner for added security, as well as a 3.5mm headphone jack.

In addition to these, the future Galaxy XCover Pro 2 is supposed to follow the modern standard of 5G connectivity. In the past Geekbench has announced that it will be powered by the Exynos 1280 processor, which was also used in the earlier Galaxy A33 and Galaxy A53.

On the other hand, the software side of the device also seems impressive as it’s claimed to come with an Android 12-based One UI 4.1 software system out of the box.