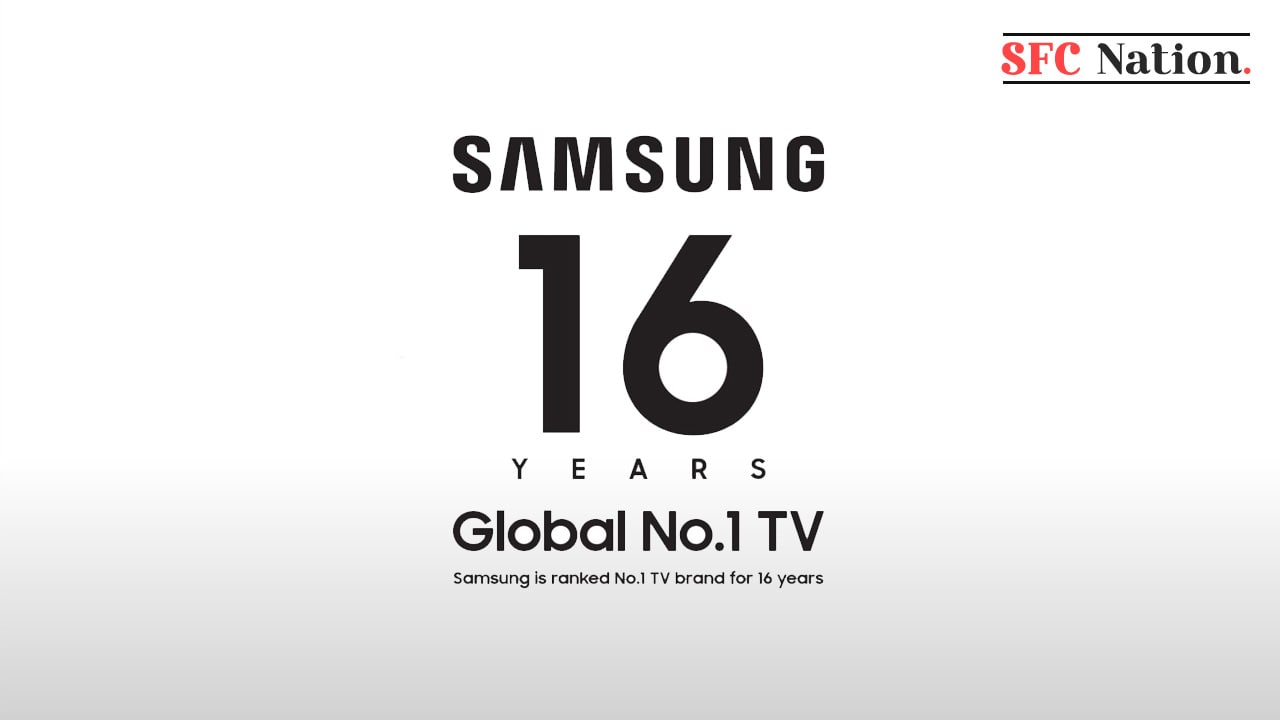 Samsung owned the title of No. 1 TV manufacturer worldwide

Samsung is expanding the Galaxy S22 April 2022 Security Patch Update to Android in Malaysia and UAE markets. It improves your device’s security and stability, as well as improve your device’s performance by updating 13 stock apps.

Samsung Galaxy S22, S22 +, and S22 Ultra smartphone users will receive the Android security fix update in April 2022 in India. Improve the security and system stability of your device to increase the overall performance of your device.

In addition, this update weighs 1500 MB, which indicates that it comes with various modifications. Although the official registry does not mention anything, we expect it to fix all the errors and problems that users faced on their devices after installing a security patch in March.

On the other hand, the fresh software update for your Galaxy S22 Ultra can be identified via the One UI build version S908BXXU1AVCJ. Whereas, the Galaxy S22+ and Galaxy S22 update come with build versions S906BXXU1AVCJ and S901BXXU1AVCJ respectively.

On March 31, Samsung started releasing the April 2022 Android security patch update for the high-quality Galaxy S22 series of smartphone users. The update was first released in South Korea and is now expanding to European countries such as Germany.

The Samsung Galaxy S22 April 2022 update protects your phone against errors and viruses as well as increases the security and stability of the system to improve the overall user experience.

Additionally, the latest software rollout installs updates for 13 stock apps to provide you with seamless performance. The list of applications is as follows:

Besides these, there’s nothing that the official changelog mentions, you might see some minor tweaks after installing this update on your Galaxy S22, S22+, or S22 Ultra device.

It should be noted that the security patch for April 2022 has not yet been revealed. When it was clear that there would be fixes for various CVE and SVE from Google and Samsung.

Also, the latest software update for Galaxy S22 Ultra comes with One UI design version S908BXXU1AVCJ. Galaxy S22 + and Galaxy S22 users can identify it with S906BXXU1AVCJ and S901BXXU1AVCJ respectively.