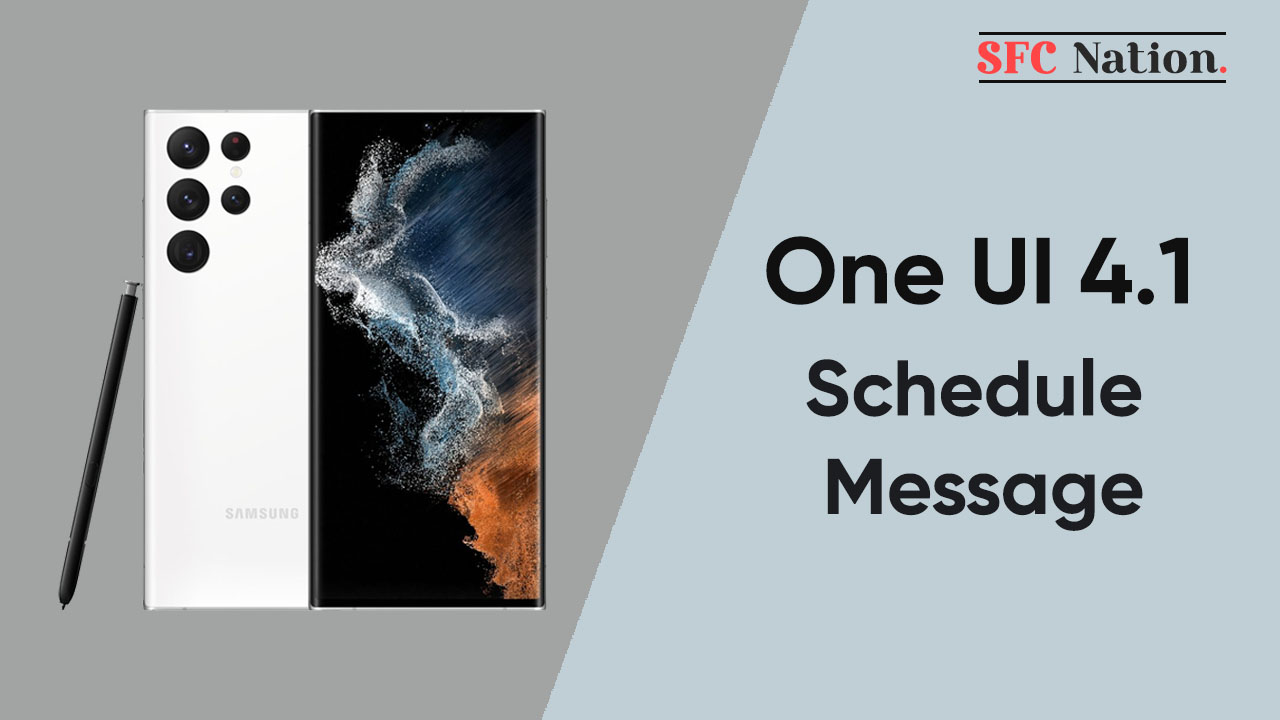 Samsung Tips: How to Schedule Message in your Galaxy phone [One UI 4.1]

Several Samsung Galaxy smartphones with fingerprint scanners have now received the latest firmware update. This firmware comes with fixes for all the performance of the fingerprint lock method for improved security.

According to data reported by Samsung users, the new Fingerprint firmware update brings the 6.0.0.4 firmware and weighs almost 4MB. In addition, the changelog provides improvements in finger function and security.

You can easily install the latest firmware update. You just need to restart your Galaxy smartphone, after the new finger update appears. However, the availability of this firmware may vary by carrier and region.