We recently learned that Samsung is about to launch its third foldable device this year, perhaps it will be a rollable smartphone, as the rumors suggest. Well, the latest information comes from Galaxy Club about the Galaxy Z Fold 4, which shares some information about the same cameras as the Galaxy S22 phone.

According to the report, fans of the Galaxy Z Fold users complaining about the quality of the camera will be answered. The Galaxy Club is at the forefront of camera technology when it comes to new smartphones. The announcement says that the Galaxy Z Fold 4 will have some of the same features seen on the Galaxy S22 phone. 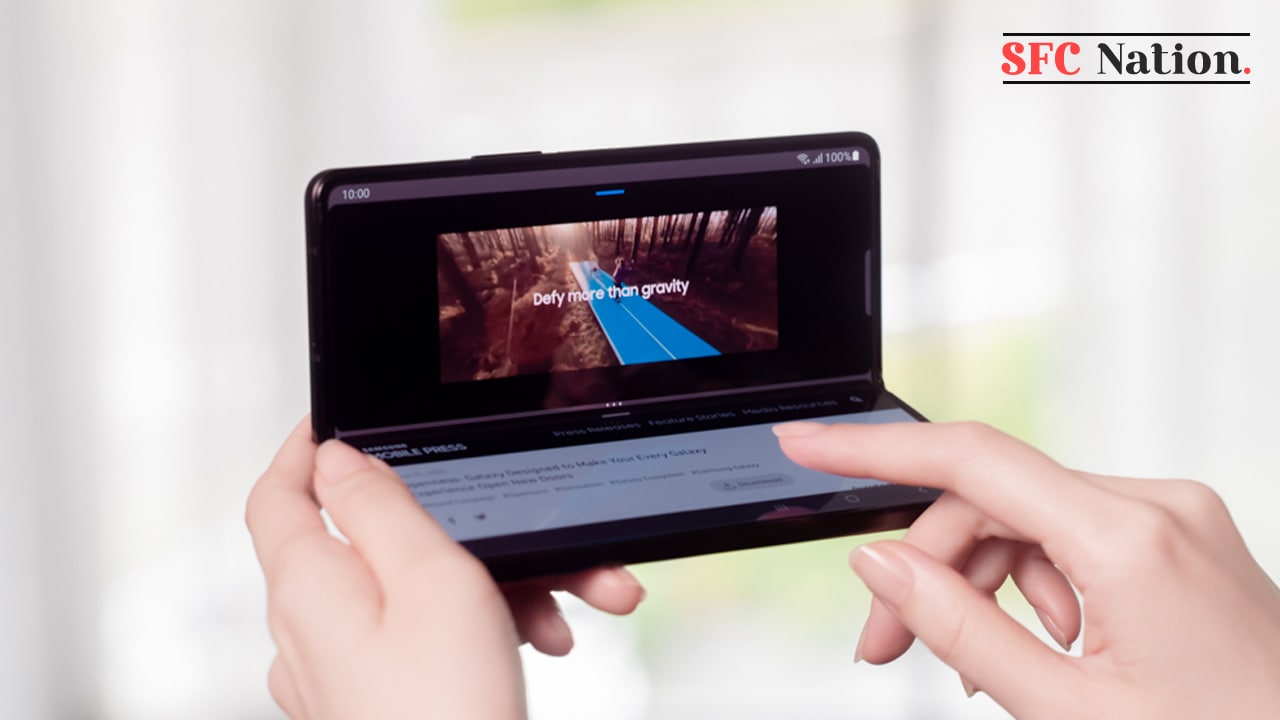 Now, the bulletin can confirm that the same telephoto camera will carry. This is a 10MP 3X telephoto camera. In addition, it has been confirmed that it will have a 10MP selfie camera similar to the Galaxy S22 phone. Now, it can carry both large and ultra-wide cameras. However, this is still not guaranteed – you have to take it with a grain of salt.

Inside, it is the best choice for happy Galaxy Z added users. Also but there may be an assembly of Galaxy Z Fold available when the camera is superior. There’s a lot of news about digital cameras as we get closer to the show. So it’s the second quarter of 2022, so it’ll be a long time before we start looking at some important details of this device.