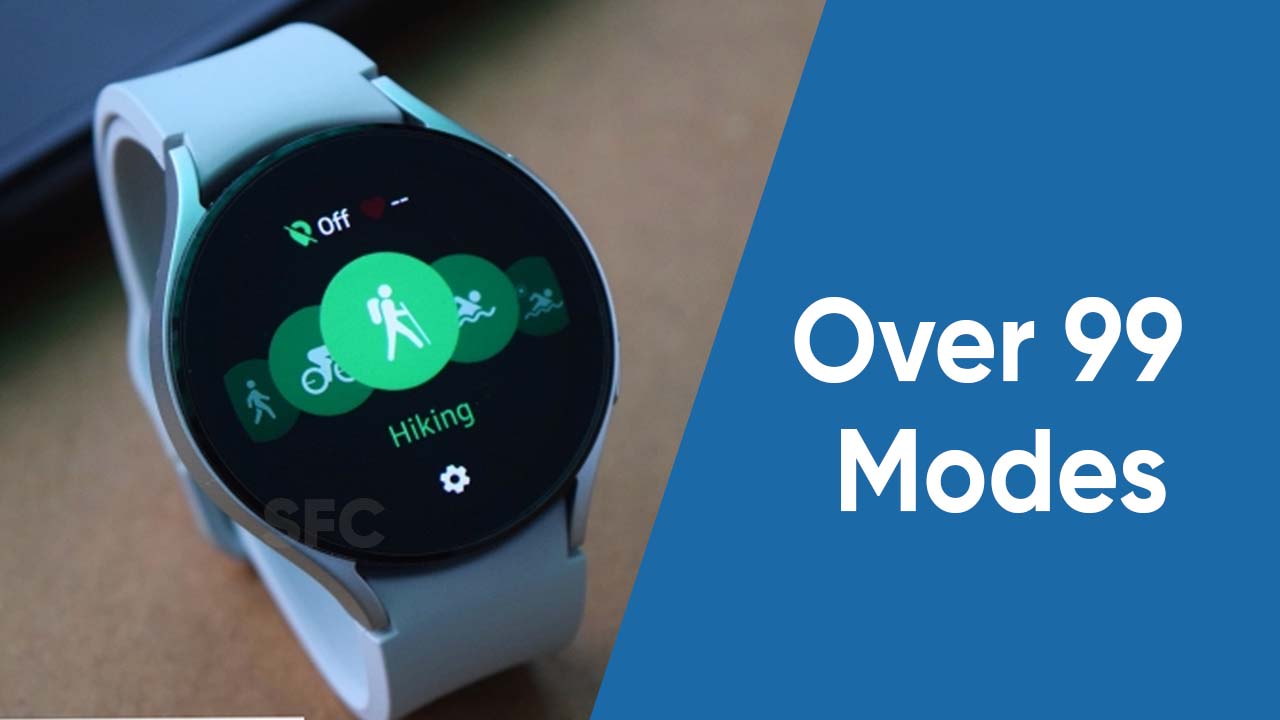 Samsung recently announced a new update to the Galaxy Buds 2 earbuds that brings 360-degree audio support to provide users with a better music experience. Meanwhile, the company is rolling out the same feature for Galaxy Buds Live users.

As the owner of Galaxy Buds Live, these packs have received the latest update that improves security to give you the best performance. Meanwhile, the update installs 360-degree audio support.

The 360 Audio is planned to work with the audio of most apps. It simply changes the position of the audio channels based on the movements of your head, thus delivering a theatre-like sound experience to the users.

Besides these, the official changelog for the Samsung Galaxy Buds Live update doesn’t mention any other changes. You can identify it via the build version R180XXU0AVC2. Notably, the update may not be available to all users at the moment, however, as soon as the company ensures its stability it will release widely.

On the other hand, if you haven’t yet been notified or checked the new update, you can do so by opening the Galaxy Wearable app on your connected smartphone searching for the Earbuds software update, and clicking on Download and install.

Before downloading do note that you will not be able to use your headphones while installing the update. Some settings on your headphones may be changed. Connect to both headphones to update your software.