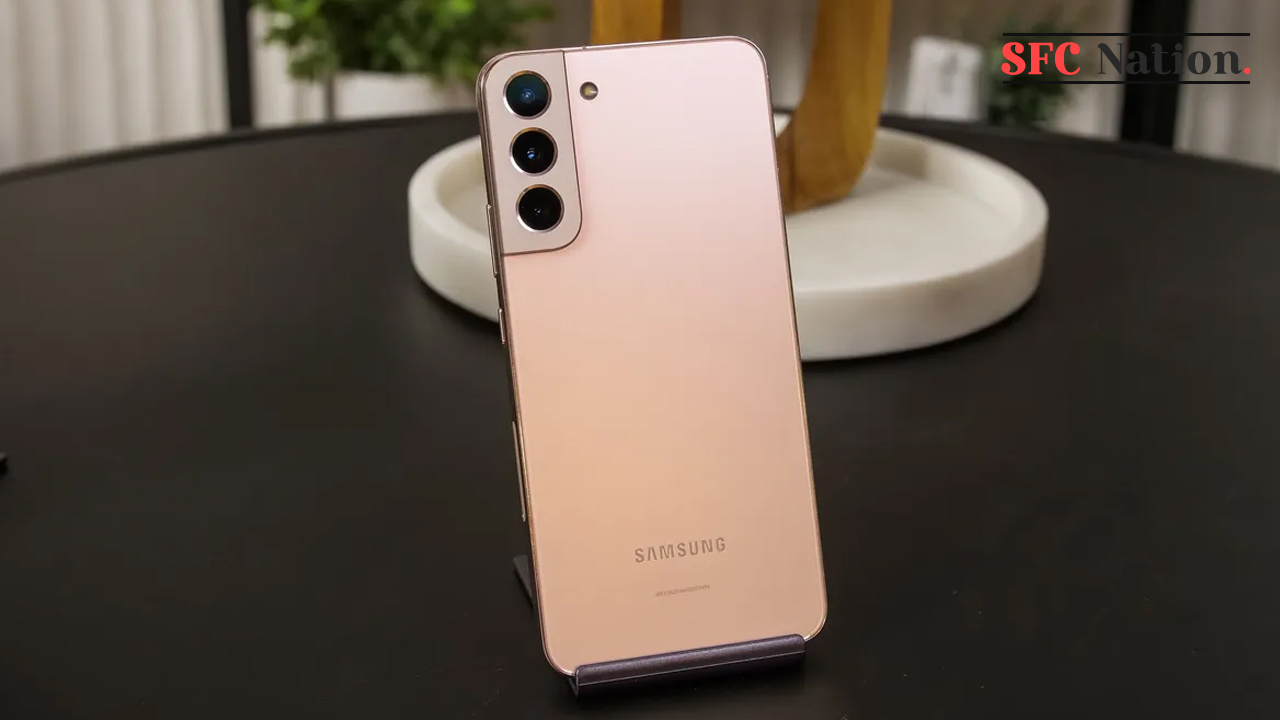 The latest April 2022 update comes with One UI build version G985FXXSDFVC9 and a package size of 188MB. It will improve the system security and performance of the device.

Samsung rolling out a new software update for the Galaxy S20 FE users. The update mainly installs the latest April 2022 security patch to improve the system security and stability, for the device owners in India.

The latest April 2022 security patch update comes with One UI build version G781BXXS4FVD1. The update carries a package size of around 216MB, and we suggest that you should use an unmetered connection or WiFi while downloading and installing it.

Further, the update brings fixes for a total of 88 privacy and security-related vulnerabilities and exploits to improve the overall device performance. However, the official support page mentions fixes for 27 high and 18 moderate levels of CVEs fixes from Samsung and Google. 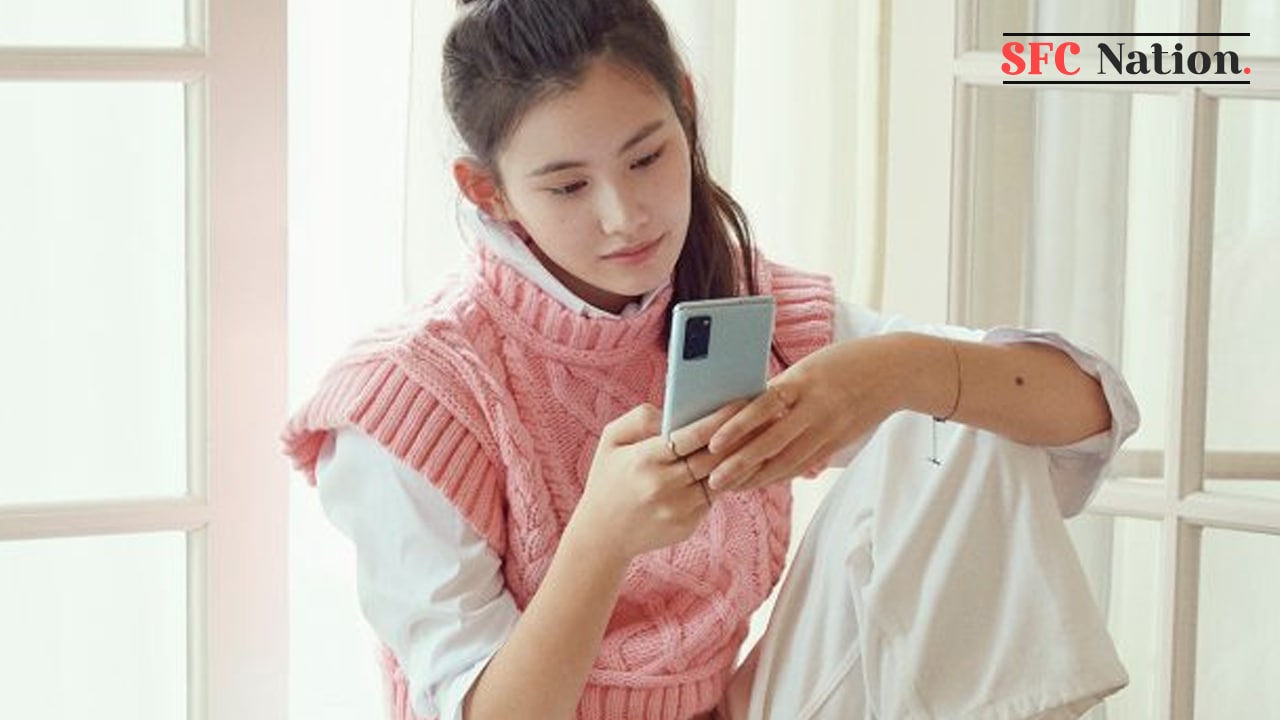 The Galaxy S20 FE has arrived with Android 11 One UI 3 software system, the device received the Android 12 One UI 4.0 update in early January and One UI 4.1 last month. The device users are now looking for the Android 13 One UI 5 update that will reach the device sometime in late 2022.

Moreover, Google recently released the first Android 13 beta for its Pixel device owners and will soon expand this update to other Android devices. Samsung Galaxy 20 FE users can take part in beta testing to experience the new features and changes before anyone else.