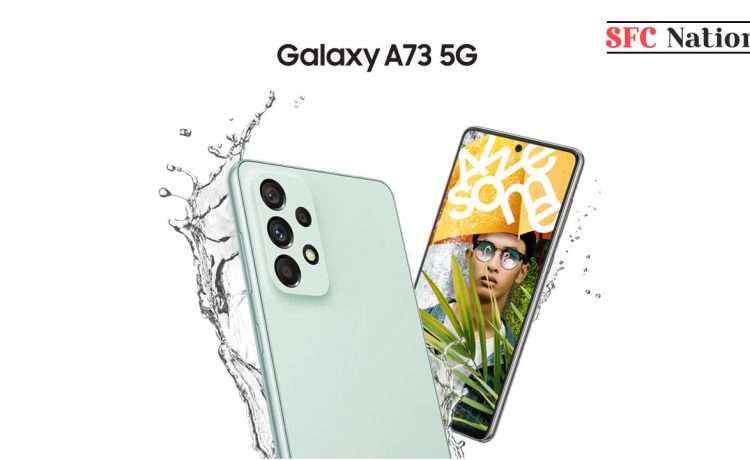 Samsung Galaxy A73 smartphone users have started collecting the Android 13-based One UI 5.0 update along with several new features and enhancements. The update is currently available in Malaysia and should be released to more users in the future.

The Galaxy A73 is a well-known mid-range smartphone that launched Android 12-based One UI 4.1 software this year. Android 13 is the first major OS update for the device and is also eligible for three other major OS upgrades. 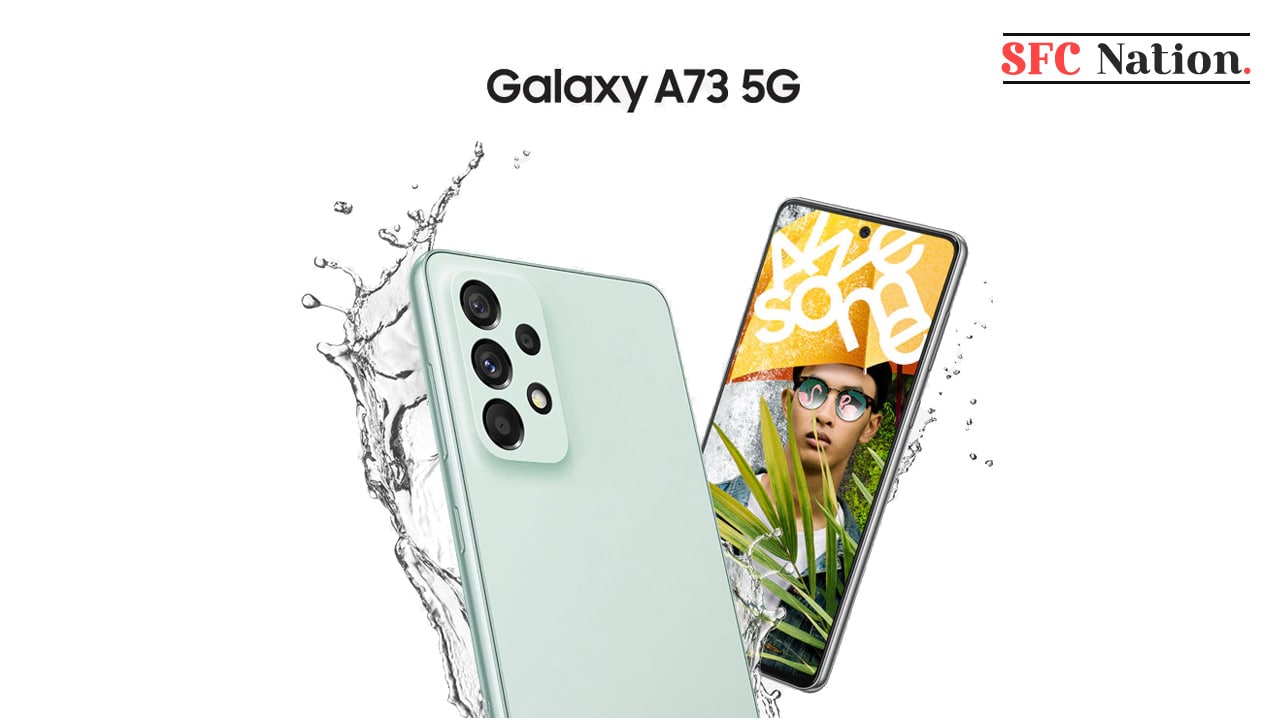 If you’ve been using your Samsung Galaxy A73 smartphone in Malaysia, you can now use the new Android 13-based One UI 5.0 software. To do this, navigate to your phone’s settings and enter the Software Update >> Download and Install option.

If you were part of the One UI 5.0 beta program, you already knew what new changes the major Android 13 upgrade brings.

In addition, the company has greatly improved the user interface of Galaxy devices and made features easier to use with a new settings menu: Connected Devices, Modes and Routines, and Security and Privacy.