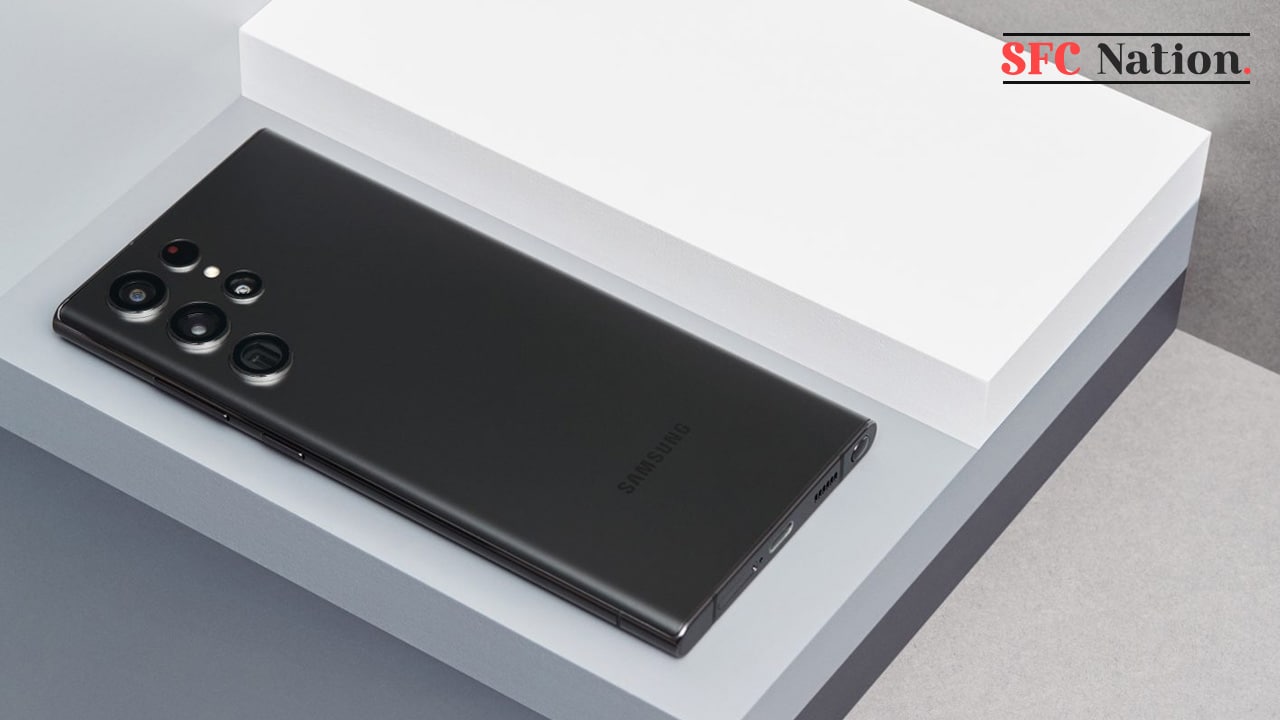 Next update will boost Night photography of Samsung Galaxy S22

Samsung rolling out May 2022 security patch update for its several eligible devices worldwide, now company has started releasing the latest update for the Galaxy A51 smartphone users in Europe, the update comes with One UI build version A515FXXU5FVE2.

The update improves the system security and stability alongside bringing new optimizations to provide users with seamless performance. Along with this, the company upgrades a total of seven stock apps with further improvements and enhancements to enrich the device performance in every aspect.

The latest firmware also fixes multiple privacy and security-related vulnerabilities and exploits. These include 7 Critical, 23 High, and 3 Moderate levels of CVEs from Google and Samsung, which are related to the Weather app, Galaxy Themes, Setup Wizard, and others.

Currently, this update is live in German markets however, the company will spread the update to more users in various countries in the coming time.