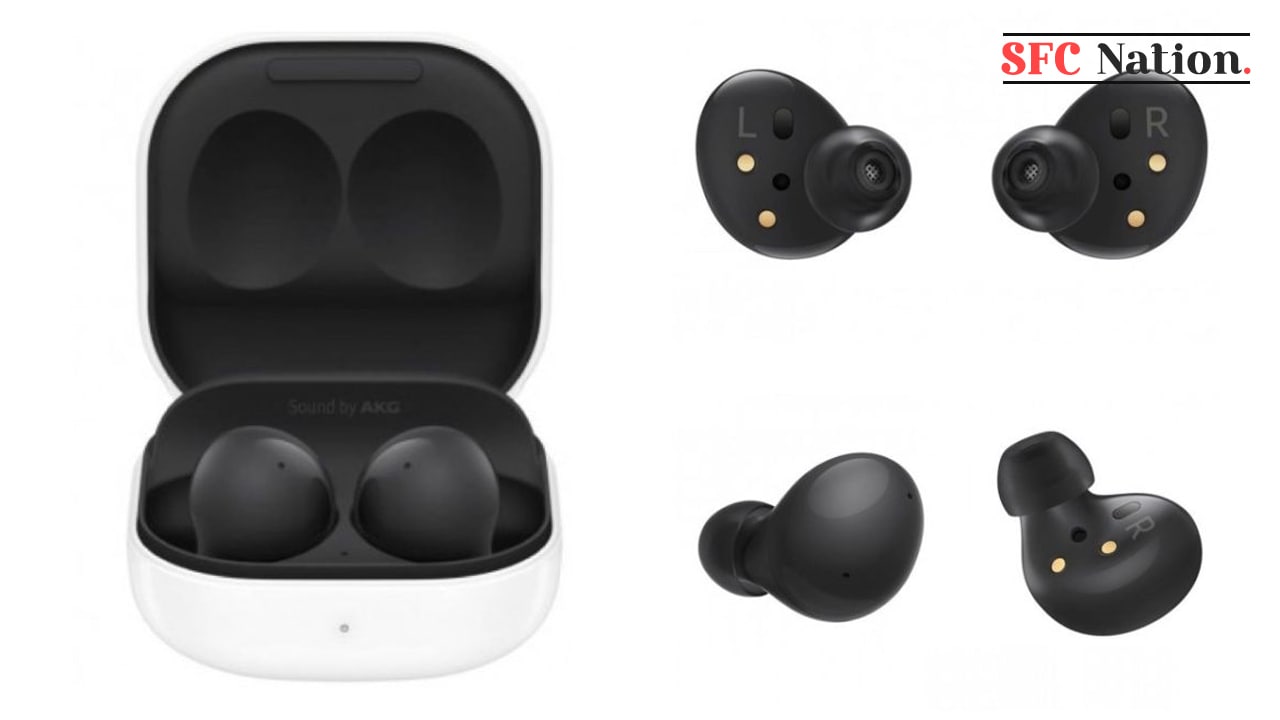 Samsungs starts releasing Android 12 based One UI 4.1 update to Galaxy M42 5G users in India. This major update brings many new features and improvements to its previous UI (One UI 4.0) for better performance. Recognized by PDA version M426BXXU3BVC2, Galaxy M42 users need to download the 2414.01 MB software package to install the update.

Aside from the One UI 4.1 feature, the update installs the Android patch released in March 2022 to enhance system security. Notably, Galaxy M42 users are directly getting One UI 4.1 update by skipping One UI 4.0.

Galaxy M42 users in India can easily update their smartphone, just head into the device Settings then tap on the Software updates menu and go for the Download now option.

Based on Android 12, the One UI 4.1 brings you a wide array of new features and enhancements for your Galaxy devices that make your experience more intuitive, more fun, more secure, and easier than ever.

With One UI 4.1, users can customize their phone with unique colors based on their wallpaper as well as the selected colors will be applied to menus, buttons, backgrounds, and apps throughout your phone.

Users can enjoy a simpler layout while you take pictures and videos. The scene optimizer button only appears in Photos mode if there’s low light and you’re scanning a document. Portraits and night mode settings are now tucked away and more intuitive.