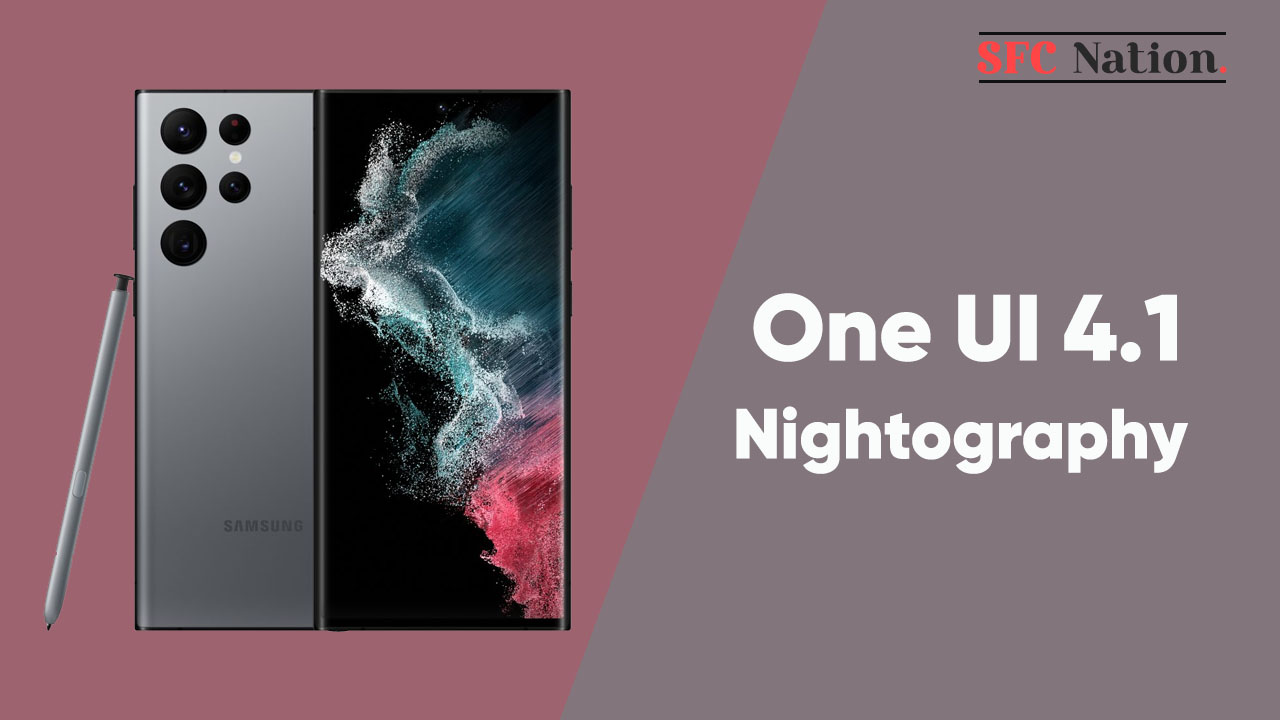 Samsung Tips: How to use Nightography on your Galaxy S22 Ultra [One UI 4.1]

Smartphone giants Samsung and Apple are looking to increase their market share by expanding the number of experienced stores in the market. After LG Electronics left the smartphone business in July last year, Samsung and Apple have become more influential in the Korean and US smartphone markets.

As Samsung and Apple improve their position in their respective bedrooms, they will help gain momentum in the global premium remote marketing competition. According to information, Apple will open a fourth store this year after recently opening a third Apple store in Myeong-dong, Seoul, South Korea.

Apple’s third Apple store in Myeong-Dong is the largest store built in South Korea and has 220 employees on the second floor of the building. Apple CEO Tim Cook also posted a congratulatory message in Korean on his Twitter account about the timely launch of the Myeongdong store.

However, following Myeong- Dong, Apple plans to open an Apple store not only in Jamsil but also in Haeundae, Busan. As a result, it is speculated that Apple is trying to strengthen its marketing capabilities and strengthen its presence in the Korean market.

As growth stagnates in the smartphone market focusing on premium phones recently, Apple needs to further strengthen its penetration, in the Korean market where the majority of consumers are looking for premium phones. Looking up, this is described as an increase in the number of Apple stores.