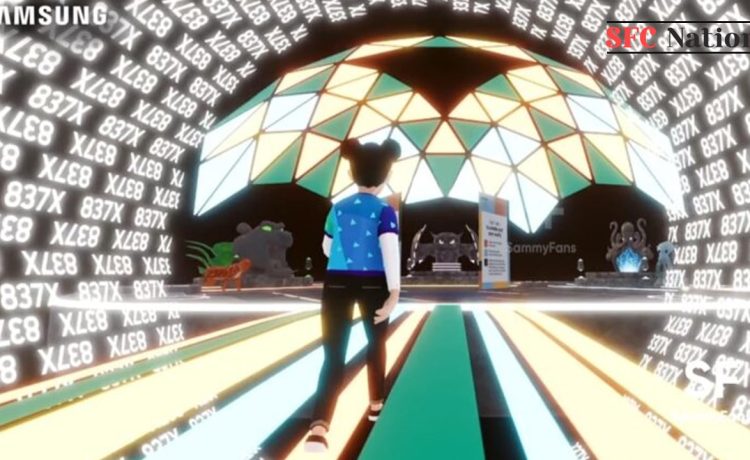 Samsung, Apple, Meta, and Microsoft are competing to attain the maximum share of the burgeoning metaverse device market, which is expected to grow 80% annually. Looking at this we can say that the following companies could be a guiding light in the world of metaverse technology.

Samsung’s AR devices will run on the company’s new generation Exynos application processors (AP) and Google Android OS. As per the industry insiders, the company is working in close cooperation with DigiLens, a U.S based company that is specialized in augmented reality technology.

Samsung Electronics has completed the development but the release time is adjusted and being delayed to the second half of the year 2022. Last month we have heard the news that Samsung is developing a dedicated handset to work with the technology, partnering with Microsoft. 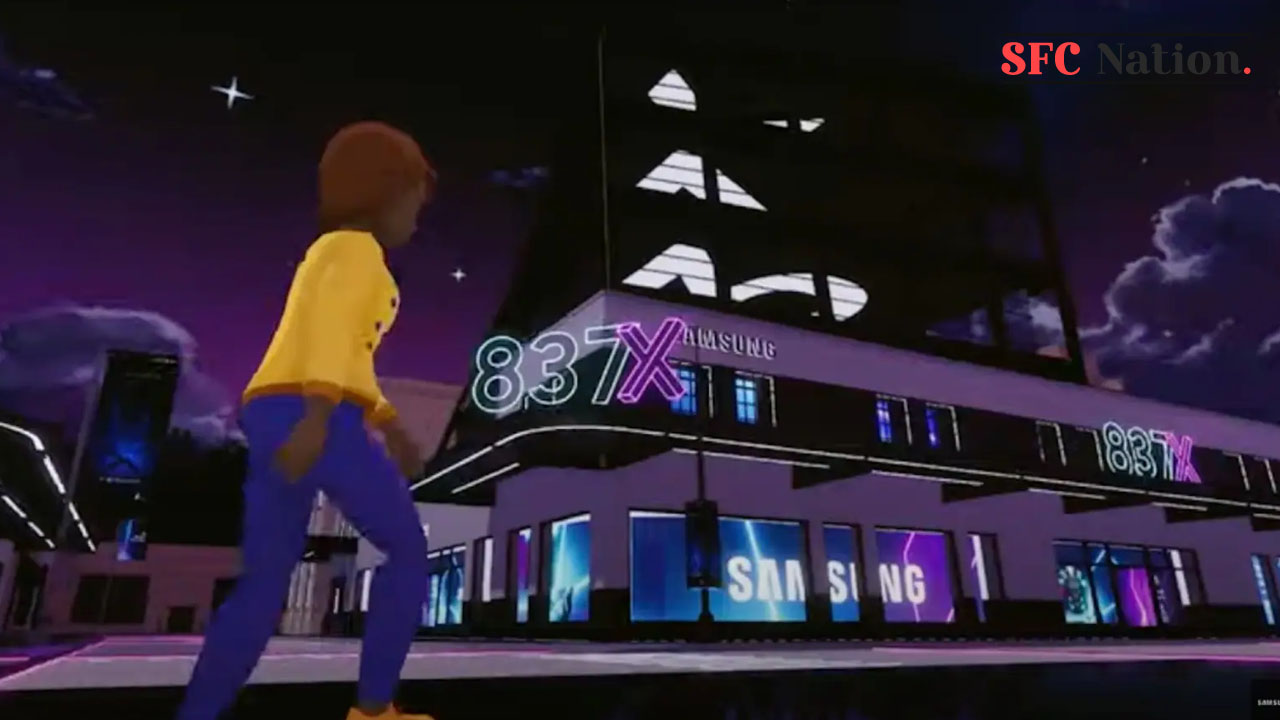 Samsung wants to enter the metaverse device market through two key tracks. The first one is an AR device with its own brand, and the second one is to launch the together with Microsoft technology.

Apple is known to have recently completed a test on a Virtual Reality headset for launch, it will also be launched by the end of the year 2022. Talking about the Apple VR device is loaded with a micro-organic light-emitting diode.

Apple has already completed the development of the VR device with Taiwan’s TSMC. The micro-LED display technology does not require a color filter. It is smaller, thinner, and powerfully efficient. Apple is going to use its own M1 chip for the VR headset. Which is obviously to be powered by the iOS operating system. 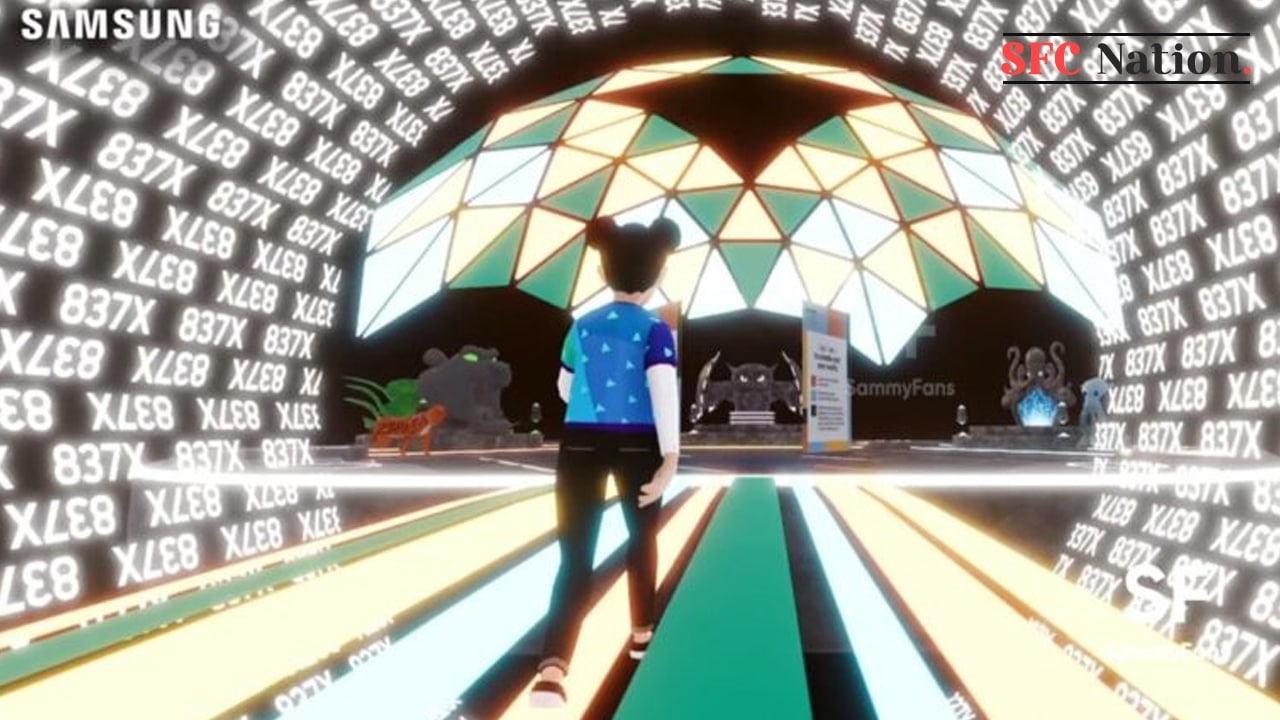 Whereas we all know about the Meta, formally known as Facebook is developing a new metaverse hardware product, loaded with the micro OLED display, a Qualcomm Application Processor, and Google Android OS. Microsoft developing smart glasses that are to be powered by a Qualcomm AP and hologram technology.

An increasing no. of tech firms are focusing on the metaverse. According to the market research firm IDC, the global VR and AR device market will grow by 92.1 percent by 2026.

Currently, Oculus Quest 2 is having a market share of 78%, which is the virtual reality headset of the Meta Platform Subsidiary a stand-alone device that requires no smartphone insertion, and the new device from Samsung Electronics is likely to be the same type. We will be enriching you with all the updates that are going to come in the upcoming days.