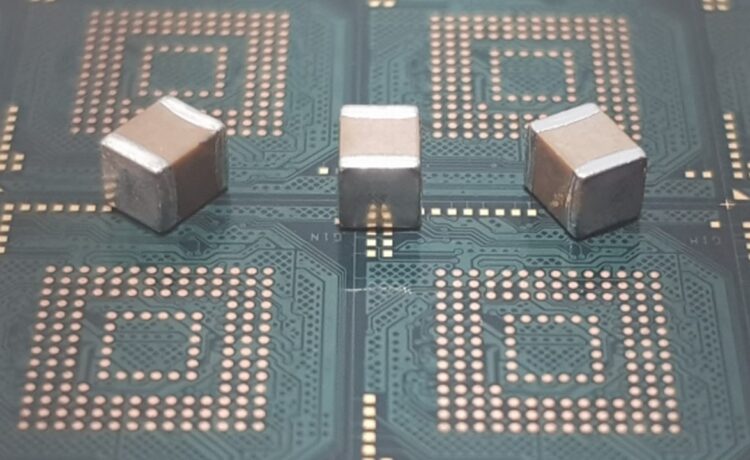 According to the latest report, Samsung Electro-Mechanics‘ multilayer ceramic capacitor (MLCC) plant in the Philippines has seen a 40% drop in operating rates. This is due to a drop in demand for MLCCs, which also affected Murata Manufacturing and Taiyo Yuden.

Samsung Electro-Mechanics and its suppliers recently sent workers to the Philippines to invest more in factories. Most of them came back recently. Some work at the factory that the supplier planned to carry out in early December has also been delayed until next year, the sources said. 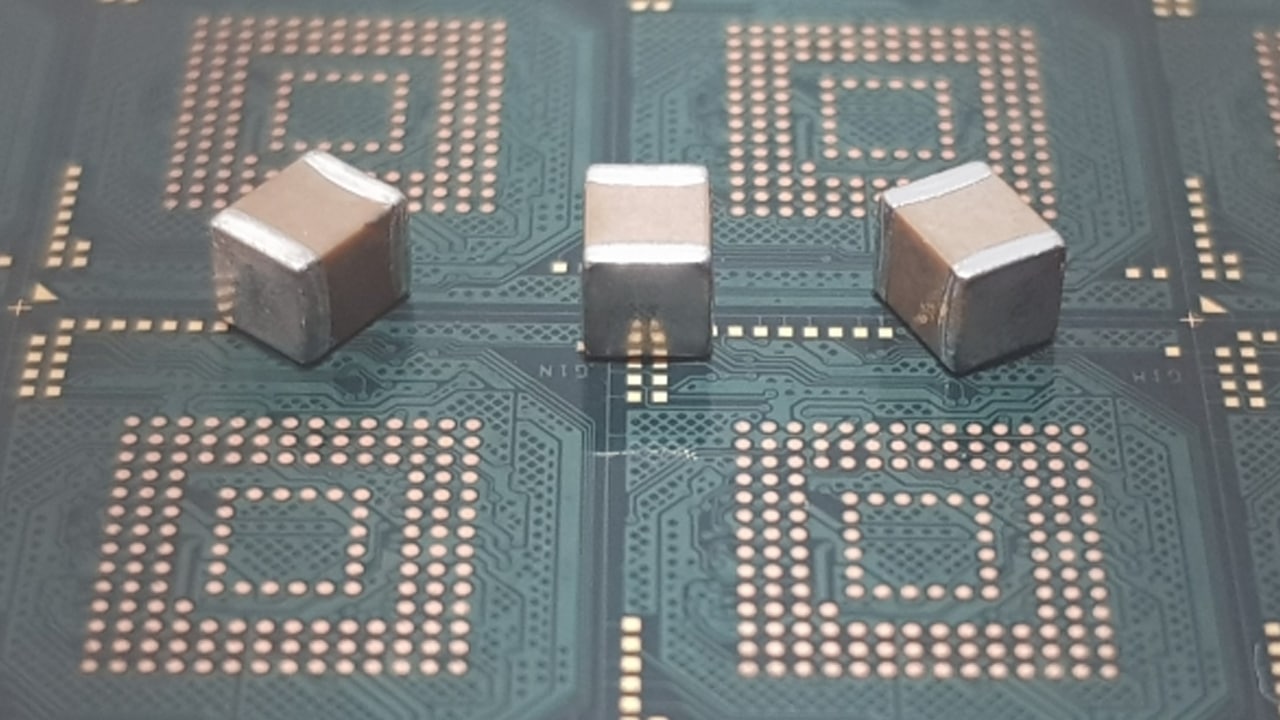 Samsung Electro-Mechanics manufactures MLCCs in Busan, South Korea, Tianjin, China, and the Philippines. But the South Korean component maker recently scaled back production of general-purpose MLCCs as the IT market was hit the hardest by the recent global recession, leading to a slump in demand.