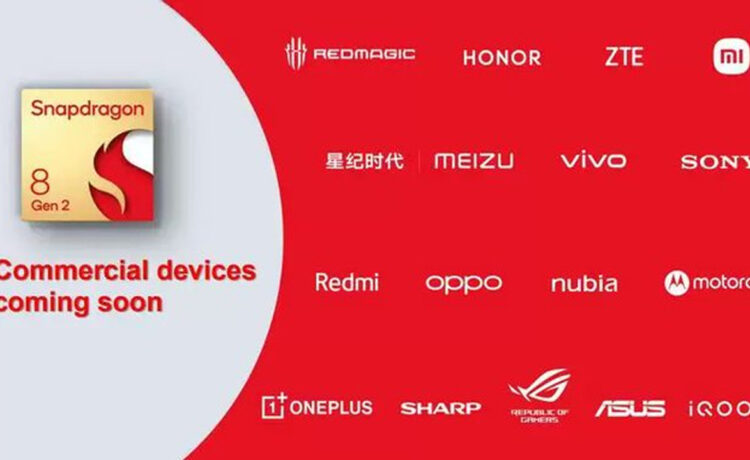 Samsung mysteriously disappeared from Qualcomm’s list of OEM partners during today’s announcement of the second-generation Snapdragon 8 processor. There are rumors that the Galaxy S23 may use a special variant of the Snapdragon 8 Gen 2. 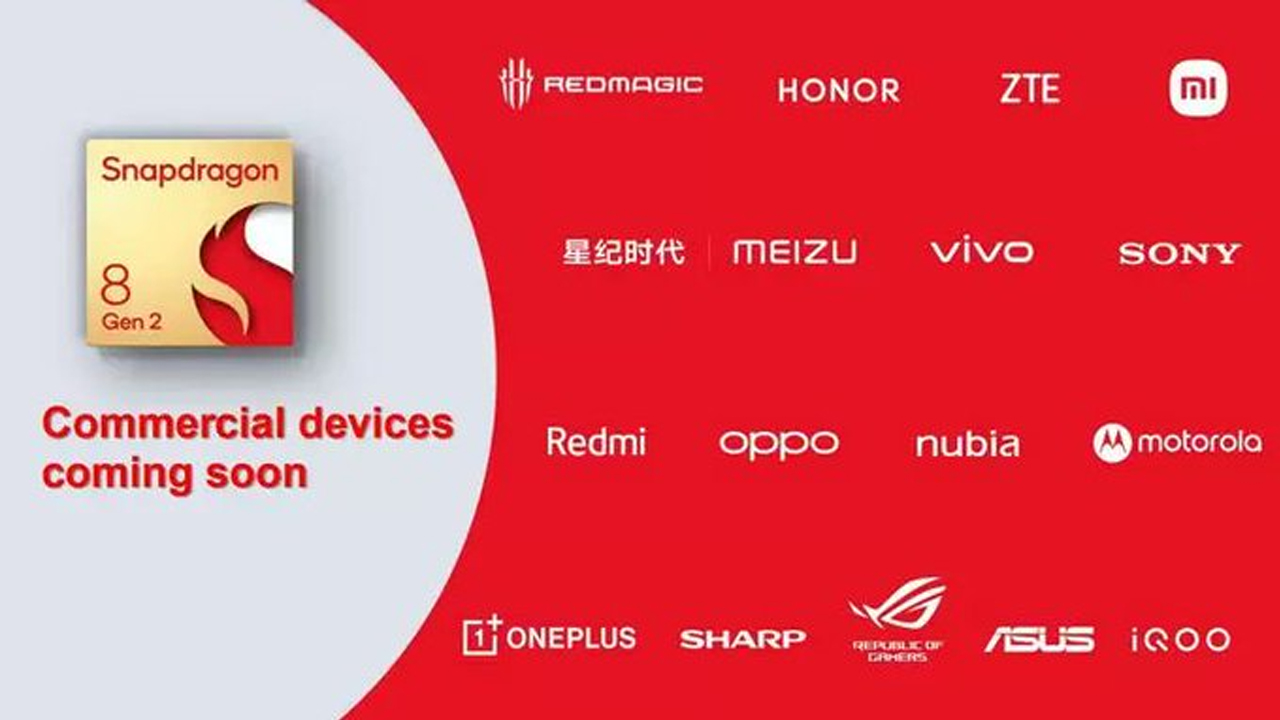