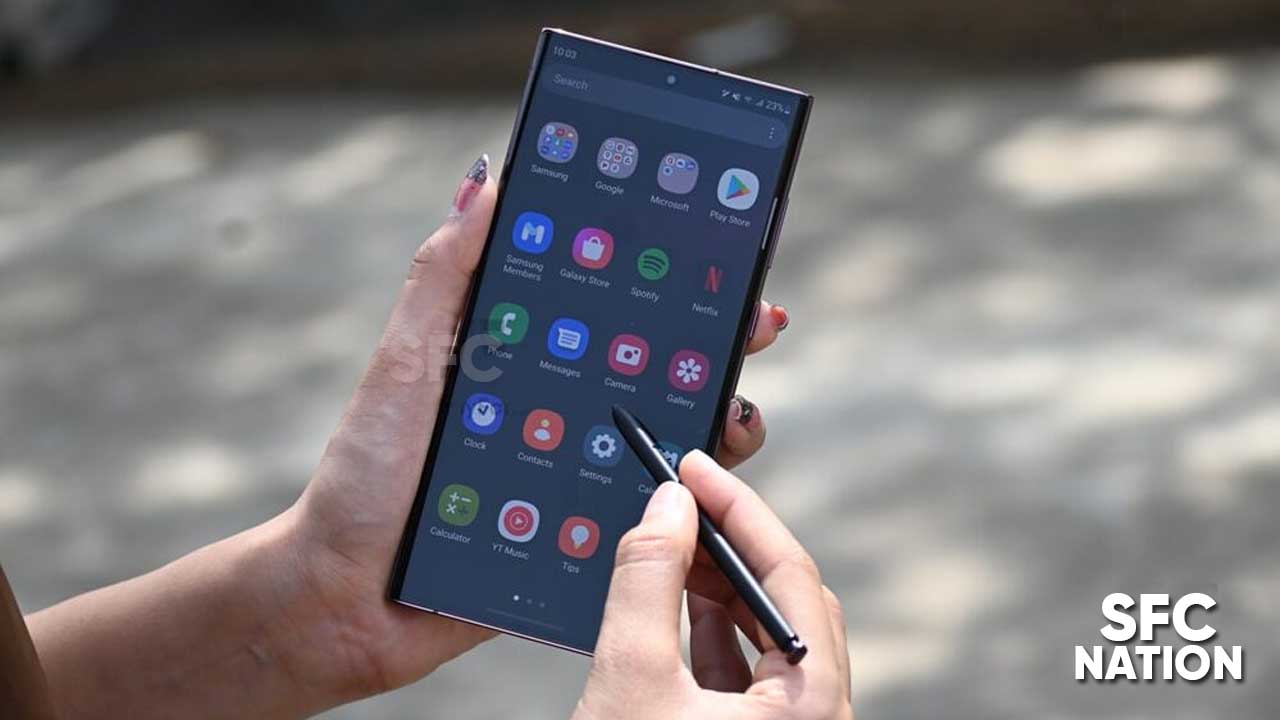 Samsung and others learned in the first week of April 2022 that semiconductor equipment companies such as ASML, Applied Material, KLA, and Lam Research recently reported that their customers would have to wait up to 18 months for some key semiconductor devices. manufacturing equipment.

‘BuisnessKorea‘ has revealed that Samsung Electronics has sent their officials to the equipment makers to discuss and find out the way and confirm the advance delivery dates of the advanced chip manufacturing equipment.

Earlier, the shortage of Lithographic engineers and technicians faced the US for a long time. Samsung has taken the initiative to design a heavy-duty chip manufacturing unit in Texas. 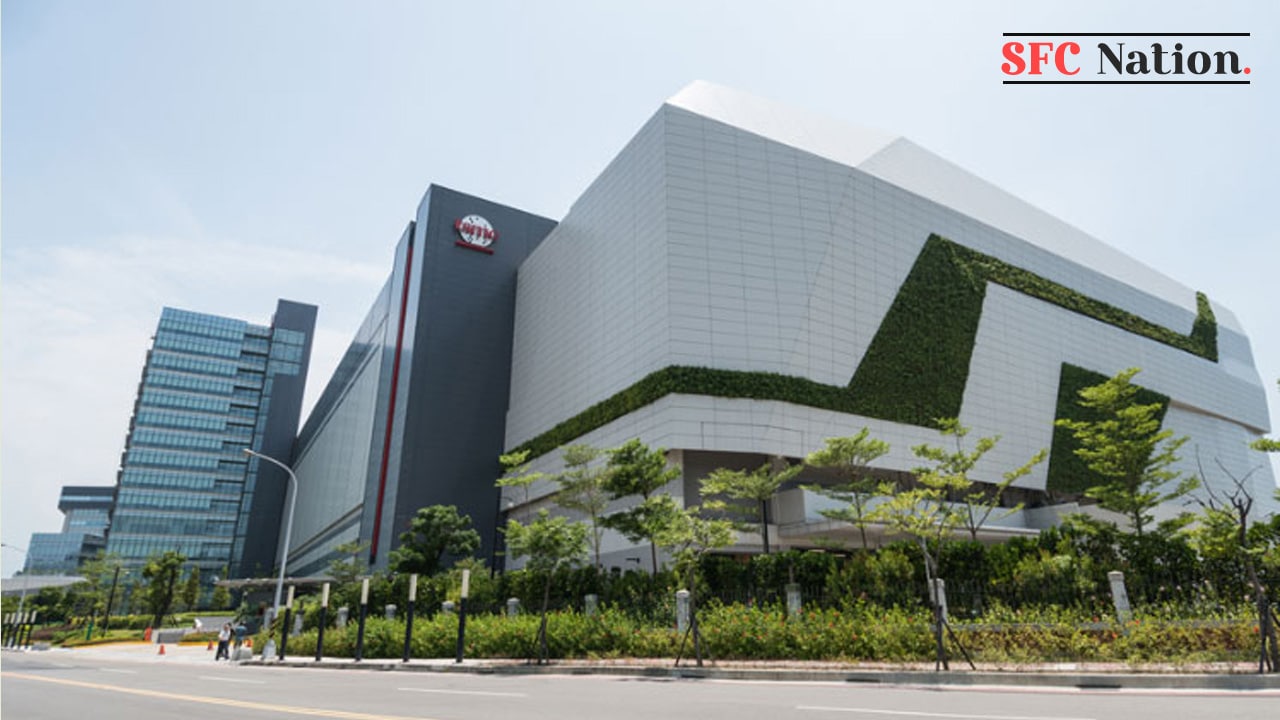 In a queue, there exists a bigger issue in the semiconductor industry to secure extreme ultraviolet  (EUV) lithography equipment which is essential for semiconductor microfabrication.

This EUV lithography equipment is manufactured by ASML, even though companies like Samsung who have mastered the EUV lithography process are facing a shortage of this fabrication equipments.

ASML’s annual production stood at only 42 pieces of equipment as of 2021, which is not at all enough for Samsung others like TSMC that could help them to expand globally.

SEMI the industrial association predicted that the global semiconductor equipment investment will reach 103 billion US dollars in 2022. In January 2022 the figures were increased by 5 billion US dollars from the previous estimates.

The lead time from ordering the product to delivery expanded from three to four-month in the earlier two-three years.

The delivery time has increased sharply as demand for high-performance equipment is increasing due to the surge in demand for high-end chips. On the other side, the chipmakers are focusing their efforts on securing the EUV lithography equipment.