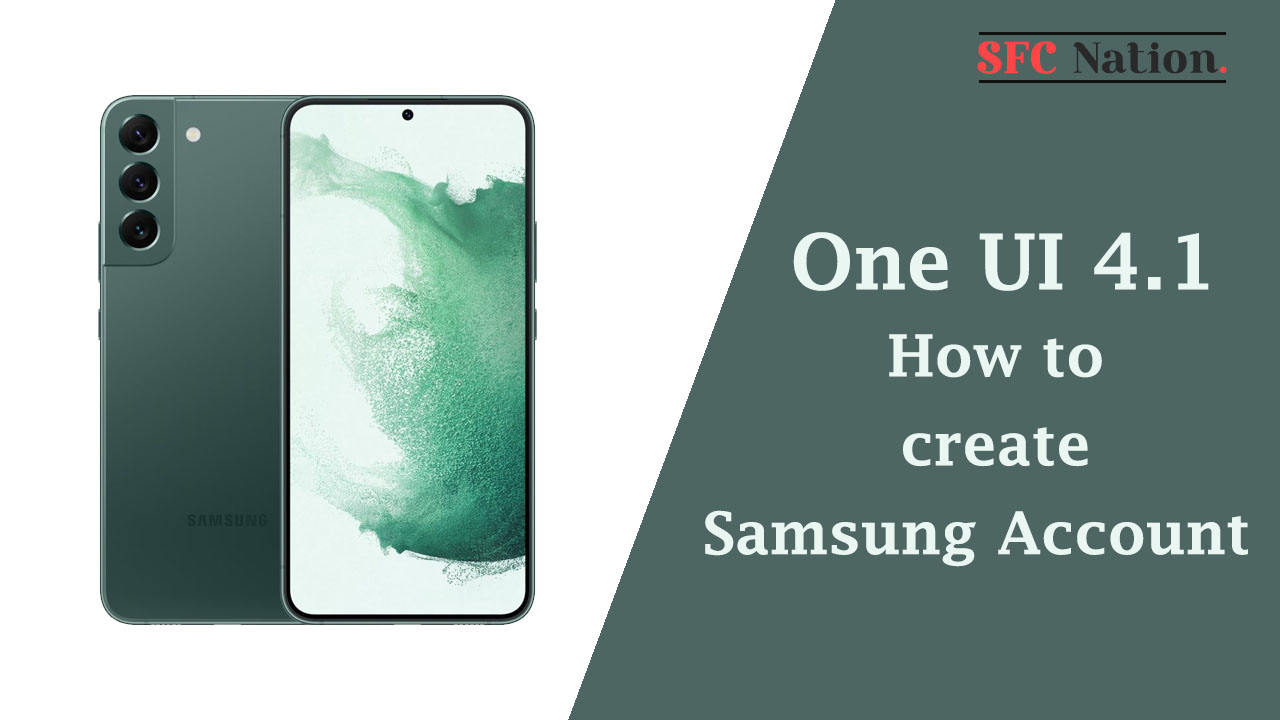 Samsung Tips: How to create Samsung Account in your Galaxy phone [One UI 4.1]

When the Galaxy S22 series launched, Samsung not only released its new phone but also brought its latest One UI 4.1 version to its Galaxy fans. Among other things, One UI lets you choose new vibration modes for calls and notifications, and One UI 4.1 adds the new Sync Vibrations touch.

Samsung One UI 4.1 now lets you sync engine vibration with every sound you have set up for calls and notifications. This is a nice extra touch that works even when the phone is in silent mode. 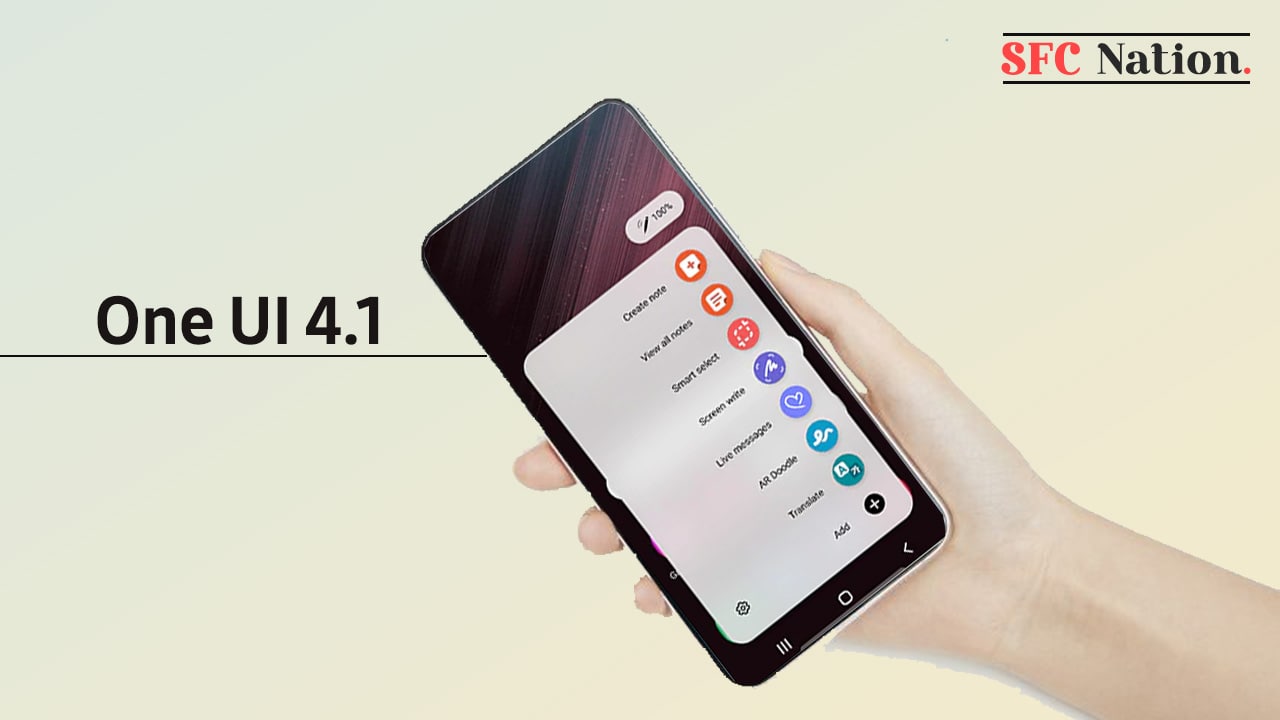 So instead of the usual format, you get analog vibrations that are synchronized with the audio waveform. In the case of phone calls, it will help you to trace the call in SMS or simple email.

How to set Vibrate Mode on your Galaxy S22?

This is not all because you can play low sound in your galaxy which intensifies the vibration to avoid missing incoming calls. It uses a lower tone to effectively rumble the internal speaker so that the vibration is more intense in your pocket or on the surface.

It is expressive of the dynamic vibration feature used in any other Android smartphone hardware, which enhances the experience while watching video content. In this example, it is used instead of notifications.