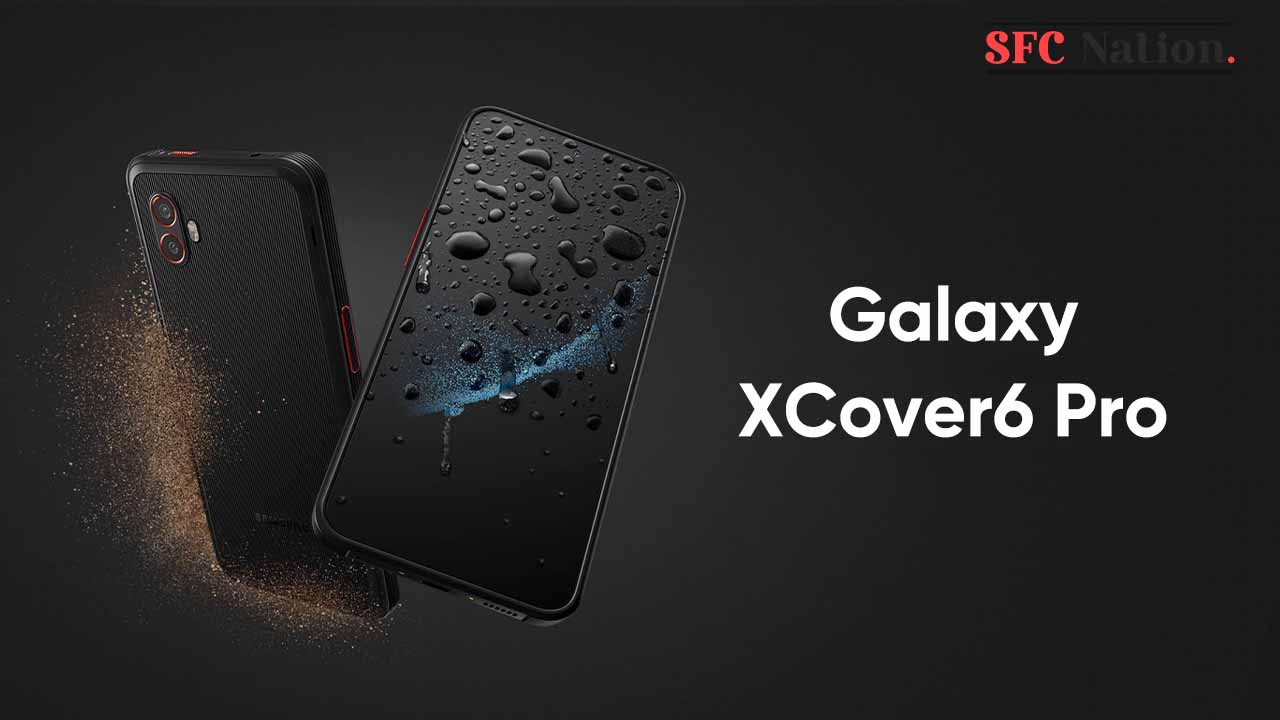 Samsung was the king of the premium smartphone market in India in the month of March this year, which includes phones that costs INR 100,000 ($1290) and above. The Galaxy S22 Ultra, which has a super-premium price tag, has helped Samsung lead India in March 2022.

As per a recent report, Samsung had grabbed an 81% market share of the Indian super-premium smartphone segment, in which 74% of that market share was captured just because of the Galaxy S22 Ultra, which features Snapdragon chip in India.

“We have achieved a record milestone of 74 percent volume market share is greater than 100K segment with our epic Galaxy S22 Ultra. Our success was on account of our ‘3E strategy’ that focused on – Expansion, Experience and Extraction – to win the hearts of Indian consumers,” said Aditya Babbar, Senior Director and Head of Product Marketing, Mobile Business, Samsung India.

However, this time, the Galaxy S series is featuring the Snapdragon 8 Gen 1 chipset instead of the traditional Exynos installation. In addition, the Galaxy S22 Ultra is a hybrid variant that is made with the Galaxy S and Galaxy Note series’ goodness, together.