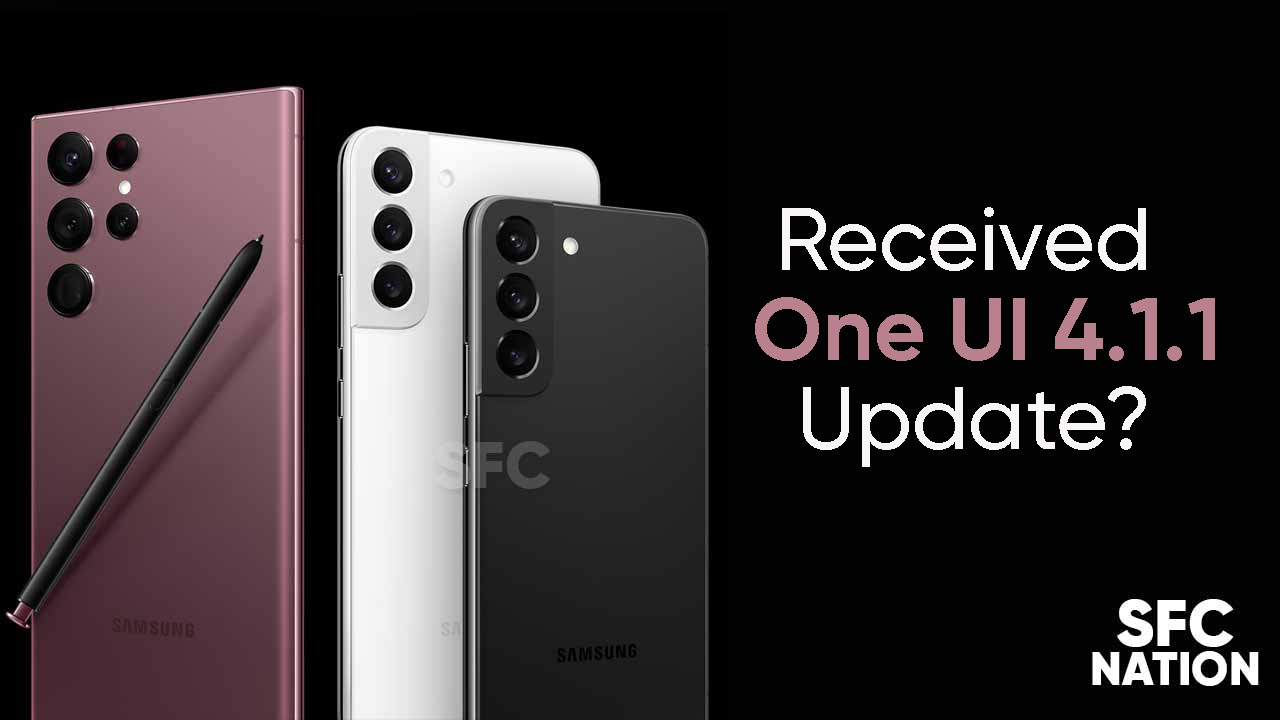 Samsung has begun updating its security fix for the Galaxy A51 with the April 2022 security patch. The latest software package for the PDA version A515FXXU5FVD2 will install the latest Android fixes released in April 2022.

According to the report, Russian citizens who own the Galaxy A51 have received the latest software update, which will bring a security patch in April 2022. As the update is still in its infancy, the company may soon expand its coverage to additional countries.

Samsung recently rolled out software upgrade support for the Galaxy A51 LTE models – from month to quarter. However, the 5G Galaxy A51 version is still on the list to receive new security updates every month.

While the Galaxy A51 has grown to a 12-core Android UI 4.1, the Android 13 is also available for 4G and 5G models, thanks to Samsung’s significant OS improvements. You can also manually check for new software upgrades by returning to the latest OTA by following the steps below.