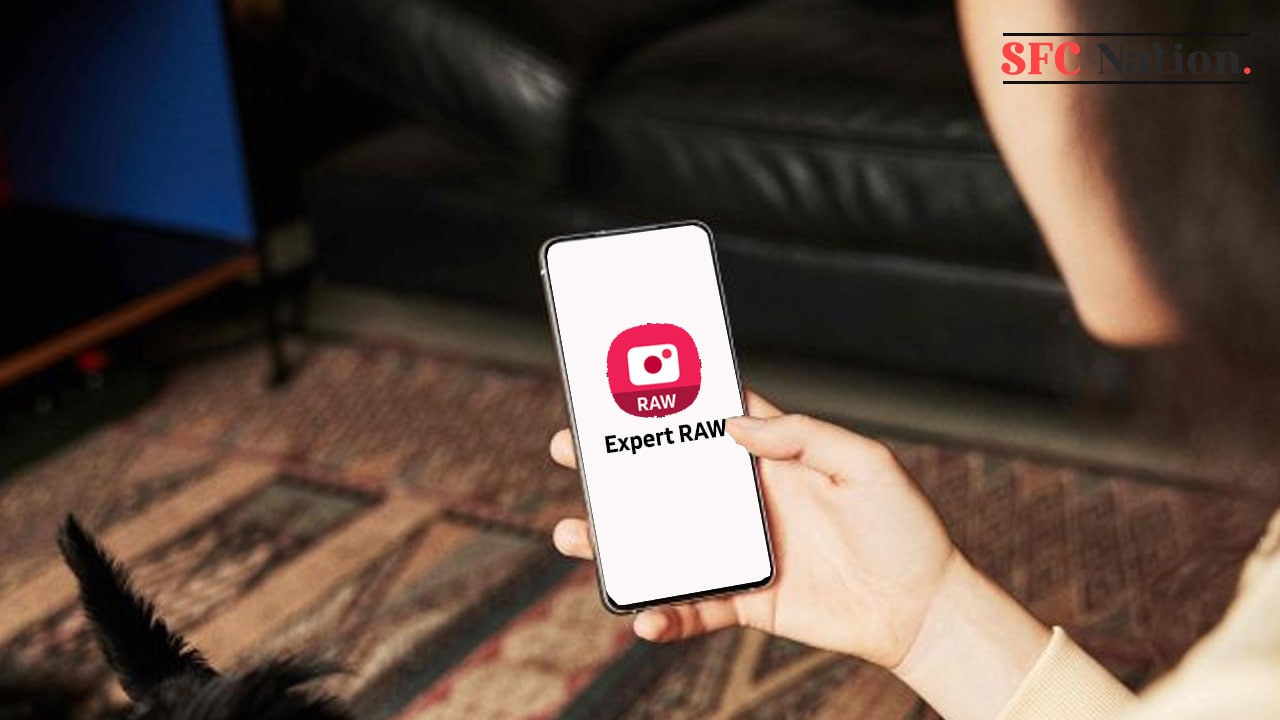 Samsung Galaxy S22 Series! The latest range of smartphones will win the hearts of consumers. The Galaxy S22 device comes with some new and modified features. Smartphones are equipped with a variety of new gadgets and software upgrades, including a new chipset, S Pen, and improved screen.

But this year, there is a big difference in the camera segment between hardware and software. With the addition of new sensors, Samsung has focused on some software-related features. One of these is the new Adaptive Pixel technology. The Adaptive pixel technology is one of the many new cameras in this year’s Galaxy S22 series.

Image processing and camera optimization play a major role in interpreting the benefits of smartphone cameras and this is where such features come into play. Let’s try to understand what the Adaptive Pixel feature is in the new Samsung phone and how it can benefit you as a Galaxy S22 user.

One UI 4.1-based Adaptive Pixel feature

The One UI 4.1-based Adaptive Pixel feature allows device cameras to capture more detail in low light and at the same time balance colors even in low light. Both phones also come with “advanced VDIS technology” that reduces vibration.

Furthermore, Pixel Binning is a great way to save storage space on your smartphone and it also allows the sensor to capture more light as the effective size of the pixels is larger. However, there are also benefits to taking high-resolution photos.

When you capture an image through a 108MP sensor, the captured detail level is very high. It cannot be duplicated or matched by your software. Hence, Samsung came up with a hybrid solution called Adaptive Pixel.

Adaptive Pixel is a smart way to retain details from a 108MP sensor while reducing pixel file size. This is done by capturing two images instead of one each time you click on the image. The phone takes one shot in 108MP mode and the other in 12MP mode.

After capturing one or more images in each resolution, some software processing takes place in the background to merge them into one image. The end result is an image that is very light, not too large in size, and has enough detail.

Due to the powerful chipsets and image signal processors in modern smartphones, all this happens in the background and in the blink of an eye. If you take pictures regularly and zoom in on them, the Adaptive Pixel will definitely benefit you.