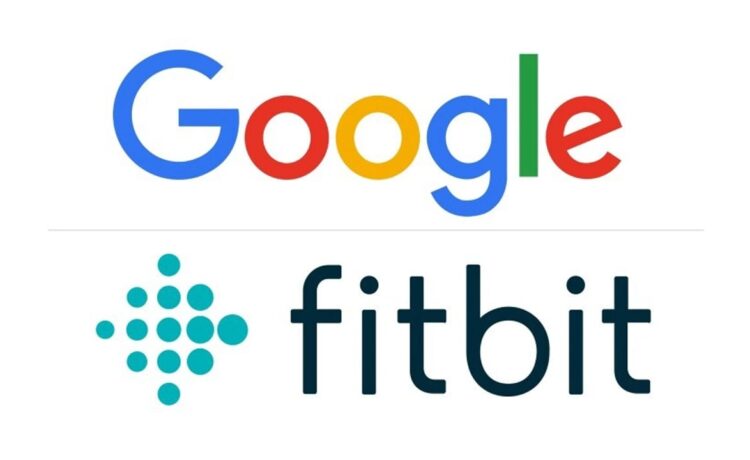 This sleep tracking function is mainly based on 10 indicators to conduct an in-depth analysis of the user’s sleep, such as daily sleep time, sleep duration, and rapid eye movement (REM) time. 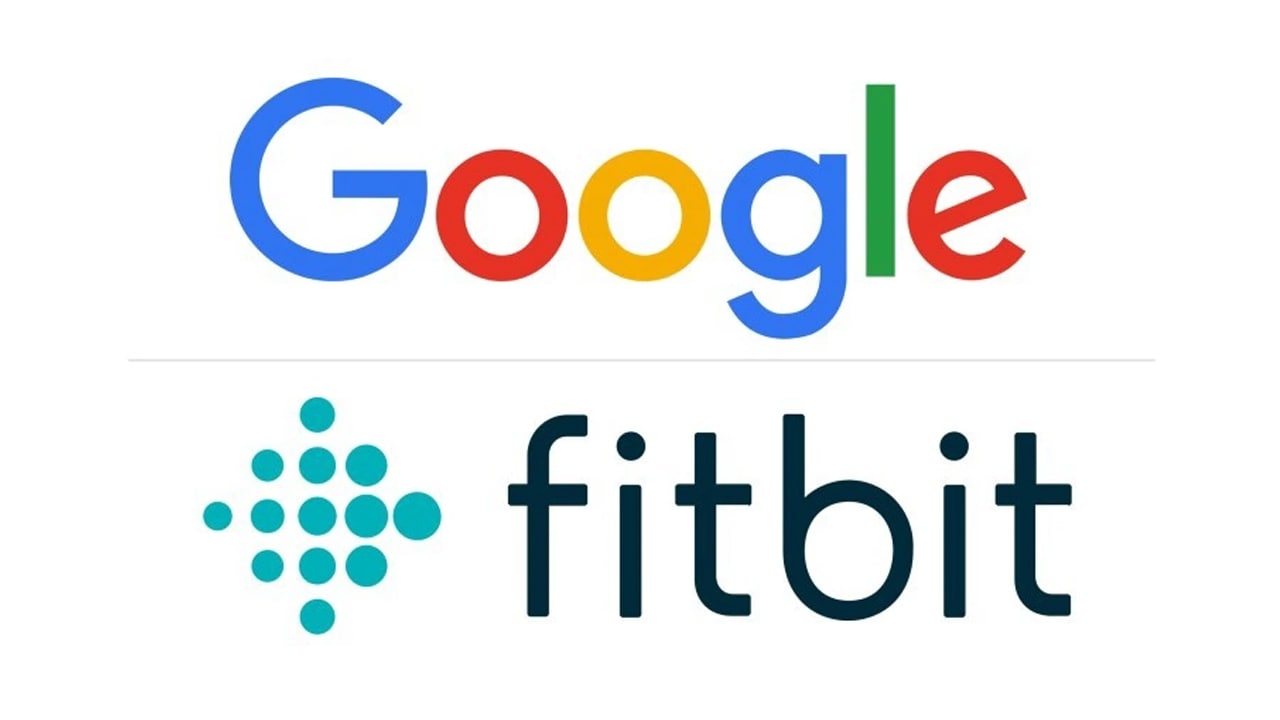 Google said in the announcement that Pixel Watch users can access the “Sleeping Profiles” feature, which analyzes data recorded over the past month at the end of each month.

In the past 10 months, users who have used Pixel Watch for sleep tracking for at least 14 nights will have the opportunity to get the “Sleeping Profiles” feature on November 22.

In addition, Google also shared some features on Fitbit Premium, including a library of more than 1,000 workouts and other mental training, monitoring stress levels, and more. It can also help users decide whether to exercise or engage in physical rehabilitation activities based on their health status.