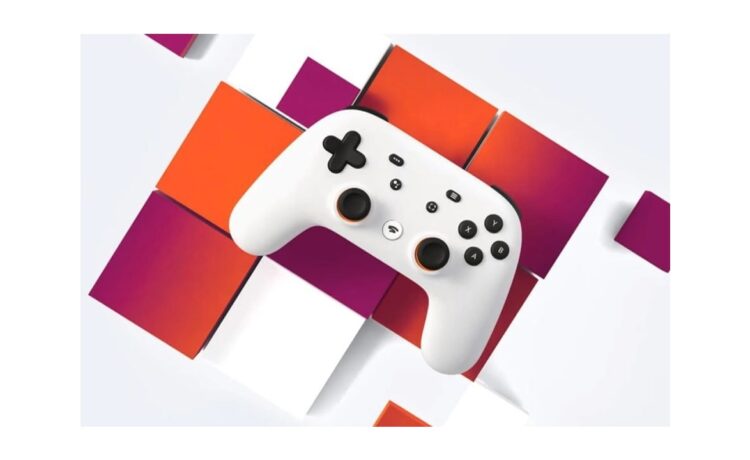 Google announced in September this year that it will officially close the cloud gaming platform Stadia, and promises that players will be refunded for hardware purchased through the Google Store or the Stadia Store.

Launched in 2019, the Google Stadia cloud gaming service platform officially announced that it will be officially closed on January 18, 2023. Google launched the refund process on November 9, but it is worth noting that the refund was limited to the US market at that time.

Citing from a source NeoWin and user feedback on social media, Google has launched refund procedures in the UK, Canada, and some European countries, and some users have received refund emails from Google.

Google’s refund program will be launched in more countries and regions one after another. As Google previously mentioned, refunds will only cover the cost of hardware purchases, such as the Stadia controller and Play and Watch with Google TV bundle, or other downloadable content (DLC) purchased through the Stadia Store.

It doesn’t include the monthly fee for Stadia Pro, Stadia’s premium subscription service. If users have purchased Ubisoft games, they can be transferred to the device through Ubisoft Connect, but it is not clear whether the previous game progress will be retained.