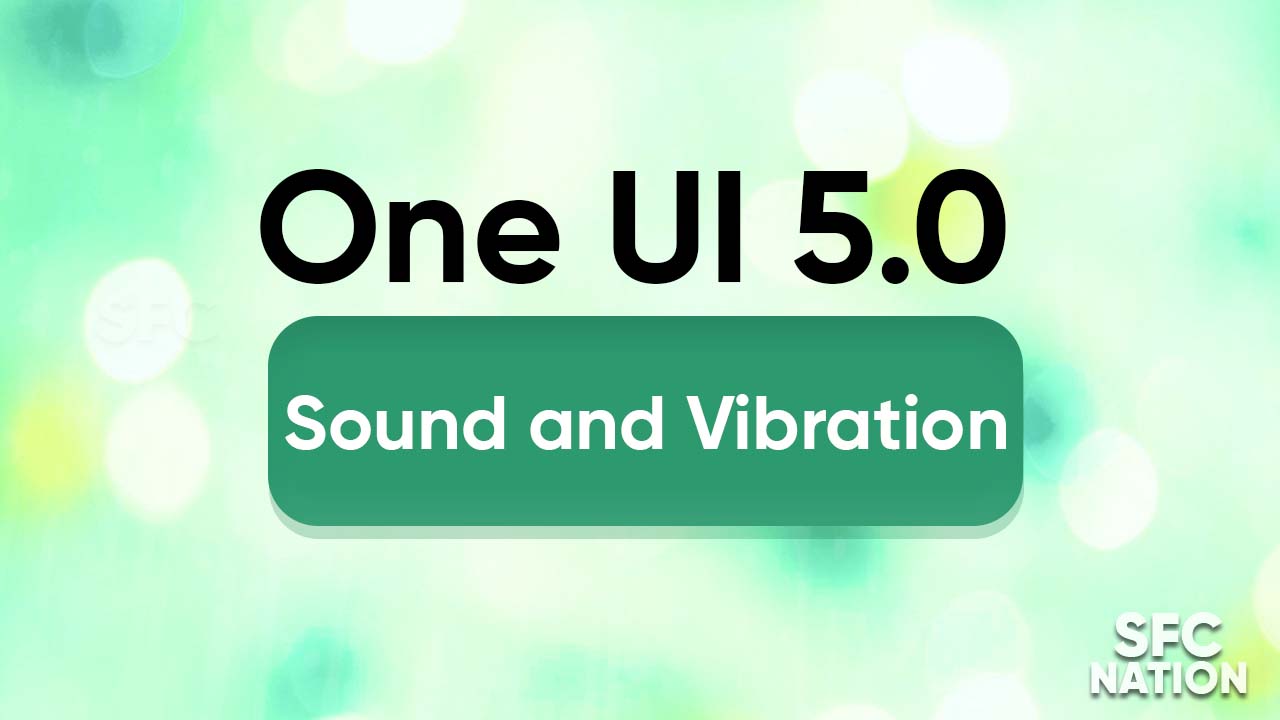 Samsung Sound and Vibration [One UI 5.0]

Samsung releasing the Android 12-based One UI 4.1 update for the Galaxy A51 smartphone users in the US. This update is currently released on T-Mobile’s network, however, other models will soon get it.

This update comes with a bunch of new features, optimizations, and improvements over the previous version. Further the update brings better system security and stability.

Samsung Galaxy A51 One UI 4.1 update brings Google Duo Live Sharing that lets you share your screen with people you are far away from, a Grammarly-powered keyboard that ensures that you don’t make any mistakes while typing, the enhanced Color palette that customizes your phone with same theme everywhere.

Furthermore, the built-in Gallery app allows you to free up storage space by converting motion photos into still images. It also has new editing tools including a Reflection eraser and Shadow eraser. While the built-in camera app has Galaxy S22-inspired Night portrait mode, Pet recognition, and Light position editing.

Moving on, the ability to turn off Game Optimization Service, customizable RAM Plus, Enhanced Quick Share, better low-light portrait images, better privacy, improved Bixby Routines, and more are also among the main highlights of the update.

Note:  Before you start the downloading process, make sure that you backup your important data, so you won’t lose any important files. Although the upgrade procedure won’t replace or remove any of the corresponding data from your smartphone, it’s recommended to do so for extra safety measures.