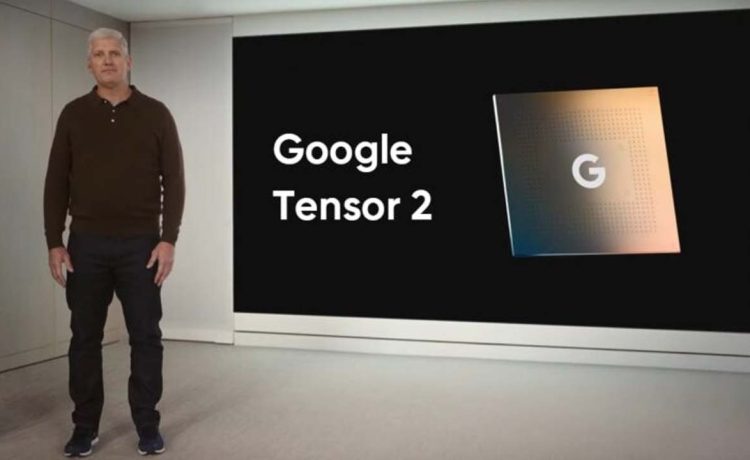 After the launch of Tensor, Google’s first processor with the Pixel 6, several rumors about the next generation Tensor SoC started surfacing online. Latest reports suggest that Samsung is working on a second-generation Tensor chip for the Google Pixel 7.

In partnership with Samsung, Google developed its first processor for the Pixel 6. Apparently, the upcoming Google Pixel 7 will also feature Samsung’s factory processor. However, a developer that has appeared on the board has Tensor 2 codenamed Cloudripper.

As per the report, Samsung is currently working on a chip (probably Tensor 2) with model number S5P9865 chip and codename Rip current for a development board. The codename for the chip could be Zuma.

Surprisingly, the S5P9865 also maintains a predictable line in terms of numbering (9865). The first Tensor SoC turned out to be the S5P9845 – the S5P9855 we wrote about was still not fully understood. This may only be a slight improvement over the second-generation Tensor SoC later, but we can’t confirm that either. 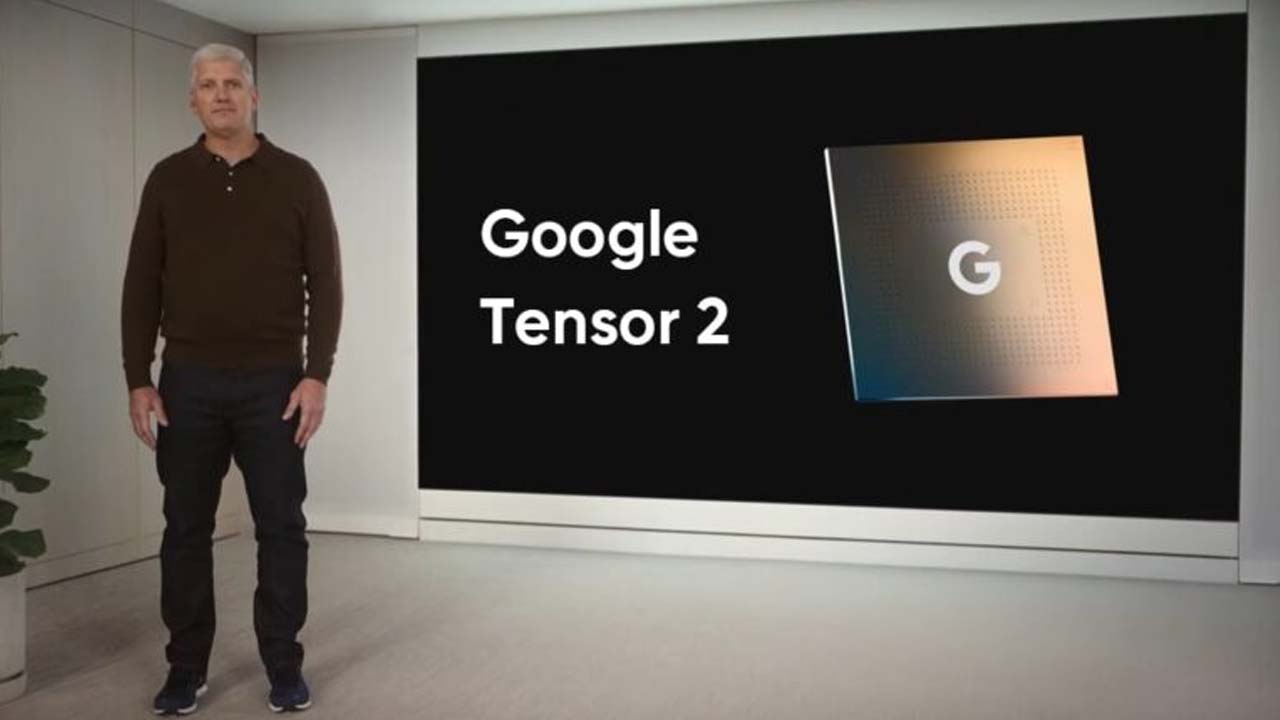 Since this will be the second chipset from the US tech giant, we can undoubtedly expect more power efficiency and performance. However, the report risks nothing other than a claimed increase in the efficiency of production CPUs, which does not improve performance.

Furthermore, Samsung is reportedly working on the Exynos 1380 mobile platform, which is expected to launch alongside the upcoming Galaxy A54 smartphone. The successor to the Exynos 1280 (S5E8825) is being tested with the product codename S5E8835.