Samsung beats Google with the release of October 2022 update 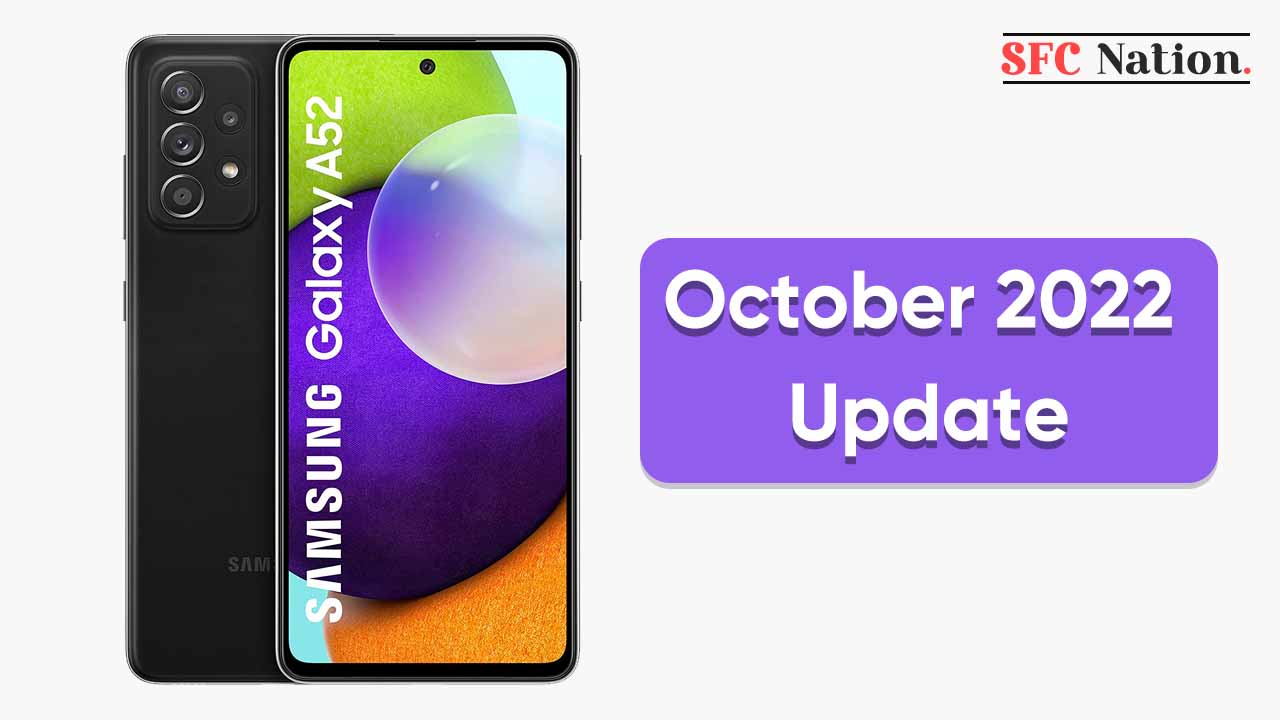 Samsung was late in releasing the September 2022 update for their Galaxy devices, but they managed to take first place by releasing the October 2022 Android security patch update before anyone else.

Samsung has launched an Android 13-based One UI 5.0 beta program for Galaxy A52 customers in India. The device is not a flagship for the price, but its features and internals can easily compete with affordable flagship smartphones and that is why it is worth installing the latest beta update.

Samsung’s Galaxy devices run on a custom operating system called One UI, which is based on Google’s Android OS. While Google’s Pixel smartphones always get the latest generation Android operating system before any other brand’s phones, Samsung’s devices are always more up-to-date when it comes to security patches.

While Samsung is already allowing its Galaxy customers to install the October 2022 patch in September, Google is not over and will release the latest security patch for the Pixel in the first week of next month.