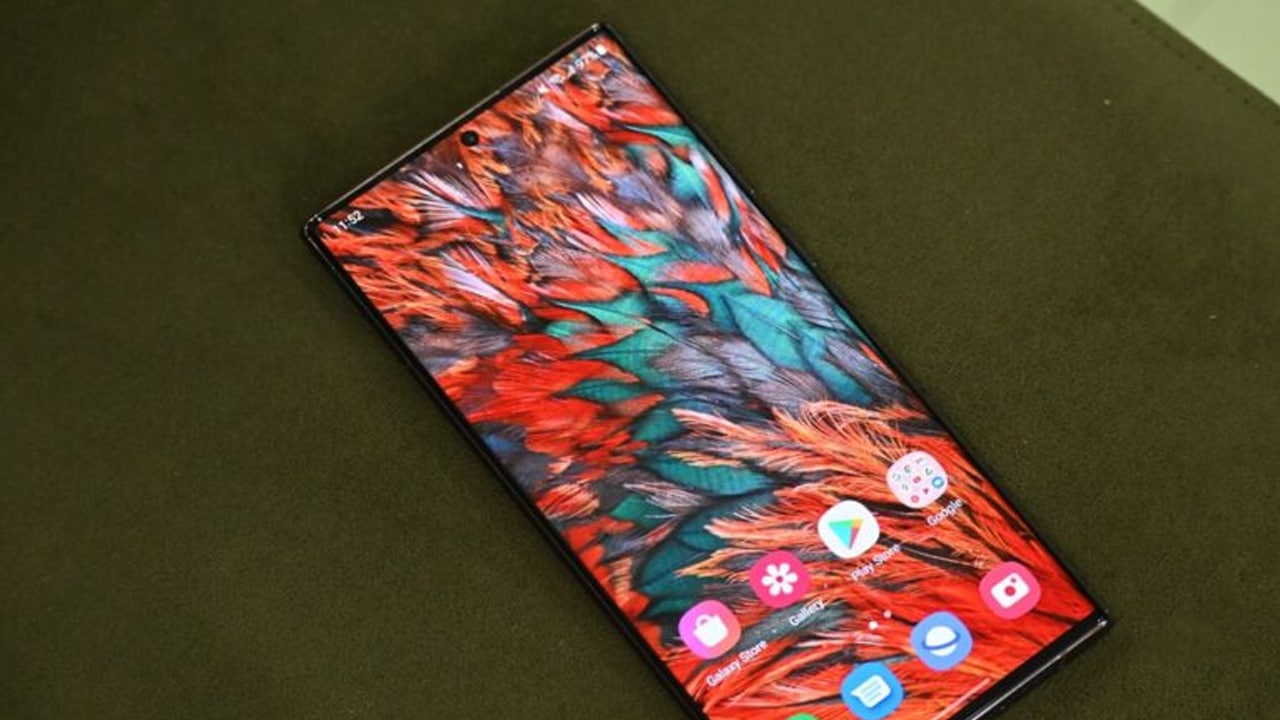 Recently, Samsung Electronics announced a massive business investment in which the company will spend 490 trillion won over the next five years to develop new growth engines such as semiconductors, pharmaceuticals, and artificial intelligence.

This is the right time for Samsung to invest, considering the rapidly changing global industrial development. This plan focuses on creating more jobs and fostering promising businesses such as chip manufacturing, car batteries, and eco-friendly energy alongside achieving carbon neutrality after this post-pandemic era.

Notably, there are still some uncertainties in the global business environment and geo-political risk is in the air. The other Korean companies such as SK, LG, GS, POSCO, and Hyundai are also trying to find future growth opportunities and planning a joint investment for the same. 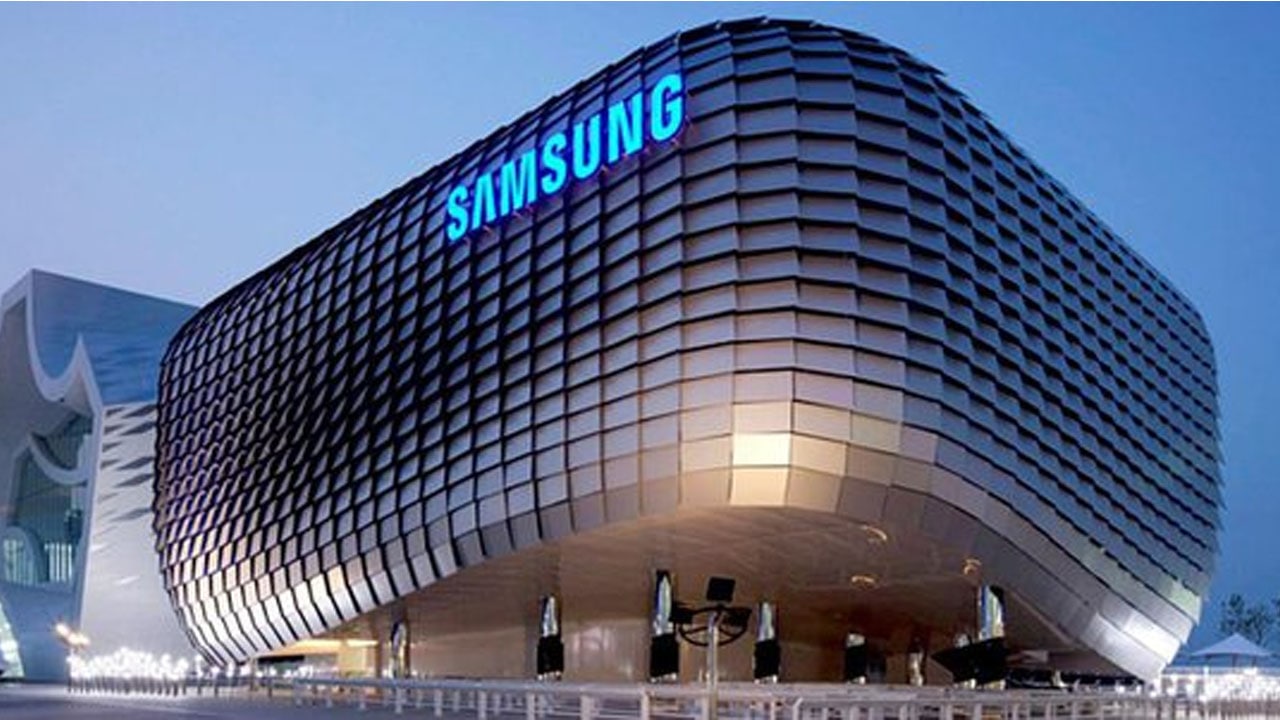 Further, Samsung believes that the chip business could bring the fourth industrial revolution. We can see it clearly by its effort to develop a huge semiconductor plant in Texas US.

Earlier, Samsung unveiled the U.S gift packages during President Joe Biden’s visit to Korea. After that in a queue, they released the domestic investment plan. I think that the government should also show some bold moves in cooperating with the industrial fraternity.