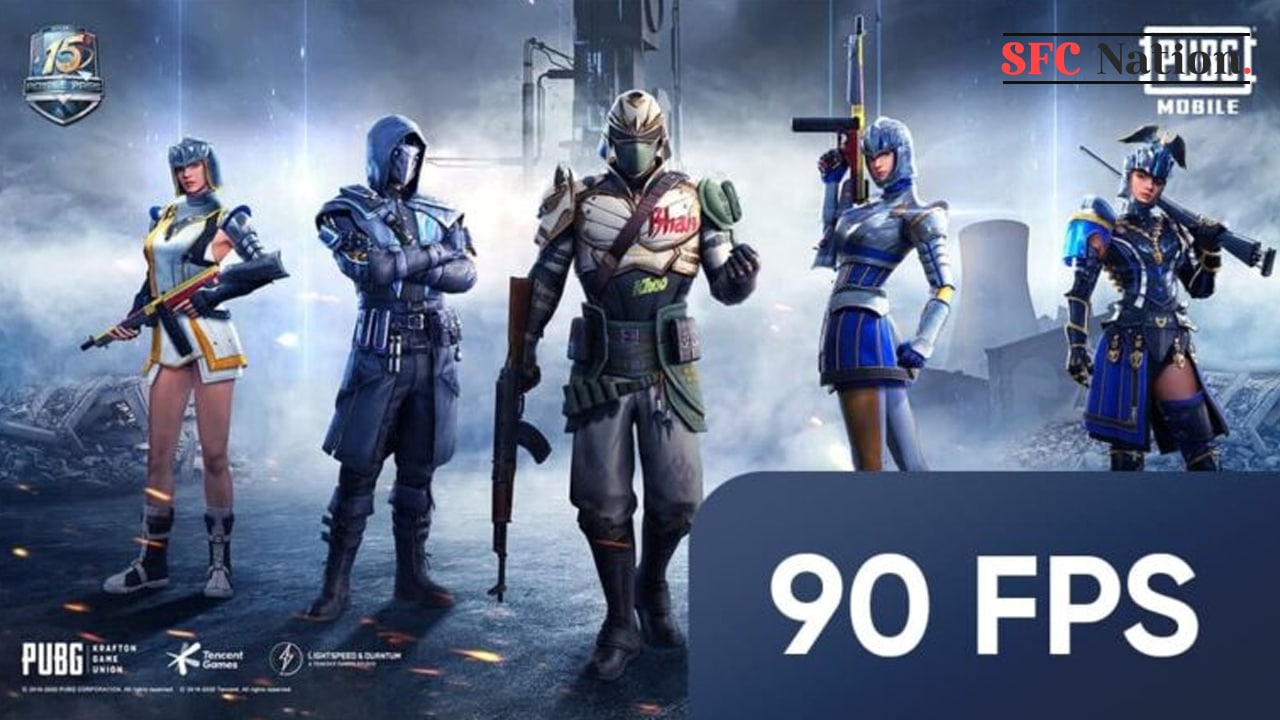 In recent times Samsung’s semiconductor chip manufacturing technology has lagged behind TSMC over the years. As a result, the company had to lose its biggest customers such as Apple and Qualcomm.

Now, Samsung is using GAA (Get All Around)for the first time , which may eventually reach or surpass TSMC’s 3nm chips. As per the information, there is a possibility that Samsung Foundry may soon showcase its upcoming 3nm GAA chips to Joe Biden.

Just a week ago, Yoon Seok-youl became the President of South Korea, and now the US President Joe Biden is going to start his three-day visit to South Korea. Biden will begin his journey first at Samsung’s semiconductor chip plant in Pyeongtaek, the world’s largest semiconductor factory.

There, Lee Jae-Yong, Vice Chairman of Samsung Electronics, is expected to be present with the US President and offer a personal tour of the sprawling Pyeongtaek campus. And at the same time, a 3nm GAA chip may be showcased.

Once, Samsung Foundry stated that the company will begin mass production of 3nm GAA chips in the next few months. These chips will reportedly offer a 35% reduction in physical size and 30% higher performance compared to 5nm chips. Alternatively, they can offer up to 50% lower power consumption.