SFC Nation
Home » Blog » Samsung rolls out Stable One UI 5.0 update for Galaxy Z Fold 4 in the US [Android 13]
UncategorizedUpdates

Samsung rolls out Stable One UI 5.0 update for Galaxy Z Fold 4 in the US [Android 13] 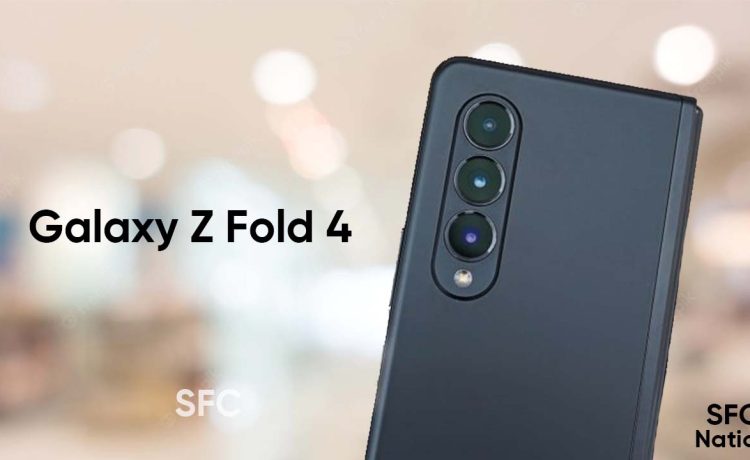 Samsung has started rolling out the Android 13-based One UI 5.0 update to Galaxy Z Fold 4 smartphone users in the US. The latest software update is starting to roll out to Beta participants in the US, version F936U1UEU1BVK3.

A major update to One UI 5.0 brings the stable Android 13 operating system to Galaxy Z Fold 4 smartphone users in the US. Additionally, it includes the latest November 2022 Android security patch for improved system security and enhanced privacy. 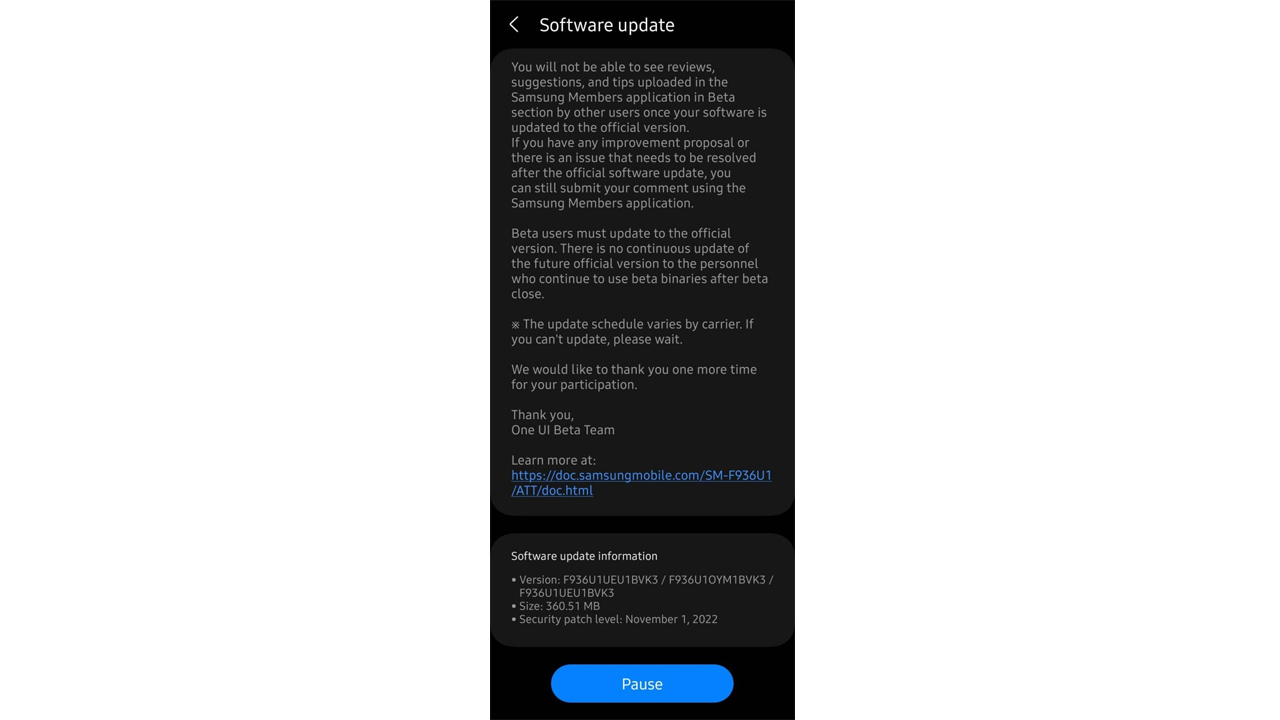 Samsung consumers can manually check for new software updates in a few simple steps. First, go to your Galaxy device’s System Settings, and when you’re done, scroll down and tap the “Software Update” tab, then the “Download and Install” button.

Moreover, Samsung has launched the Galaxy Z Fold 4 smartphone with One UI 4.1.1 software system based on Android 12L. The company has pledged to support the device for up to four generations of major OS upgrades, with security patches for up to five years.