Samsung pushes out Android 13/One UI 5.0 update for Galaxy Z Flip 4 in US 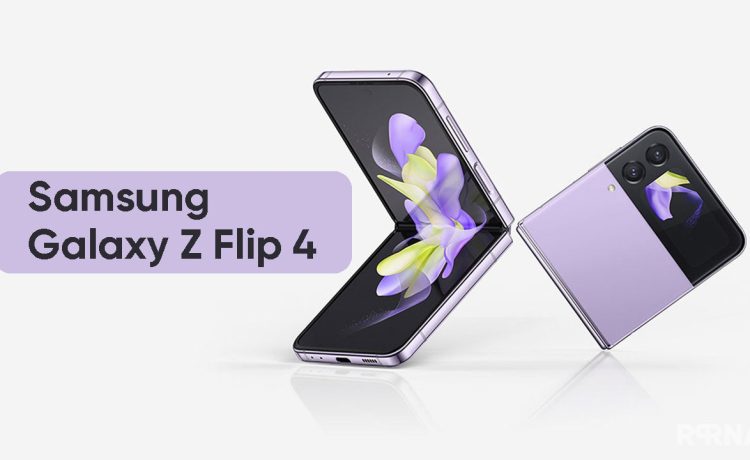 Samsung started rolling out the stable One UI 5.0 update based on Android 13 to Galaxy Z Flip 4 smartphone users in the US. Initially, the update was rolled out to Beta customers in the country.

In addition to new features and improvements, the latest update, identified by the F721U1UEU1BVK3, comes with the latest November 2022 Android security patch, which improves the phone’s overall privacy and eliminates many vulnerabilities. 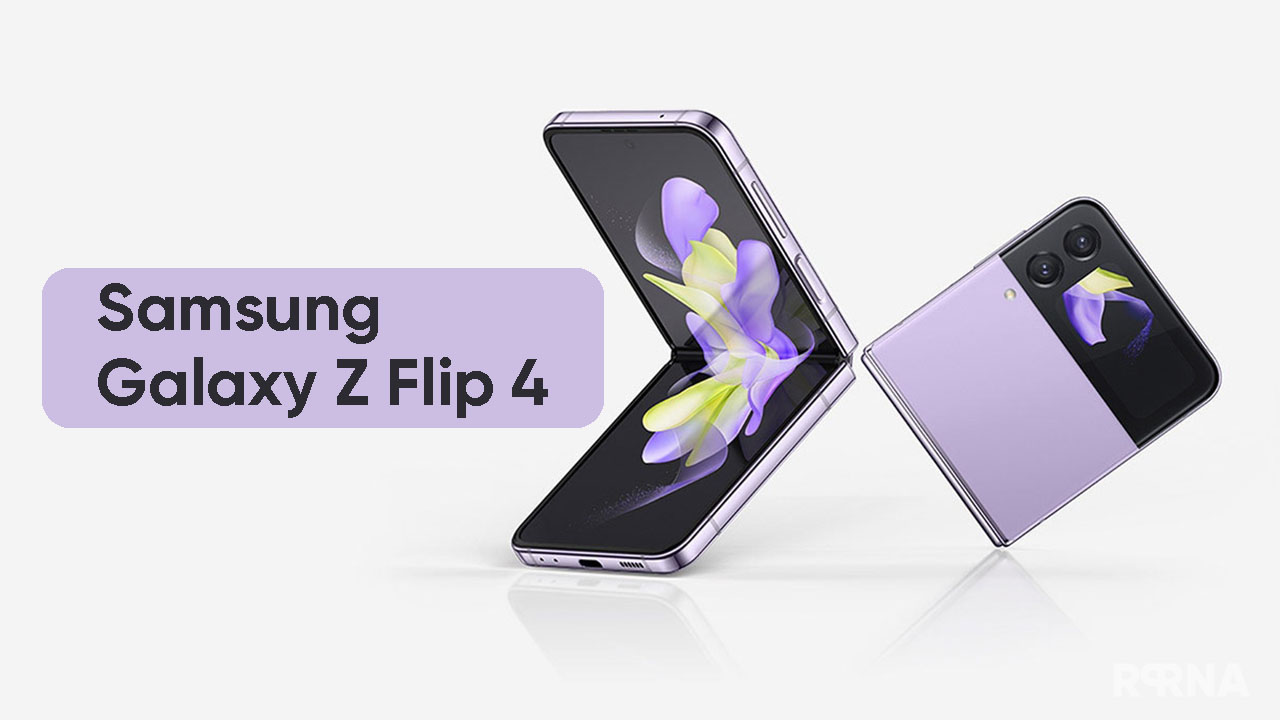 You don’t need to take any extra steps to download the major Android 13 One UI 5.0 update on the Samsung Galaxy Z Flip 4. Just go to your phone’s “Settings” and enter the “Software Update” menu. Click on the “Download and Install” option and the available updates will appear on your screen.

If you were part of the One UI 5.0 beta program, you already knew what new changes the major Android 13 upgrade brings to your Flip 4. It installs 16 color palette options, advanced Lock Screen customization options, Stack widgets, and per-app language. , the ability to disable RAM Plus, and much more.

In addition, the company has greatly improved the user interface of Galaxy devices and made features easier to use with a new settings menu: Connected Devices, Modes and Routines, and Security and Privacy.

In addition to that, the company has fixed all the issues and bugs you might encounter during the beta phase to give you a smooth performance.