Everyone knows about the One UI Home application, available on all Samsung devices. Working as a home screen launcher, One UI Home lets Galaxy smartphone users customize where they are most of the time – the home screen.

Samsung is regularly updating the One UI Home application with new features as well as enhancements, there is another launcher available on Galaxy devices called Samsung Emergency Launcher.

The Samsung Emergency Launcher is an interesting theme for your Galaxy device, allowing you to optimize your device in situations of danger, so you will feel even more secure at moments when you need it. 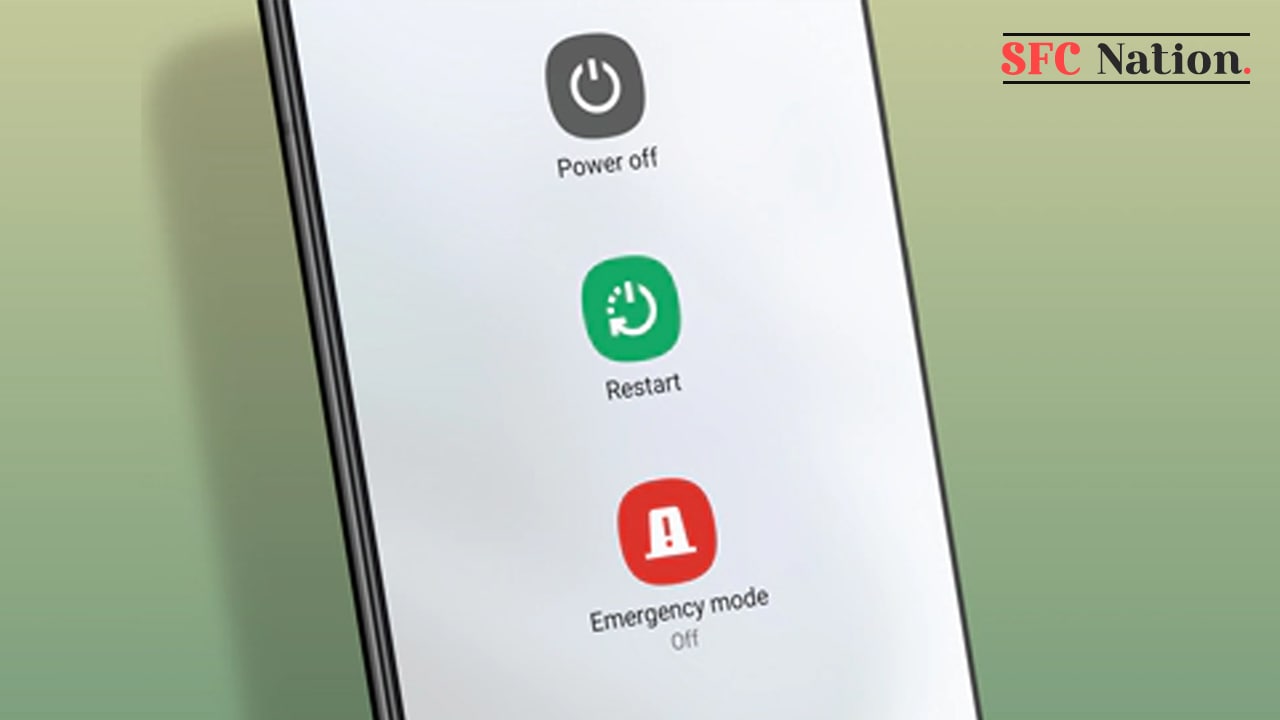 According to Samsung, the Emergency Launcher can increase Galaxy devices’ battery life if the users find themselves with a bad or no signal. It also brings various options to help you with your Samsung device in emergency situations.

Furthermore, if you’ve marked a certain contact as a favorite, the Emergency Launcher can also make a call in case of danger, you just need to tap a button to proceed to send your precise location.

Today, Samsung mentioned a new version of the Emergency Launcher app on the Galaxy Store app for various Galaxy devices. The latest version of this app bears build version 2.0.00.17, at the same time, the release notes section is vacant, yet again.