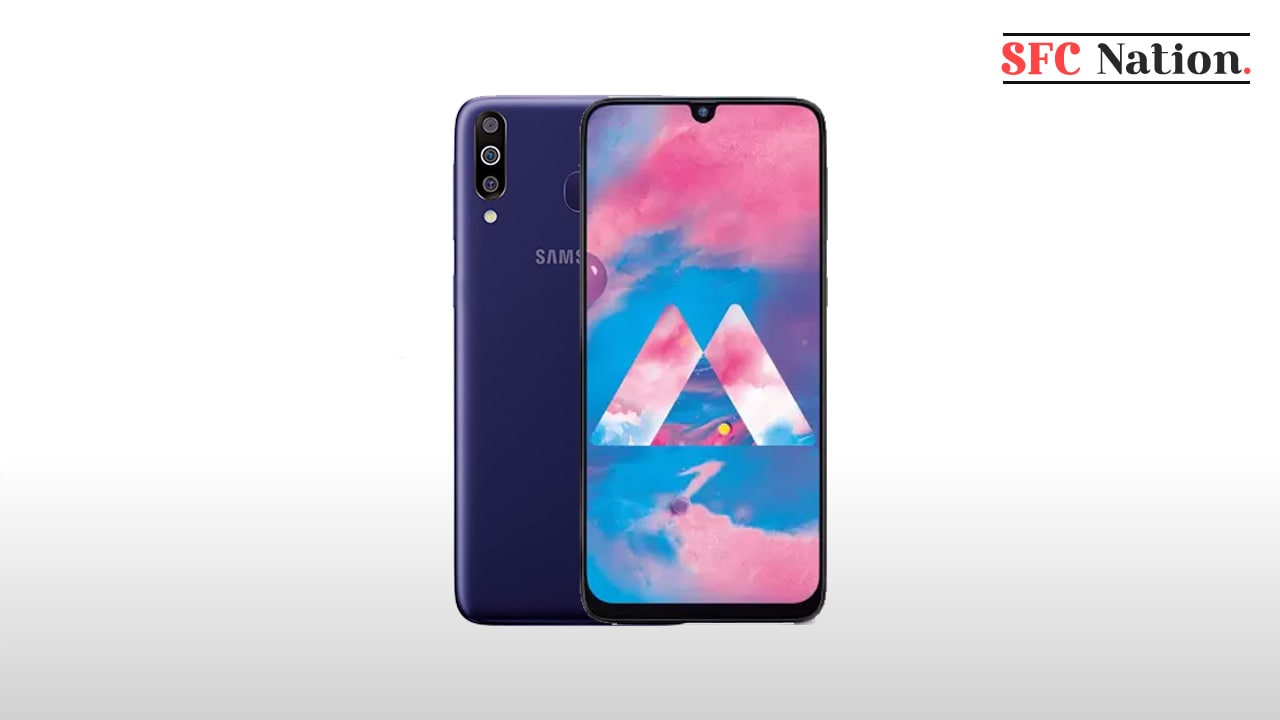 Samsung has started releasing a new update for Galaxy F62 users, which comes with the latest Android patch released in May 2022 to enhance system security and stability. Indian users can identify the latest update via the build version E625FDDS2BVE1.

Aside from the security patch, the update also comes with enhanced features, improvements, and bug fixes to improve device stability and performance. Currently, the update is rolling out in India, and could soon reach all devices.

Samsung Galaxy F62 May 2022 security update brings fixes for various privacy and security-related issues and exploits including 7 critical, 23 high, and 3 moderate levels of CVEs from Google and Samsung for a smoother experience.

Previously, this device received the Android12-based OneUI 4.1 update. This brings you some new features and improvements over the old UI, resulting in a smoother experience.