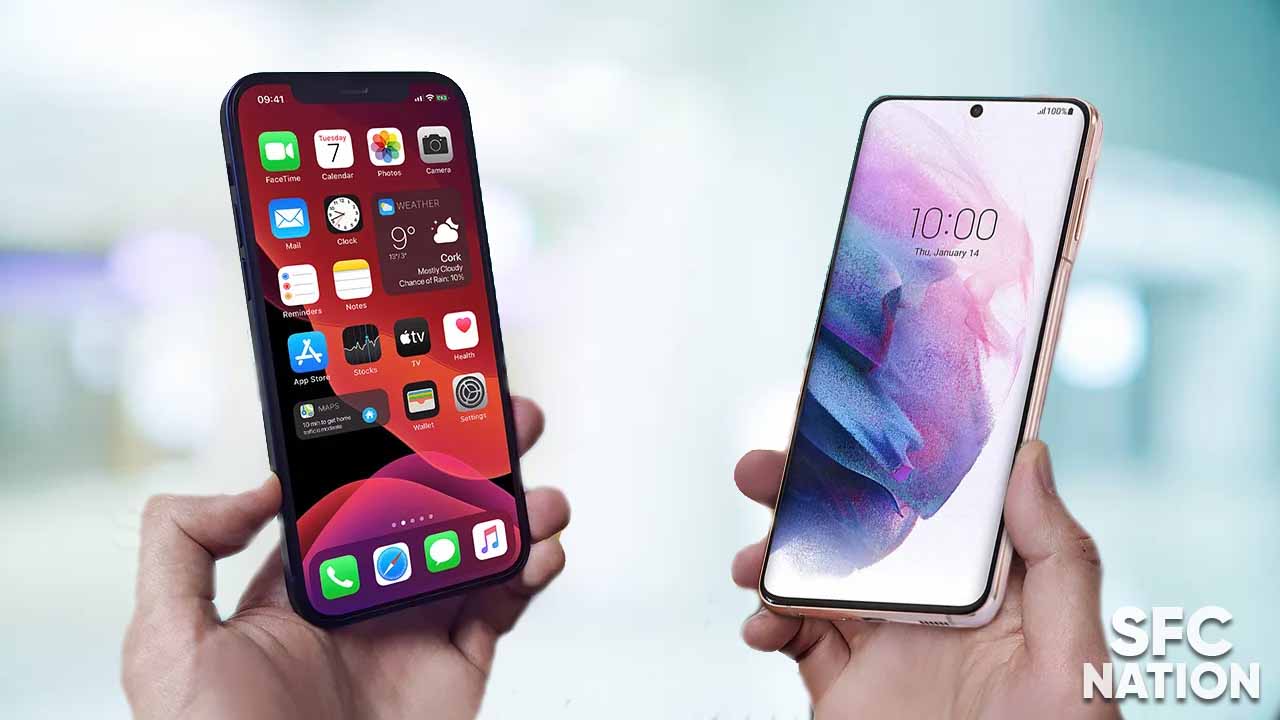 Three great features that Android phones have but iPhones don’t

Samsung has started rolling out the Android 12 based One UI 4.1 update for Galaxy F62 smartphones in India. This major update brings many new features and improvements over its predecessor UI for a better experience. Users can check the latest update of the PDA version – E625FDDU2BV3.

Samsung Galaxy F62 users can directly get the One UI 4.1 update by crossing One UI 4.0. Aside from One UI 4.1 features, the update installs the February 2022 security patch for security improvements.

To install the update, you will have to download an approx 2.0GB software package to install the update. You can easily update your smartphone, just head into the device Settings then tap on the Software updates menu and go for the Download now option.

Based on Android 12, the One UI 4.1 brings you a wide array of new features and enhancements for your Galaxy devices that make your experience more intuitive, more fun, more secure, and easier than ever.