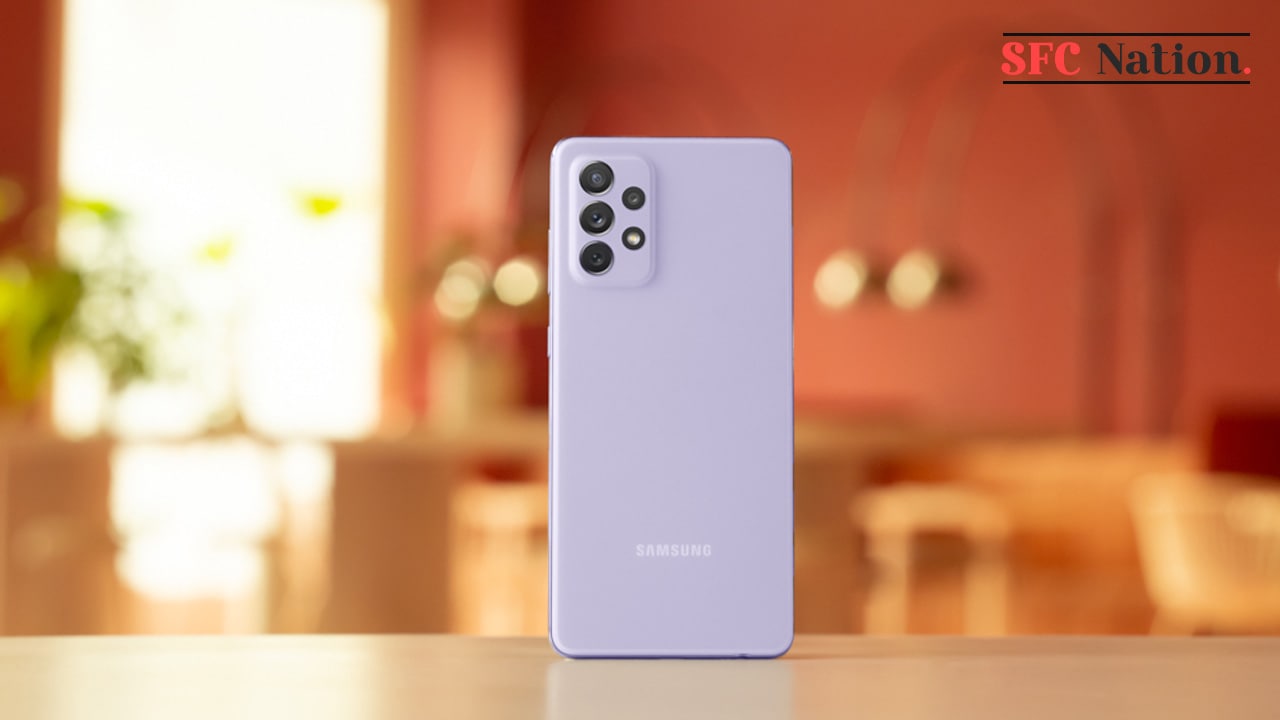 Even after releasing the security patches and One UI 4.1 update for various devices, Samsung did not forget to release new applications for its self-developed application to improve adjust its characteristics.

Samsung Camera is getting a new update to version 12.0.03.58 via the Galaxy Store. The latest update releases several regular fixes to improve app performance.

Samsung Camera 12.0.03.49 update brings some general improvements to improve security and usability. However, no updates or changes have been noted but you will get a better experience after updating to the latest version.

Users will have to download a 42.12 MB package to install the latest update. To be mentioned, the update is compatible with Galaxy devices running Android 12 based One UI 4.1 / One UI 4.0.

You can install the latest Samsung Camera 12.0.0.49 update on your smartphone by following a few steps. Firstly, open the Galaxy Store on your smartphone, tap on the menu icon (three horizontal lines) in the top left corner, and after that, you will find the Updates option, tap on it.

From here you will get all the available updates, you can install any of them. Also, you can get this new update directly from the link mentioned below.