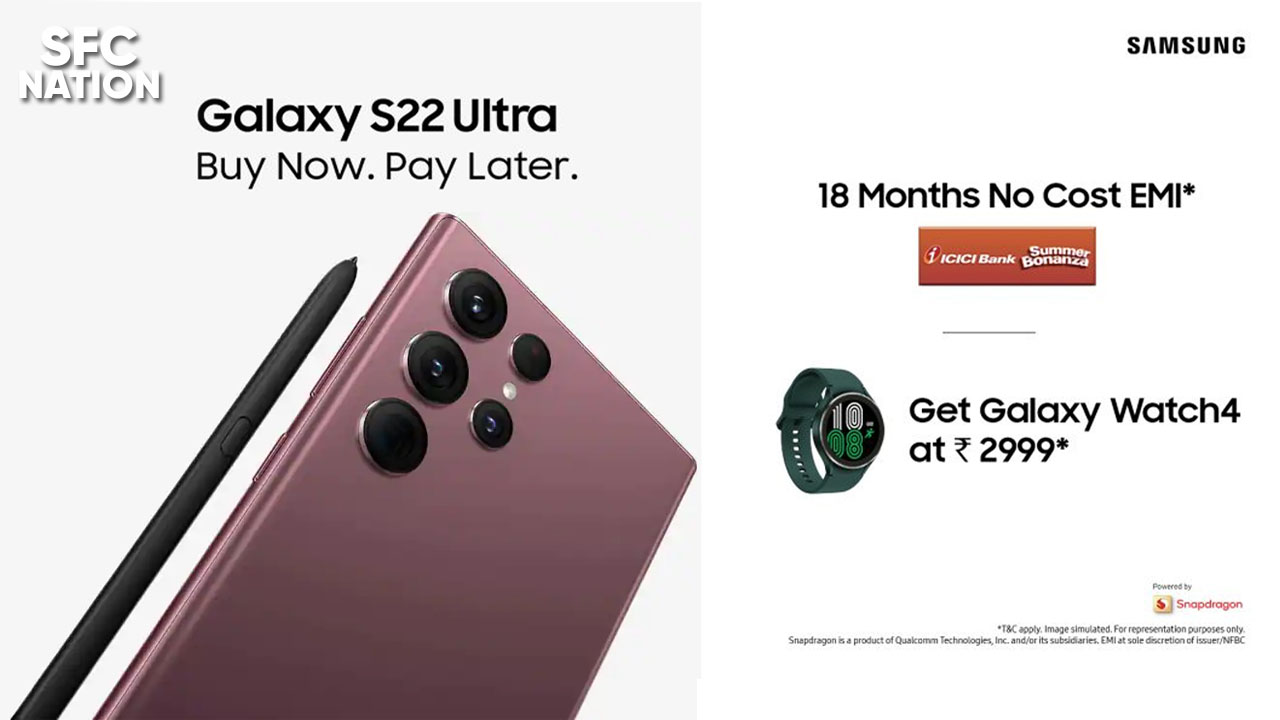 We are waiting for the Samsung One UI 5.0 which is still months away from Galaxy users while Apple has already introduced iOS 16, the newest version of its operating system for iPhone users. It obviously brought many big changes and countless improvements to the previous version.

One of them is the iMessage Edit Text feature. Not only this, but the Apple iMessage in iOS 16 is getting a lot better. It has SharePlay, undo sending messages entirely, and mark read conversations as unread features as well.

Once in a life, we all wished we could take back our words or correct embarrassing and silly typing spelling mistakes. Applications such as Telegram already have the ability to edit sent messages while WhatsApp and Twitter are working on it.

Leaving behind these two big social media sites, Apple has released the edit text message feature to the iMessage. Similar to the Telegram, edited iMessages are indicated by an ‘Edited’ subtitle next to their delivery status, so the recipient knows the message has been changed. 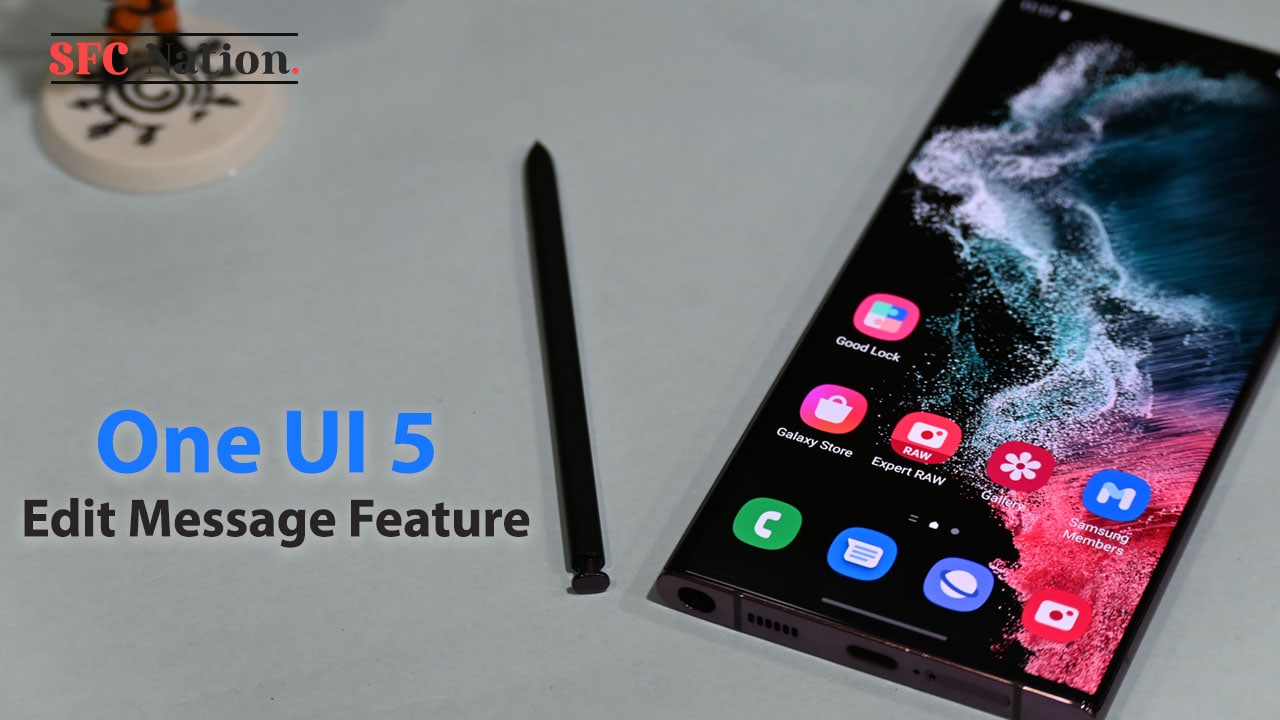 Now, iPhone users can edit or unsend a message up to 15 minutes after it is sent, or recover recently deleted messages for up to 30 days after it is deleted.

We might see the first One UI 5.0 beta update sometime next month. The Android 13-based new custom OS will introduce multiple new features such as improved Material You, redesigned notification icons, easy QR code scanning, the ability to control smart home devices from lock screen, a new media output picker, and others.

Meanwhile, being a Samsung user who regularly makes silly typing mistakes, I want the edit text feature on the Samsung Messages app. This will be really helpful if you have accidentally said the wrong word to someone you realize later, made a spelling mistake while quick typing, or sent a wrong emoji.