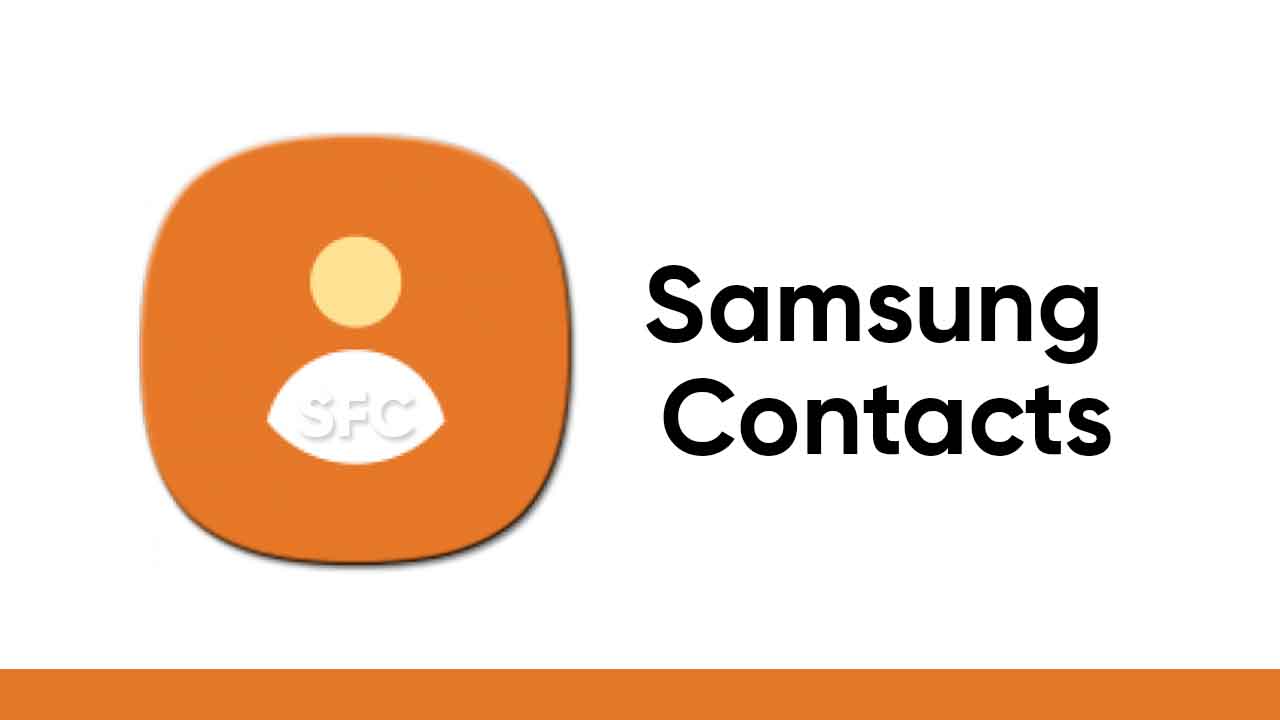 After releasing One UI 4.1 update for Galaxy Z Fold and Galaxy Z Flip 3 in India and Europe, Samsung is now expanding it in Malaysia.  This update brings lots of new features such as Google Duo Live Share, Reflection Eraser, Shadow Eraser, many Galaxy S22 inspired Camera features, and more.

Samsung Galaxy Z Fold 3 smartphone users started getting Android 12 based One UI 4.1 in India. This latest update comes with many new features and enhancements. In addition, it installs Android security patches for March 2022, as well as 13 inventory application updates to enhance the overall performance of the device.

It can be easily Identified by the F926BXXU1CVC5 build version, Samsung One UI 4.1 strives to make your Galaxy Z Fold 3 experience more intuitive, more fun, safer, and easier than ever, along with providing seamless performance with the added new configurations.

Based on Android 12, One UI 4.1 is a major upgrade to One UI 4.0. The newly added Google Duo LiveShare allows you to share your screen with people who are far away. While the grammatical keyboard ensures that you will not make typing mistakes.