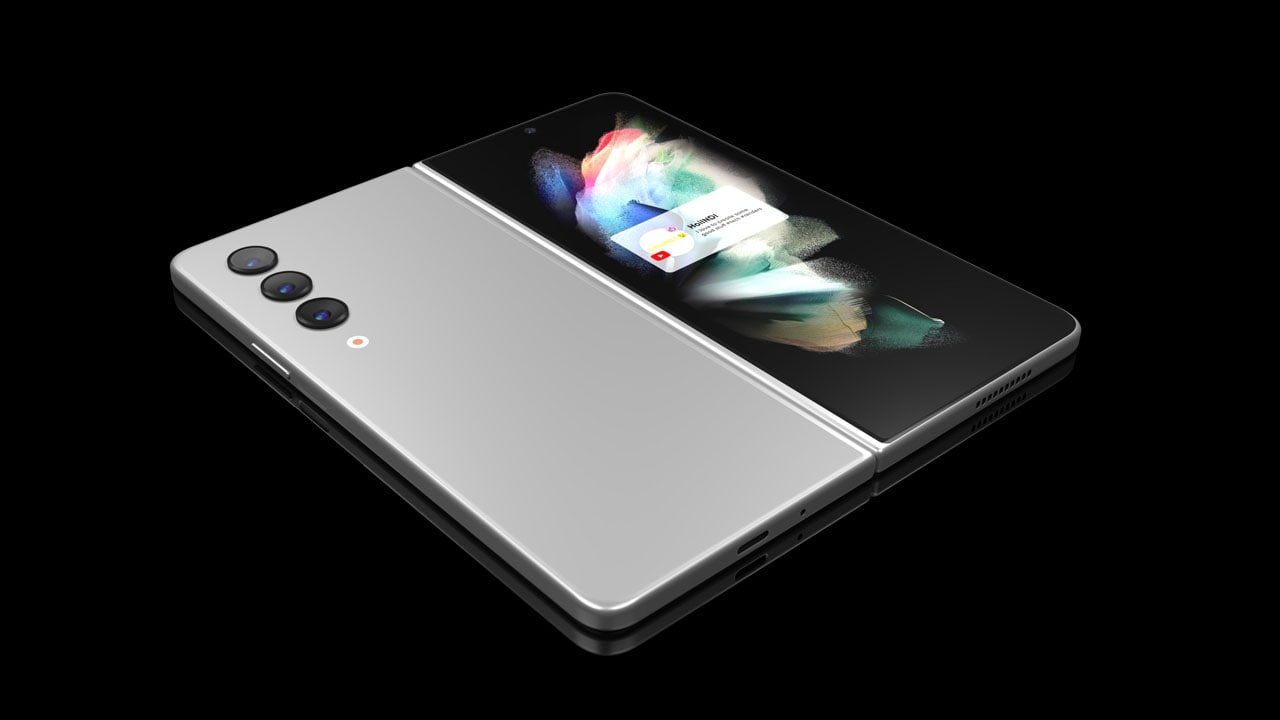 Samsung One UI 4.1 LockStar module update can be easily identified via build number 3.0.00.5. To be mentioned the update weight is around 61.23 MB, which seems hefty in size, with this we can recognize that the update may bring major changes to the LockStar GoodLuck module.

Recently, Samsung has released an update to the LockStar module which is compatible with Android 12 based One UI 4.1 devices. LockStar, one of the best locking modules, allows you to customize your lock screen style for your Galaxy device.

Samsung updated LockStar Module to enhance its functionality and performance, the update change file added new features to change the display mode which is always on. 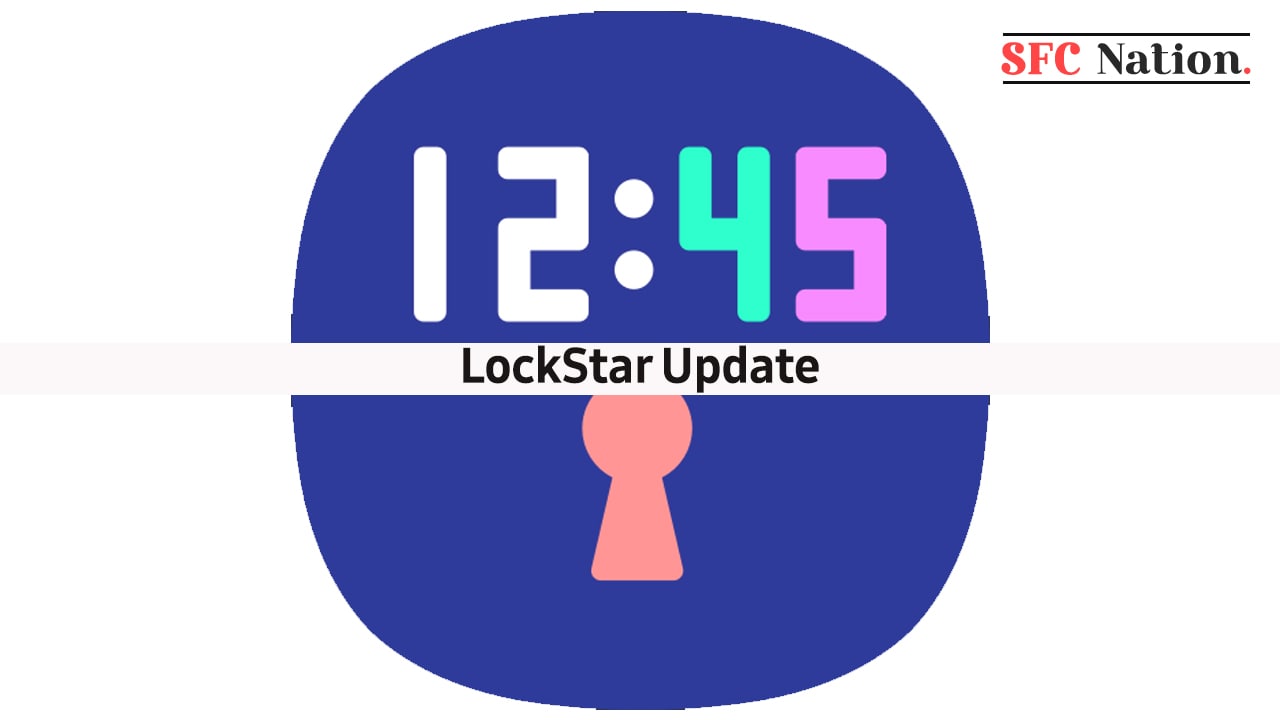 To improve the usability of your LockStar module, keep updating this application regularly. Users can identify the latest update from version 3.0.00.3 which has been updated to 2.1.00.29. Install this new version on your device as soon as possible.

To install the latest update for the LockStar module,

However, the Samsung Good Lock module has been introduced to decorate your smartphone internally with a variety of color themes, new and cool widgets. In addition, you can show/hide clocks, music items, reminders, help, status bars, and more. To make it even more interesting and smoother.

You can list up to 6 shortcut programs, as well as change the background image and opening method more likely. At the same time, the LockStar module will help to greatly change the status of the clock, music gadgets, announcements, and tips.