Samsung Galaxy M31s smartphone users getting a new Android 12-based One UI 4.1 update in Russia. This update brings various new features, changes, optimizations as well as customization options to provide you with more control over your device.

The Samsung Galaxy M31s Android 12 update holds the One UI build version M317FXXU3DVD4. Unfortunately, the update installs the March 2022 Android security patch while other device users have even started getting the May 2022 patch.

To manually download the update, head over to your phone’s Settings. Now click on Software update and then the Download and install option. The device will check for available updates, tap the Download button to fetch the update to your Galaxy M31s. 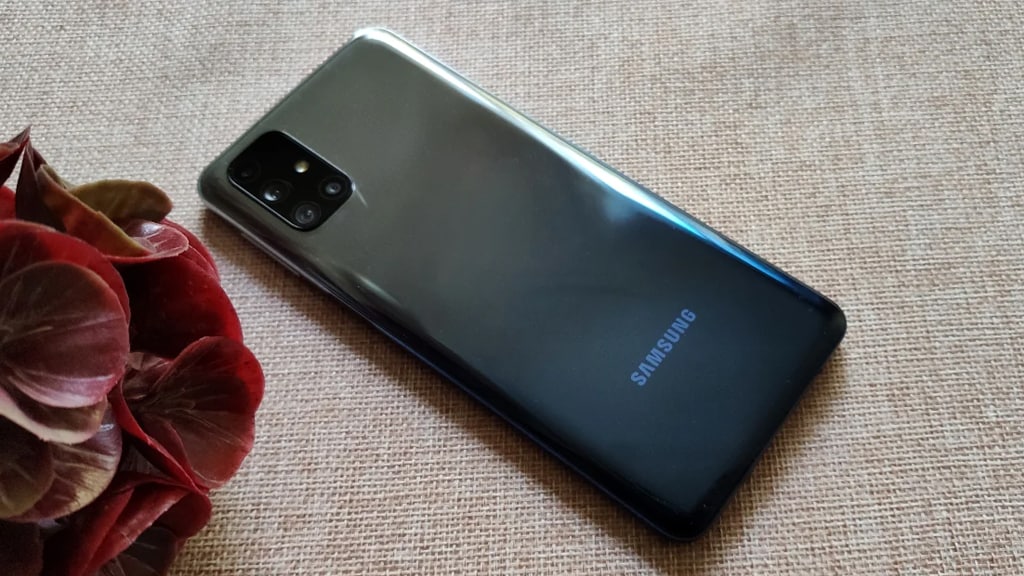 Google’s shift from Android 11 to Android 12 was huge. The company redesigned the entire appearance of Android by introducing the Material You theming engine, which lets you customize your phone with different colors based on your wallpaper.

Aside from this, it brings improvements in Samsung applications such as Notes, Gallery, Calendar, Internet, Smart Switch, SmartThings Find, Game Booster, and others to take your Galaxy experience to the next level.

Previous articleSamsung Electronics to encounter component shortage in Q2 2022
Next articleHere’s what all features Galaxy Tab S8 offers with Samsung One UI 4.1 update